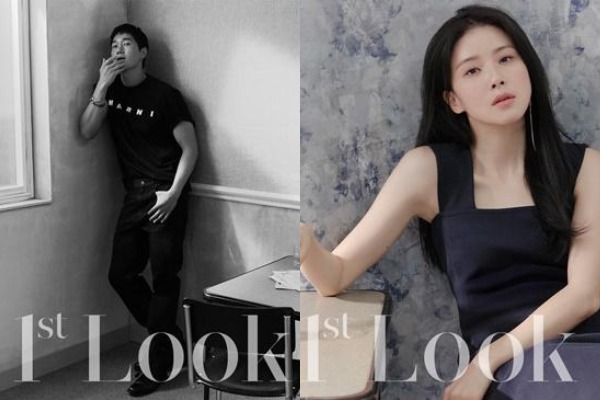 Apart from looking elegant, both exude a unique aura only seasoned actors possess.

Yoo Ji Tae and Lee Bo Young, the leads of upcoming drama When My Love Blooms, graced the pages of 1st LOOK Magazine. The images released captured different emotions, particularly the sad and desperate feelings of a couple under a strained atmosphere. 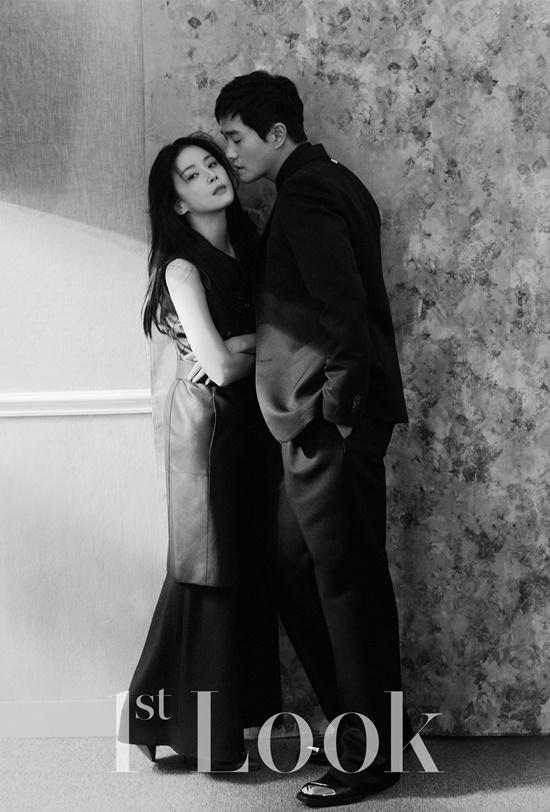 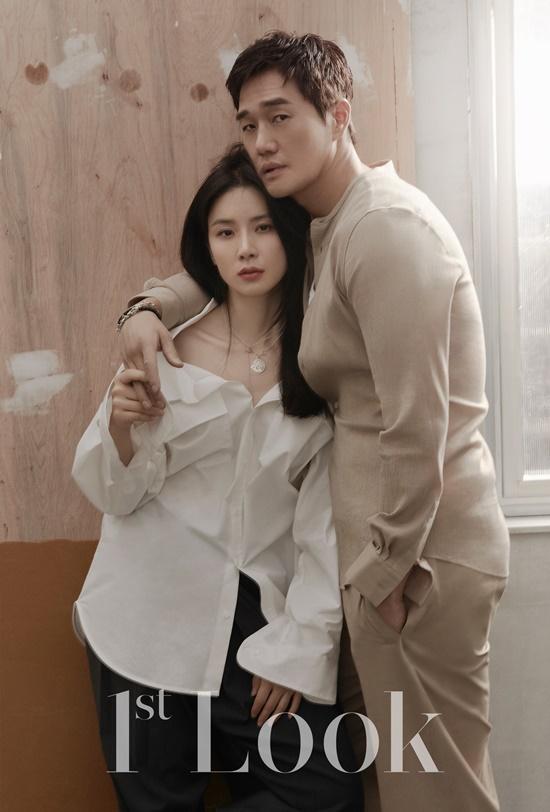 In the subsequent interview, the actors talked about their drama When My Love Blooms. Yoo Ji Tae disclosed his excitement in taking on the project.

He said that it came at a time when he is eagerly searching for an emotional drama to work on. “I found a good script that really shook my emotions. I did it as I was at a stage when I am thirsty for emotional melodramas”, he stated.

Lee Bo Young also expressed her eagerness in working in the drama. She said, “I have never played a role in a solid melodrama before, but the story and character made me really want to be a part of it.

Here is a role that viewers can sympathized with and a narrative that they can easily relate to.” Viewers can look forward to their roles in the series as they seem to show different but deep inner acting. 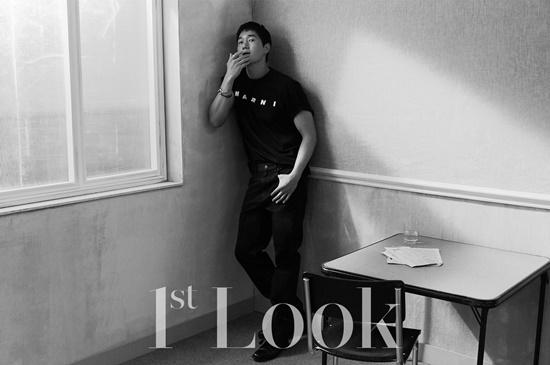 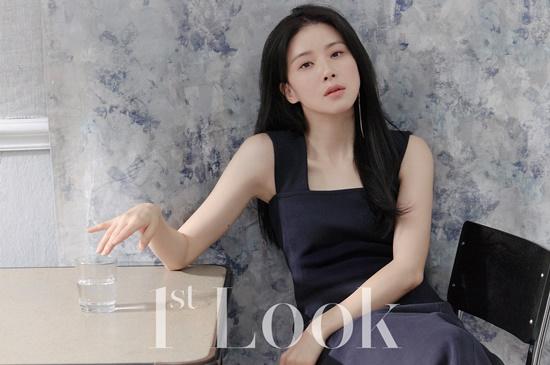 When My Love Blooms follows the emotional journey of a man and a woman who get a second chance to experience the most beautiful moment in their lives.

The complete interview and more images of both actors are available in 1st LOOK Magazine vol. 194.

Hellokpop, as an independent Korean entertainment news website (without influence from any agency or corporation), we need your support! If you have enjoyed our work, consider to support us with a one-time or recurring donation from as low as US$5 to keep our site going! Donate securely below via Stripe, Paypal, Apple Pay or Google Wallet.
FacebookTwitter
SubscribeGoogleWhatsappPinterestDiggRedditStumbleuponVkWeiboPocketTumblrMailMeneameOdnoklassniki
Related Items1st Look Magazinelee bo youngWhen My Love BloomsYoo Ji Tae화양연화 삶이 꽃이 되는 순간
← Previous Story “Soul Mechanic” Promises A Well-Made Drama About People And Mental Health
Next Story → K-Drama Review: “Nobody Knows” Deeply Engages With Unexpected Crime Mystery Wrapped With Insightful Lessons