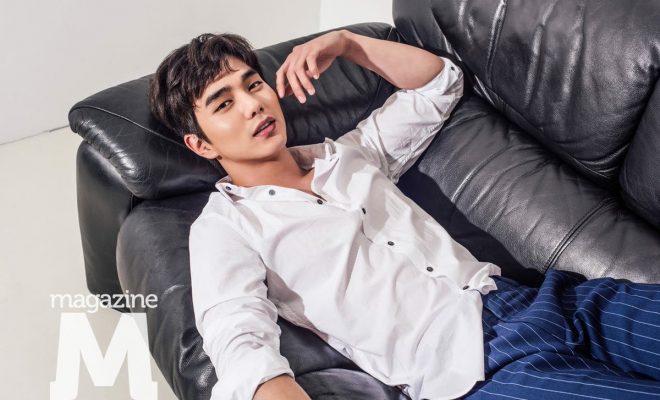 Dashing actor Yoo Seung Ho sat down for an interview to express thoughts about his recent drama I’m not a Robot.

The actor, who played the role of a rich man that developed an extreme human allergy, beams as he expressed how happy and proud he is to accomplish his first romantic comedy challenge in I’m not a Robot. 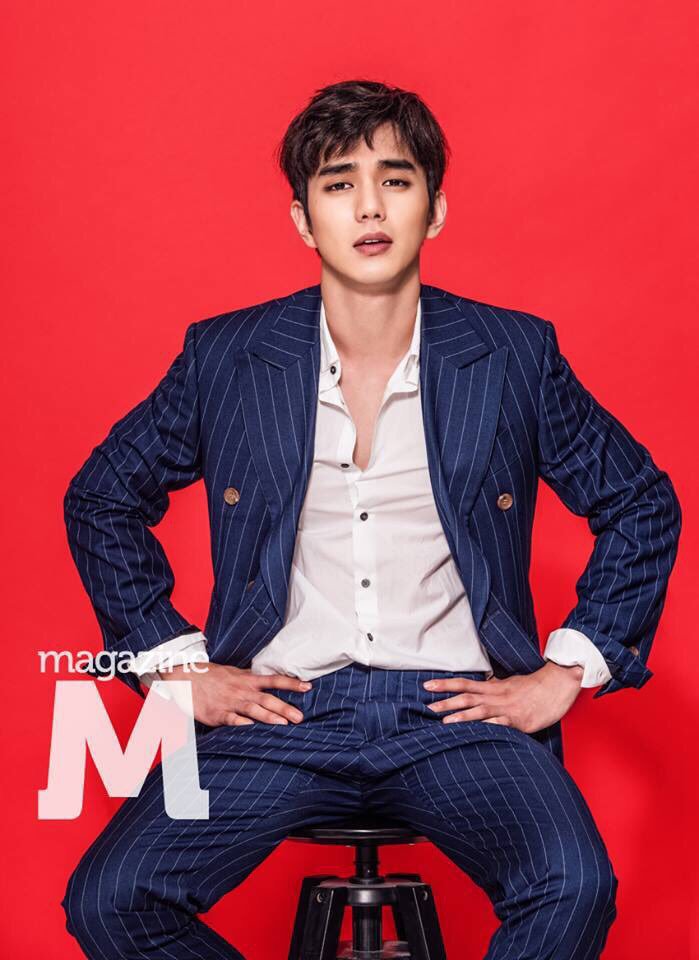 In the drama, his portrayal as Kim Min Gyu is restricted of falling in love due to his rare illness, but when he meets a robot who incidentally cured his trauma induced allergy, the betrayal that the android is in fact a real woman, gives him another emotional strain.

The delightful love story, although underrated according to domestic ratings, gains favorable worldwide following for K-drama aficionados. Yoo Seung Ho confirmed that he is surprised on the low scores, but is quick to focus on his work as an actor. The feedback, which they get from how the rom-com sets a happy feeling, emanates from how the cast and production team had an upbeat mood while working together. He added that although he was not satisfied on the audience ratings, he took it as an opportunity to improve his craft as an actor.

“When I first read the script, I thought that my role can work on making a lot of comic scenes. So I suggested it to the director. I really had fun doing it. We all had fun doing it. So the set is always bright. It was nice to get along well without being awkward in the drama”, the actor said. 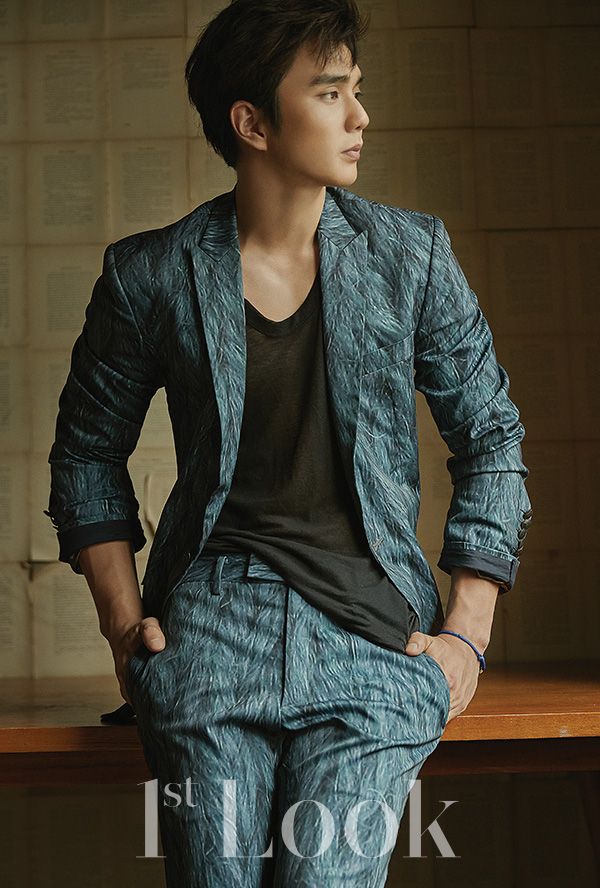 Known for emotional roles, Yoo Seung Ho is acknowledged well on previous dramass. He won the Top Excellence award for his performance in Ruler: Master of the Mask last year. Since he practically grew up in the film and TV world, the actor received criticisms on not being able to present a decent kissing scene. But with his recent rom-com, even the actor jokingly agreed how he deserved the title of a “kissing god.”

He smiled, declaring how he worked hard improvising the famous kitchen counter kissing scene, so he graded it 10/10 for the effort. Contrary to the typical fairytale-like heart-fluttering kiss, Yoo Seung Ho leads Chae Soo Bin to a frenzied lip lock moment.

Yoo Seung Ho revealed how he felt fulfillment with his I’m not a Robot project, because he has not done rom-coms that much. He groped his way through the right emotions to depict the love progression with his lead girl. Since he has managed to solve his rom-com issues, he was taunted on when he will be doing his own real romance in reality.

Yoo Seung Ho answered, “I’m just like everyone else. I’m having a good time and I’m happy. I do not think that I want to have a romance right now.”