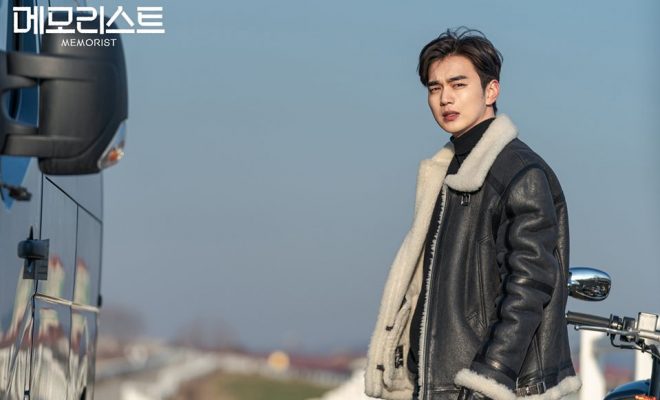 By Lilly | May 14, 2020
73
SHARES
FacebookTwitter
SubscribeGoogleWhatsappPinterestDiggRedditStumbleuponVkWeiboPocketTumblrMailMeneameOdnoklassniki

Yoo Seung Ho finally broke the stereotype regarding his child actor image through his role in Memorist!

Yoo Seung Ho challenged himself with his very first detective role. The actor debuted in 2000 with the television series, Daddy Fish and went on to portray various roles. In the recently concluded tvN drama Memorist, he played the role of a mind reader detective. 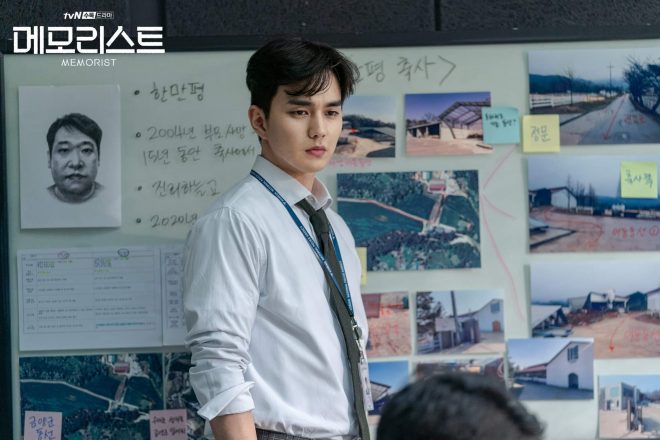 Memorist is a crime thriller investigation drama that traces the journey of Dong Baek (Yoo Seung Ho), a nationally renowned detective with super powers and and Han Sun Mi (Lee Se Young), an elite crime profiler. The duo team up together to solve a gruesome serial murder case.

Yoo Seung Ho earned a lot of praises for showing a different image through this role. In an interview with a news outlet, the actor shared his experiences from Memorist.

Gearing up for Memorist

The actor disclosed that he started shooting for Memorist with a lot of worries because it was his first challenging genre.

He said, “I wasn’t confident in the genre and the detective role, but I gained a lot of confidence by getting positive responses. If you think about it again, it is the charm of acting. I feel like I am starting my first job every moment.” 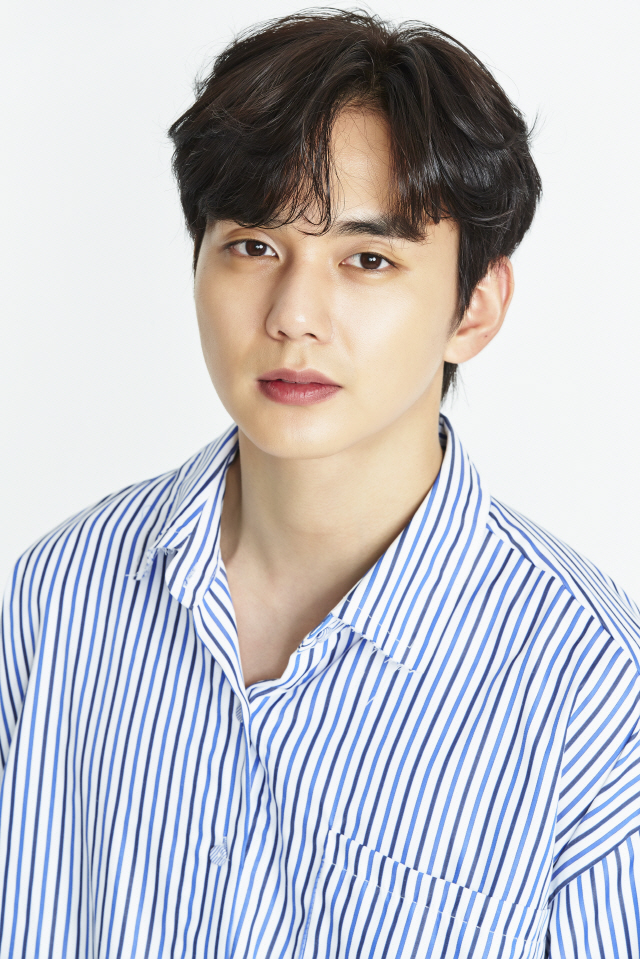 To prepare for the role, he practiced for the action scenes even before the start of the drama and paid attention to the appearance of the character as well since he was taking on the role of a police officer.

Seung Ho said, “I had many thoughts such as I would look young or I would look like I was wearing clothes that didn’t suit me.”

When asked about the most memorable scene from the drama, Yoo Seung Ho chose the scene with Jo Sung Ha.

He said, “The most memorable scene for me was where Dong Baek had a face-off with Lee Shin Woong which was played by  Jo Sung Ha. In that scene Lee Shin Woong was suspected to be the Eraser but a plot twist occurs and Dong Baek is accused of being the Eraser.” 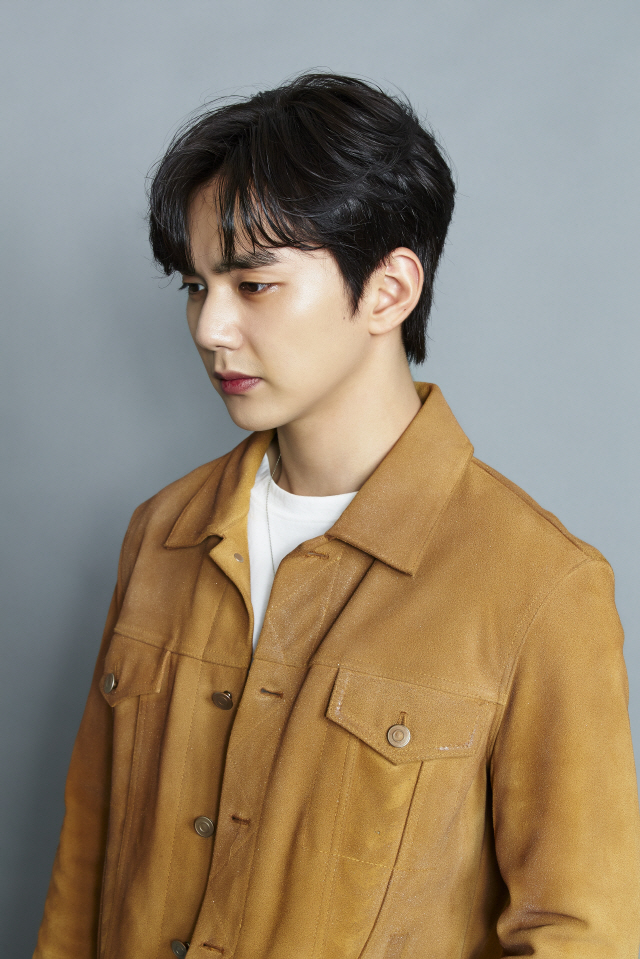 Adding further, he said, “It was a scene which required for both the actors put out a lot of emotions. The staff had to set the scene and move quickly so as not to touch the disturb the flow of the two actors as much as possible. Even if I think about it now, I am very grateful.”

Regarding the future projects, the actor shared that he had recently withdrawn from a movie due to the ongoing COVID-19 pandemic. He said, “It seems that it will not be easy to start any project for the time being. So, will take a break and try to find the next work slowly after the situation gets better.”