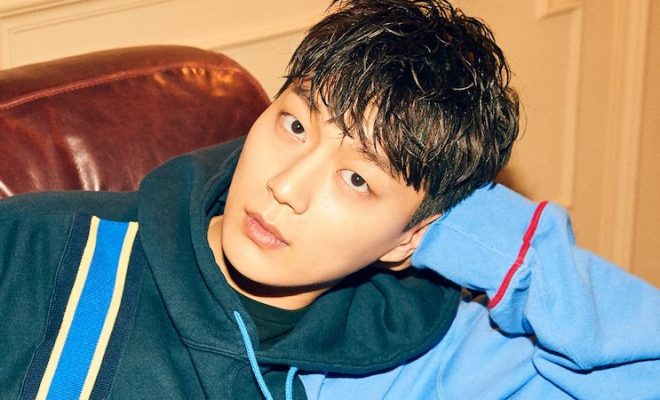 Lights have a reason to rejoice now that Highlight’s leader Yoon Doo Joon is going to be discharged from military service today.

Yoon Doo Joon had also announced the same via a post on his Instagram on March 14, 2020 when he posted a picture with his fellow military soldiers with the caption, “Thank you all so much and I’m going to have fun thanks to you!! Always be happy! I’m worried about everyone’s health these days! I hope that all of us will overcome corona together until the end! I’ll be back after a little rest because I’m a soldier until April 10th!  Hope you all have a safe day see you soon!” 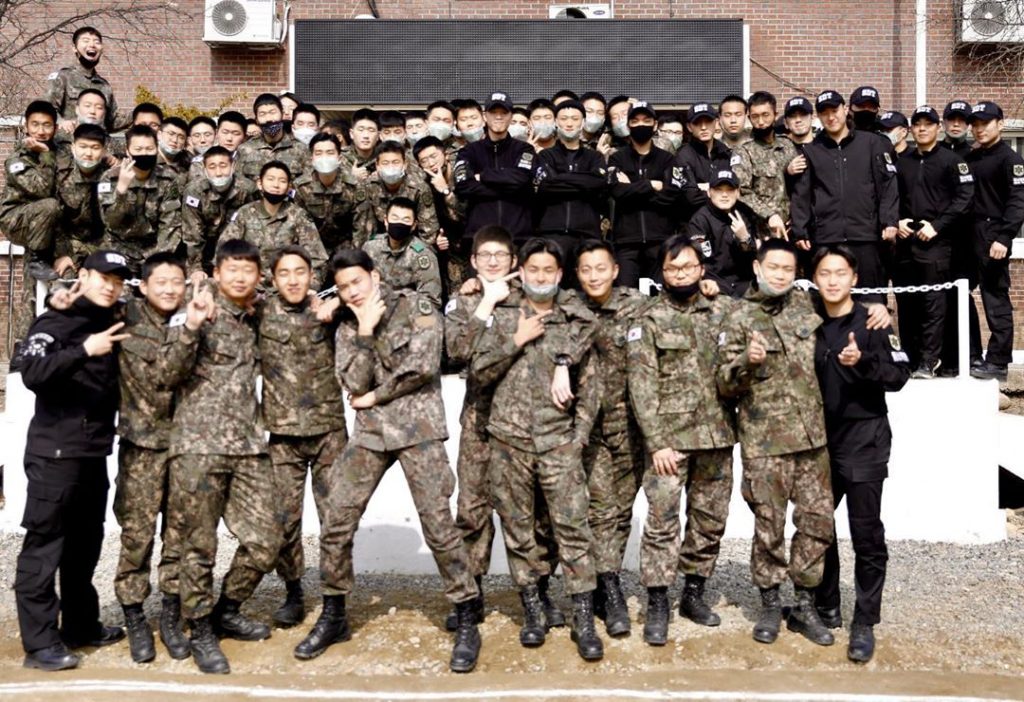 Yoon is subjected to flexible discharge due to the COVID19 situation. He enlisted for the military on August 24, 2018 and served as military police officer for the 12th Infantry Division.

During his time in the military, the singer-actor made appearances at various events such as military troupe concerts, and even consistently updated his status on his SNS for his eager fans.

Yoon Doo Joon will be going live on V Live post his discharge to interact with his fans. W Korea also made a post urging fans to send in their questions as Doo Joon would be answering them on W Korea’s page.

Prior to military enlistment, Yoon had been active in various fields such as singing and acting, therefore there is a lot of anticipation about his future activities post his return.

Meanwhile, all of Highlight’s other members are currently serving in the military, Yang Yoo Seop will be discharged on August 30, Lee Ki Kwang on November 18 and Son Dong Woon on December 8.