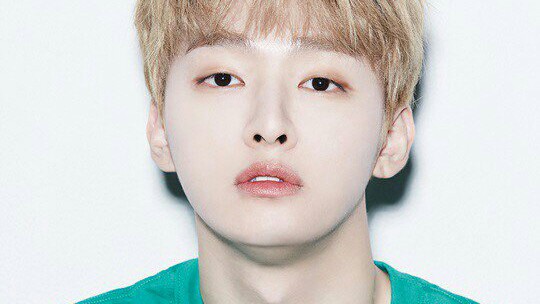 The bright and cheerful singer Yoon Ji Sung continues on being the light that his fans need.

Oh Boy! made fans miss Yoon Ji Sung even more as it releases his photos and interview shot before his recent military enlistment! 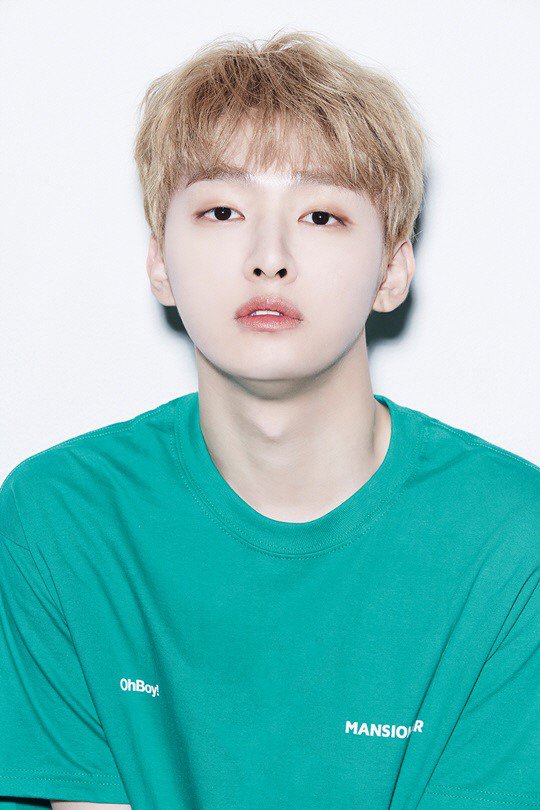 Because the interview was conducted prior to his enlistment, Ji Sung was able to share his positive outlook of using his time serving at the military to rest from his busy year as an entertainer.

“I think it will be a chance to recharge because I lived so busy. I have been working really hard since Produce 101. Fortunately, I will be discharged in 2020,” he said, noting that it won’t take long for him to return.

Knowing how it is both like to be a fan and to be under the spotlight, the former Wanna One member also shared his earnest desire to pose as a good influence to those who look up to him. 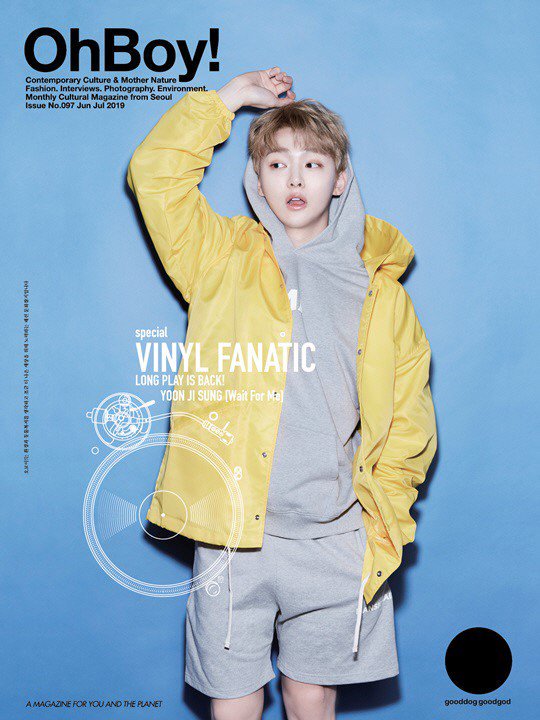 “As a fan of a celebrity, I know how big that impact is,” he said, proceeding to tell how he can relate to fans by being one of them too before he debuted as an idol.

“I was a fan of Lee Hyori, and I learned and studied a lot through seeing her. Every day, I thought to myself that when I become an influential person in the future, I want to become a good person like that,” he shared. 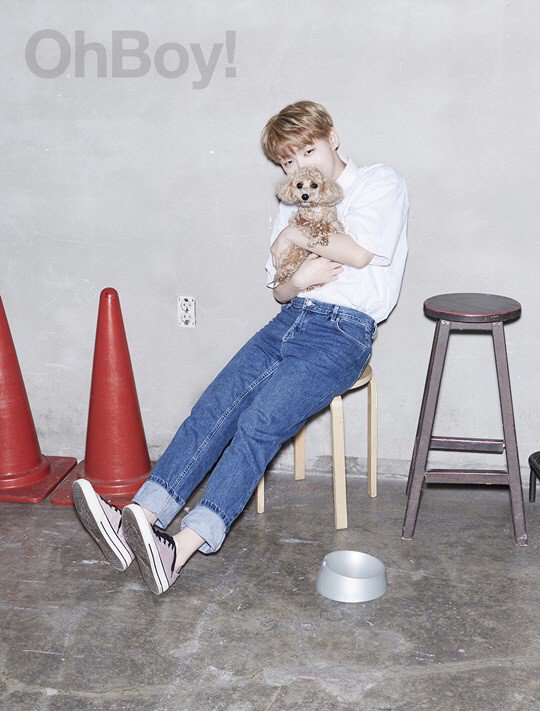 With this, he had concluded to keep a mindset of leading a good example to his fans and being mindful of how he uses his popularity.

“I want to become someone who has a positive influence. I always tell my fans that I’ll become a good person and a good celebrity. I think that’s a good culture between a singer and a fan,” he added.