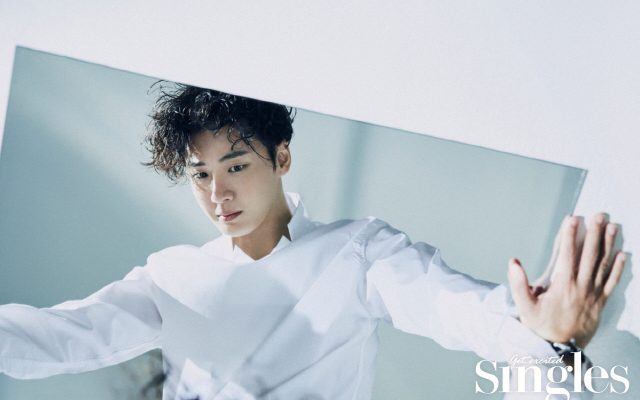 Brilliantly portraying roles given to him thus far makes Yoon Shi Yoon one of the busiest Korean actors, an accomplishment that perfectly captures the celebration of his decade-long activity as an actor. 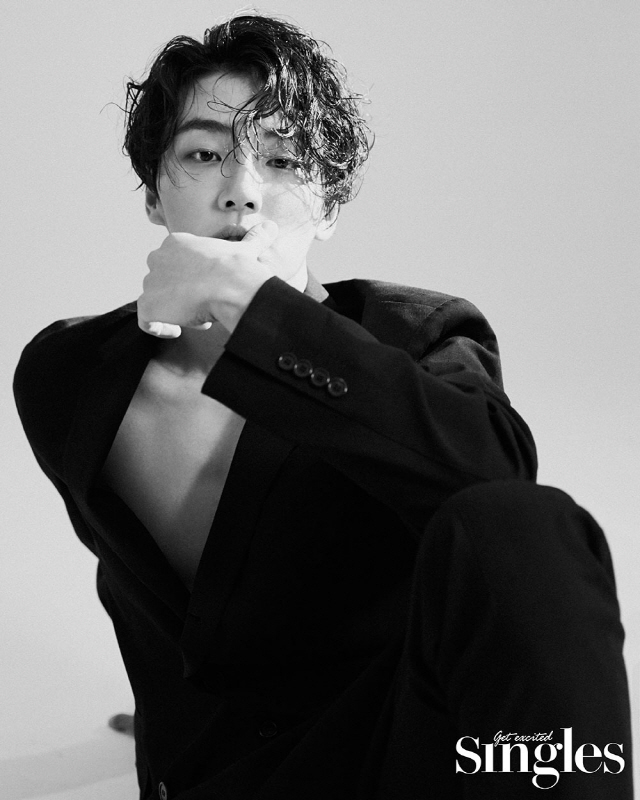 Gracing a pictorial interview with Singles magazine, Yoon shared stories about his new drama Nokdu Flower. His third period drama is slated for broadcast on April 26 via SBS.

Confidently donning various clothing in the photo shoot, the actor attracts effortlessly with his gravitating gaze and manly charms.

Playing the roles of brothers amidst the tumultuous 1894 Donghak Peasant Movement, the two actors are expected to draw excellent renditions for their characters. 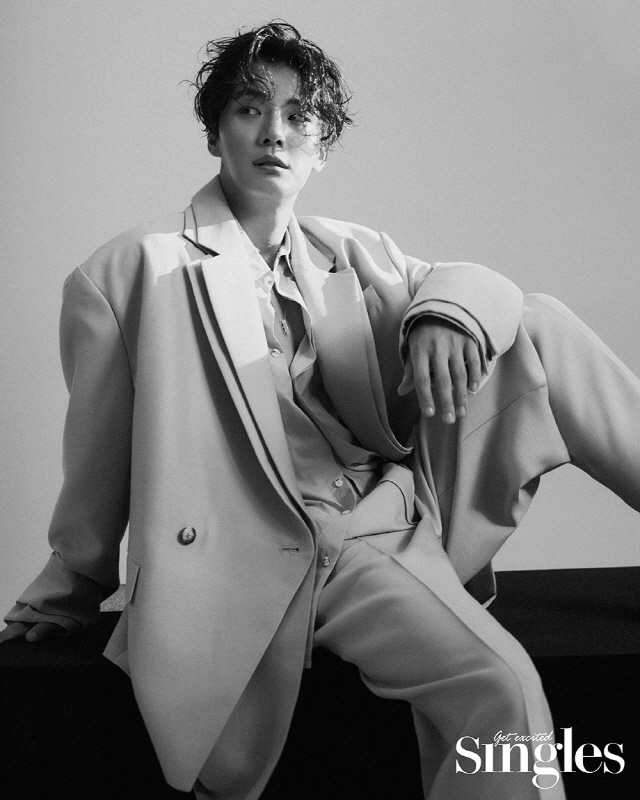 Voicing out his thoughts on his new role, Yoon acknowledged how good acting yields beautiful scenes. Hence, he was challenged to convey the message of his character.

In addition, the actor responded to his secret of continuously securing new projects. He said he wants to keep going with offers instead of resting for a long time. Aiming to meet the expectation of his ever-growing character is also his goal.

The full interview with Yoon Shi Yoon will be available exclusively in the May issue of Singles magazine. 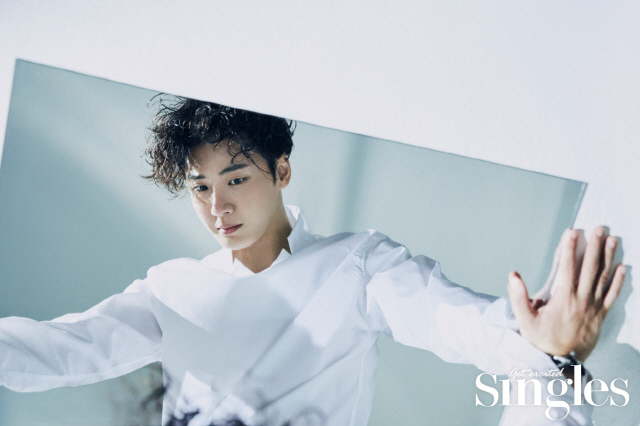