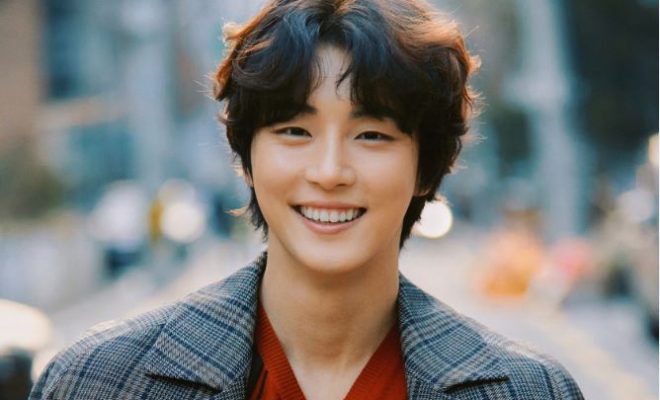 Admitting his life as an actor is not a bed of roses, Yoon Shi Yoon shared insightful messages in a recent interview

Known for his convincing portrayals, Yoon Shi Yoon has gained the trust of Korean drama viewers. Thus, love calls for him to star in various series consistently pours. 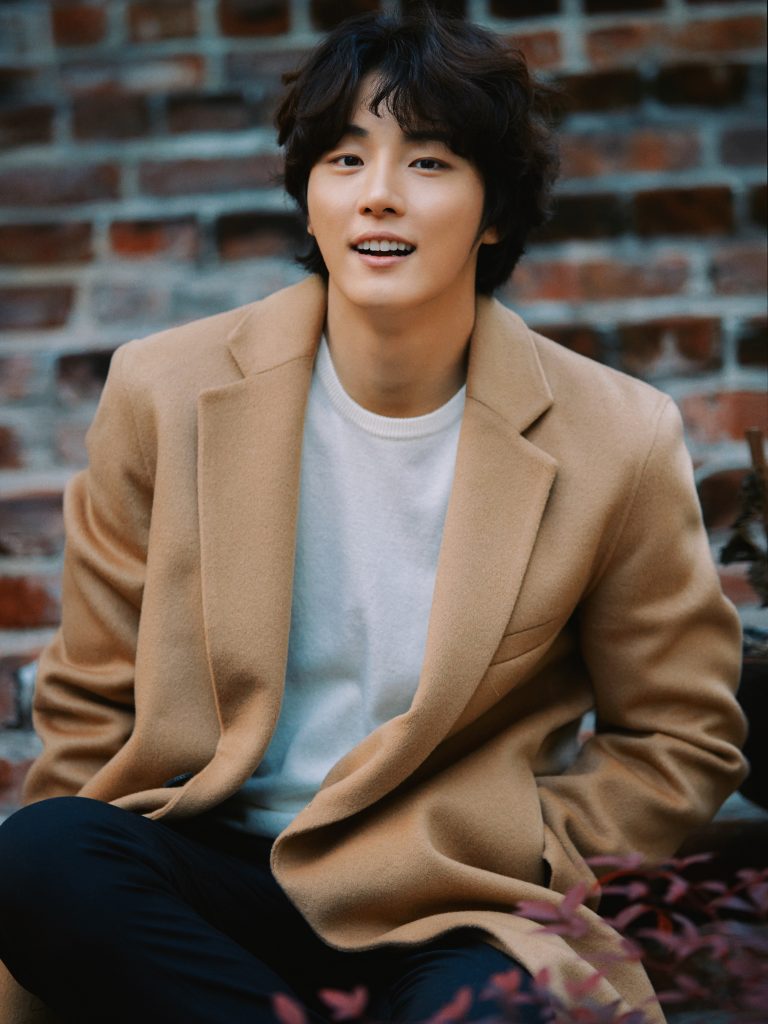 His most recent project though did not yield strong viewership numbers. But, the actor does not feel dejected and acknowledges the gaps that he has to evaluate as an actor.

Portraying the role of psychopath, albeit carefully showing the distinctions of his characters, the theme and genre struggle to draw the attention of general audience. Nonetheless, the interesting and thrilling premise could appeal to a targeted audience. 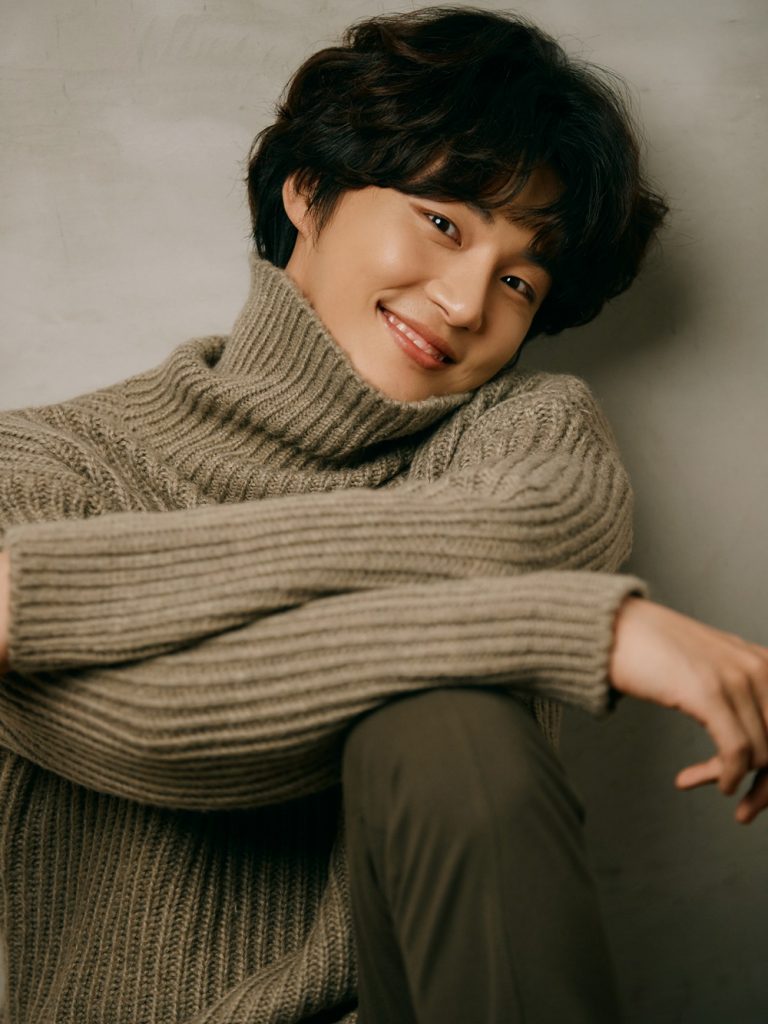 Comparing the result of his drama, The Grand Prince, which induced positive ratings during its run, Yoon Shi Yoon chooses not to dwell on finding fault, but being responsible to self-evaluate and continuously grow as an actor.

Notably, he explained the responsibility of being a protagonist is always high. Citing how a good project benefits the protagonist the most, the same way with how the blame goes to the protagonist if the work performance is poor.

With that, Yoon has learned to weigh things with sound judgment because he owed it to his supporters. He understands the need for him to work hard and refuses to listen to sugar-coated praises.

Setting a strict standard of self-evaluation, Yoon firmly applied it to his career as a celebrity. He is aware of how being an entertainer is a risky job owing to how it can lead someone to lose self-esteem. 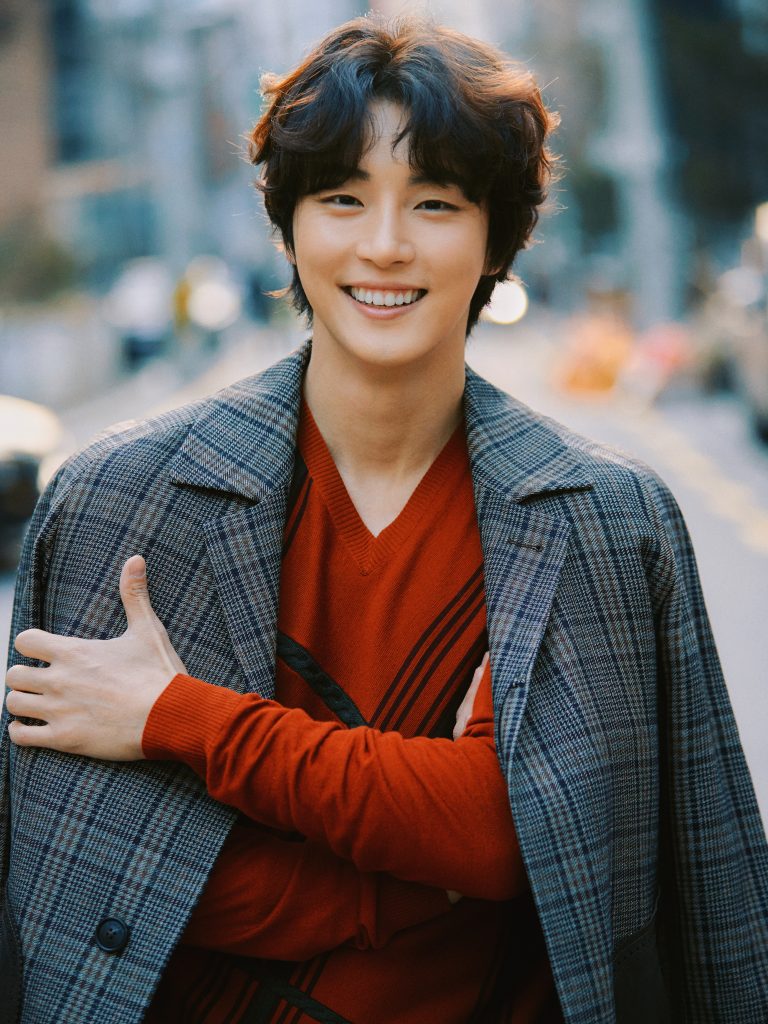 He goals to love and compliment himself through his work and not get swayed to do things set for him. Recalling the overwhelming success of his rookie years, Yoon smiled and mentioned how he kept practicing because he was not that good.

“I’ve gone through a lot of ups and downs,” Yoon said. He adds how the trials and bends helped him to become a better person and actor. Experiencing desperate moments and being humbled by it made him a lucky and blessed person.

When asked about his professional branding, he thought for a while. He then answers how he want to be an actor “who does not tremble”. His meaningful mantra speaks a lot about his love and respect for his work. 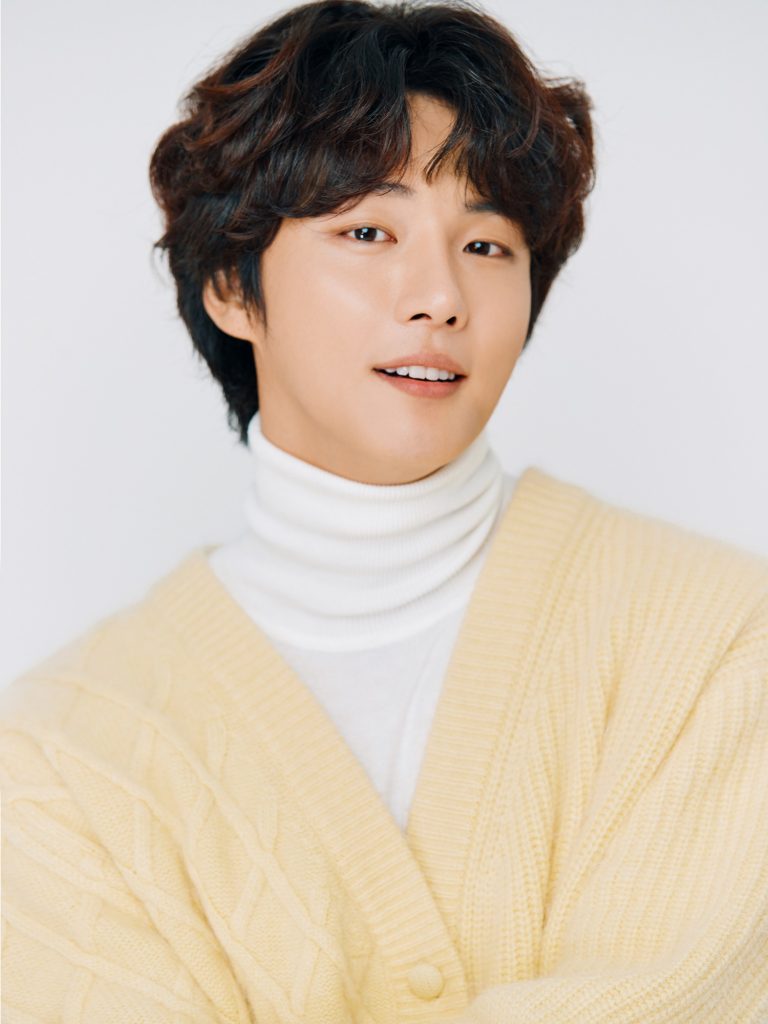