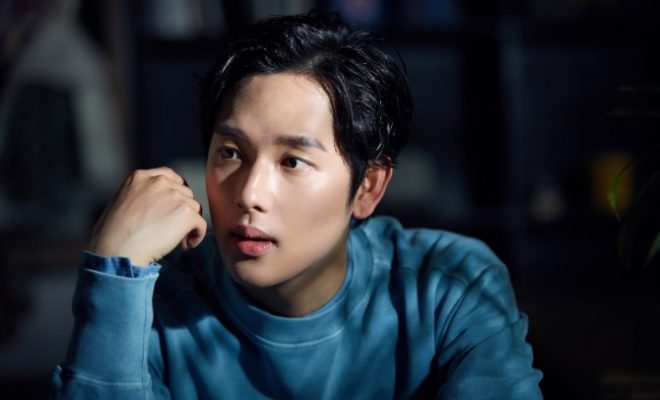 ZE:A’s Im Si Wan Talks About His ‘Dark’ Side, Being Overestimated And Attending Cannes

From an idol singer to an in-demand actor, Im Si Wan continues to move forward.

South Korean singer and actor Im Si Wan  opened up on acting ‘darker roles’, people’s overestimation of his capabilities and being invited to the prestigious Cannes Film Festival in an exclusive interview with Korean press on May 12.

“I made an acting debut with the television series ‘The Moon that Embraces the Sun’ and felt that acting fits my aptitude quite well,” the 28-year-old singer and actor said. He also revealed that prior to his acting debut, he vaguely longed to follow a path in acting. 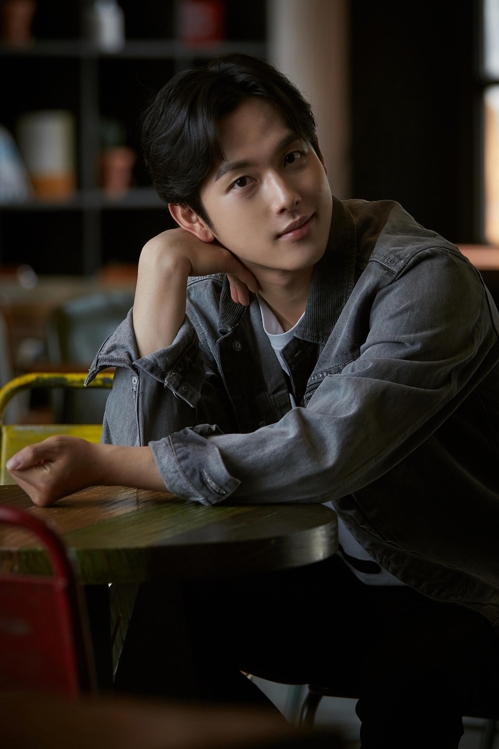 Im plays the young version of Heo Yeom, a high ranking official who is the brother of Heo Yeon Woo (played by Han Ga In) and the tutor of Lee Hwon (played by Kim Soo Hyun). Actor Song Jae Hee played the older version of Im’s character.

His experience in ‘The Moon that Embraces the Sun’ in 2012 planted a greed of acting in the 28-year-old singer and actor. “After finishing the drama, I thought I’d like to do more acting if there is any chance. Fortunately, I’ve got many good opportunities so far,” he said.

Later that year, Im was cast in revenge drama ‘Man from the Equator’. This was immediately followed by the sitcom ‘Standby’, which he played the character of a high school student. 2013 saw the singer and actor partnering with fellow singer BoA in ‘Waiting for Love’. 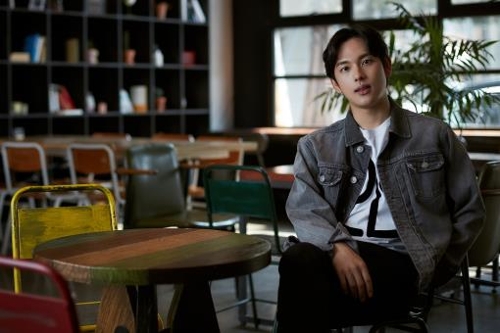 Rise to Fame with ‘The Attorney’ and ‘Misaeng’

However, it was through the 2013 box-office hit courtroom drama film, ‘The Attorney’ that Im solidified his status as an actor. His portrayal as young student activist Park Jin Woo earned him acting nominations from Baeksang Arts Awards, Grand Bell Awards and Blue Dragon Film Awards. He also won the Best New Actor at the Max Movie Awards and the Marie Claire Film Festival.

He then reprised his role in the film ‘Incomplete Life: Prequel’ as a former baduk player and newbie office worker Jang Geu Rae through cable drama hit ‘Misaeng’. The drama was a commercial hit, recording high viewership ratings. It also cemented Im’s status as an actor. He won an Excellence Award in acting at the 4th APAN Star Awards and Best New Actor Awards from the Cable TV Broadcasting Awards and Baeksang. 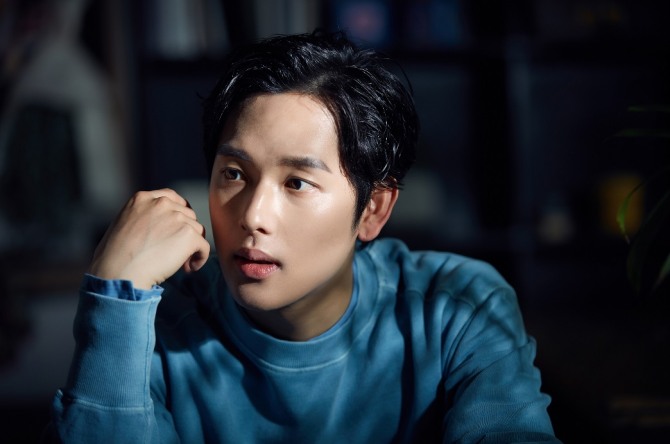 Through his acting projects, the singer-actor has the opportunities to work with veteran actors such as Song Kang Ho, Lee Sung Min, and now Seol Kyung Gu in ‘The Merciless’. “It was a great honor to work with those great actors and I think I grew a lot from this,” he said.

In ‘The Merciless’, Im plays fearless undercover cop Jo Hyun Soo. He admitted that he did not have the confidence to play the role at first. “I didn’t know if I had the emotional sensibility to take on the role,” he said.

“When I first read the script, I thought it was so entertaining, the kind of film I would go see at the movies even if I aren’t in it. But I didn’t know if I had the capacity to take it on,” he added.

His role in the film has veered Im away from the wholesome roles and moving towards into more roguish territory, which he began in last year’s ‘One Line’.

“It was so cool that I did not have to pretend to be good on screen. I felt like I slipped off a layer of my skin,” he said. 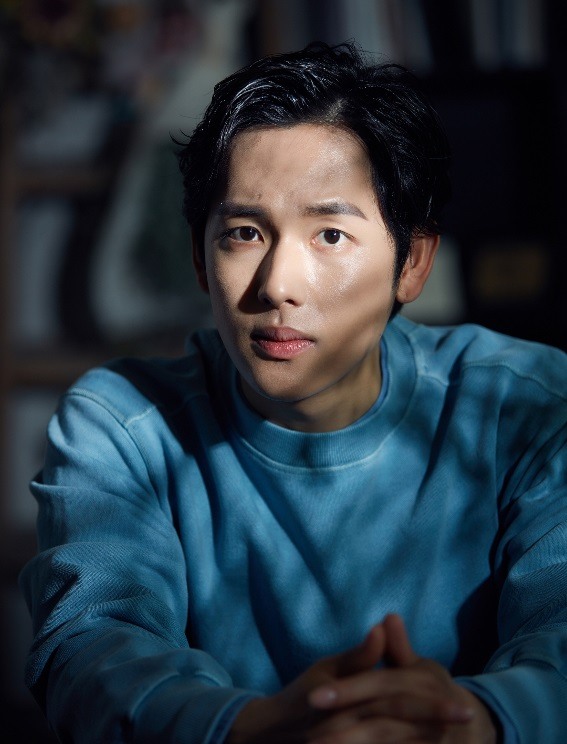 He revealed that ‘The Merciless’ director Byun Sung Hyun helped him a lot in adapting to his role. “He told me not to force myself to appear darker or more tortured but to show a lighter, happier Hyun-soo at the beginning,” he recounted. The director’s advice, according to Im, helped him a lot. “Filming ‘The Merciless’ offered one of the most fun releases I’ve experienced on set,” he said.

Im added that the transition was unplanned and not calculated. “I really wanted to portray this character well and that led to a new type of image,” he said. He added that he does not consciously think of showing sides of himself in a character. “When I’m acting, I’m busy enough trying to follow the scenario.”

The acting success he is currently enjoying, is also pressuring, according to Im, as he worries that viewers might be overestimating his capabilities as an actor. “In order for all these successes to be meaningful, I think I still have to wait and mature a few years,” he said.

“I used to worry about how the real Im Si Wan could live up to the fantasy that people have created of Im Si Wan,” he added. But his years in the industry has taught him to overcome the pressure and enjoy his craft. “I’ve decided to enjoy the good responses for the moment,” he said. “And that’s what I will do if I am able to go to Cannes this year.” 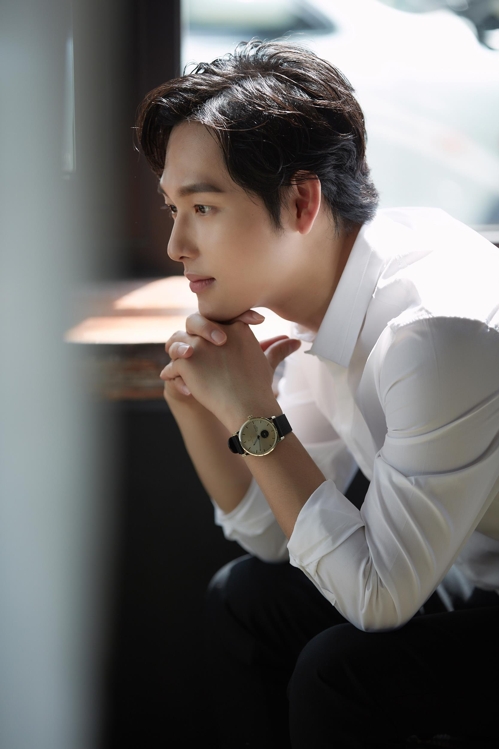 ‘The Merciless’ is set to be screened at the Cannes Film Festival, which Im still feels surreal. However, his attendance at the film festival remains undecided due to his upcoming drama ‘The King Loves’ and his unfulfilled military duty.

But if Im is to go, he will enjoy himself and soak in the atmosphere of the film festival. “I’ll make sure to follow around Seol Kyung Gu everywhere,” he said. Whether he attends or not, he is still showing high expectations in the film’s forthcoming screening at the film festival.

“I didn’t know exactly about Cannes except that it’s one of the three largest film festivals in the world. I wonder what kind of turning point in my life it would be that I appeared in a Cannes-bound film,” he said, remaining optimistic that his good luck might continue to prosper.