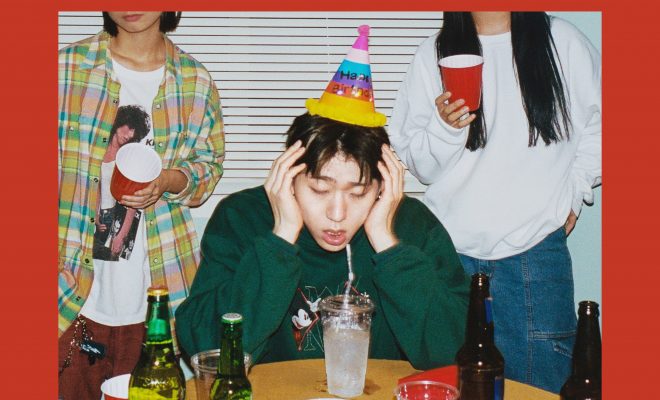 The sensational rapper and music producer Zico released his single “Any Song” on January 13. His hit song has stayed on weekly local charts for four weeks consecutively. 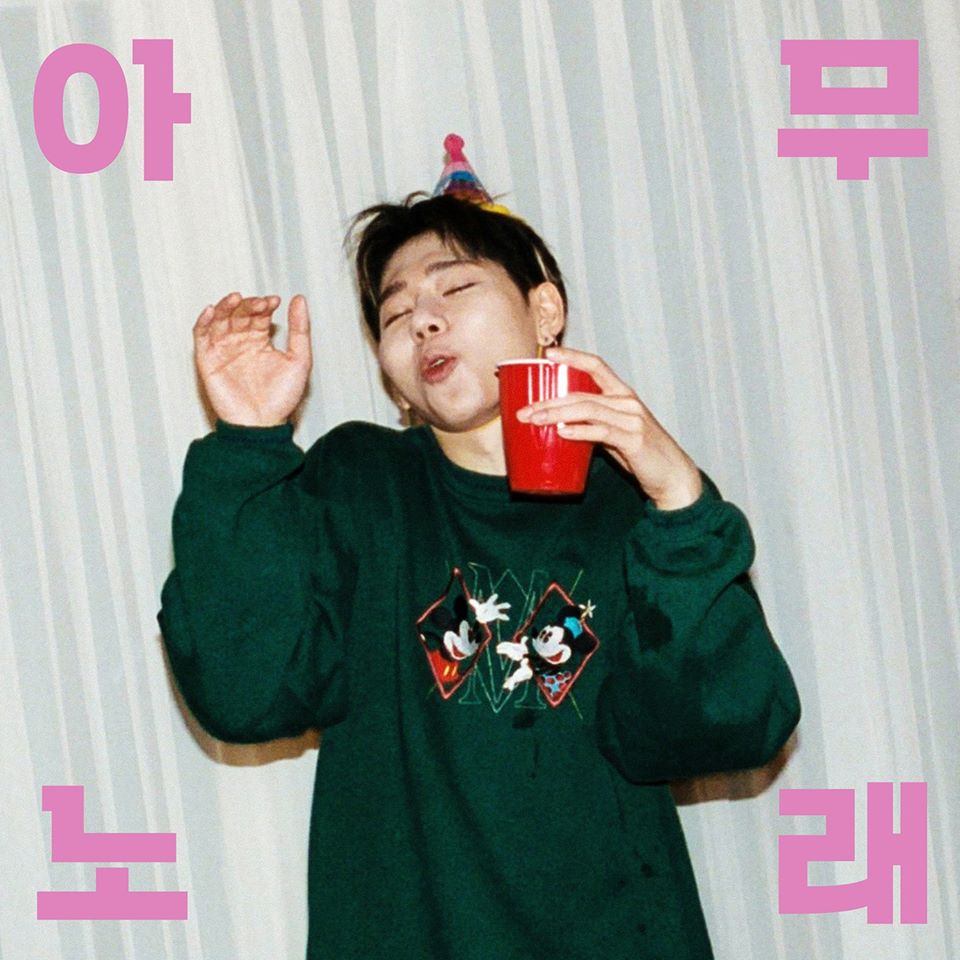 Reaching the top spot on Gaon weekly digital chart, “Any Song” secured the achievement on the week covering February 2-8. 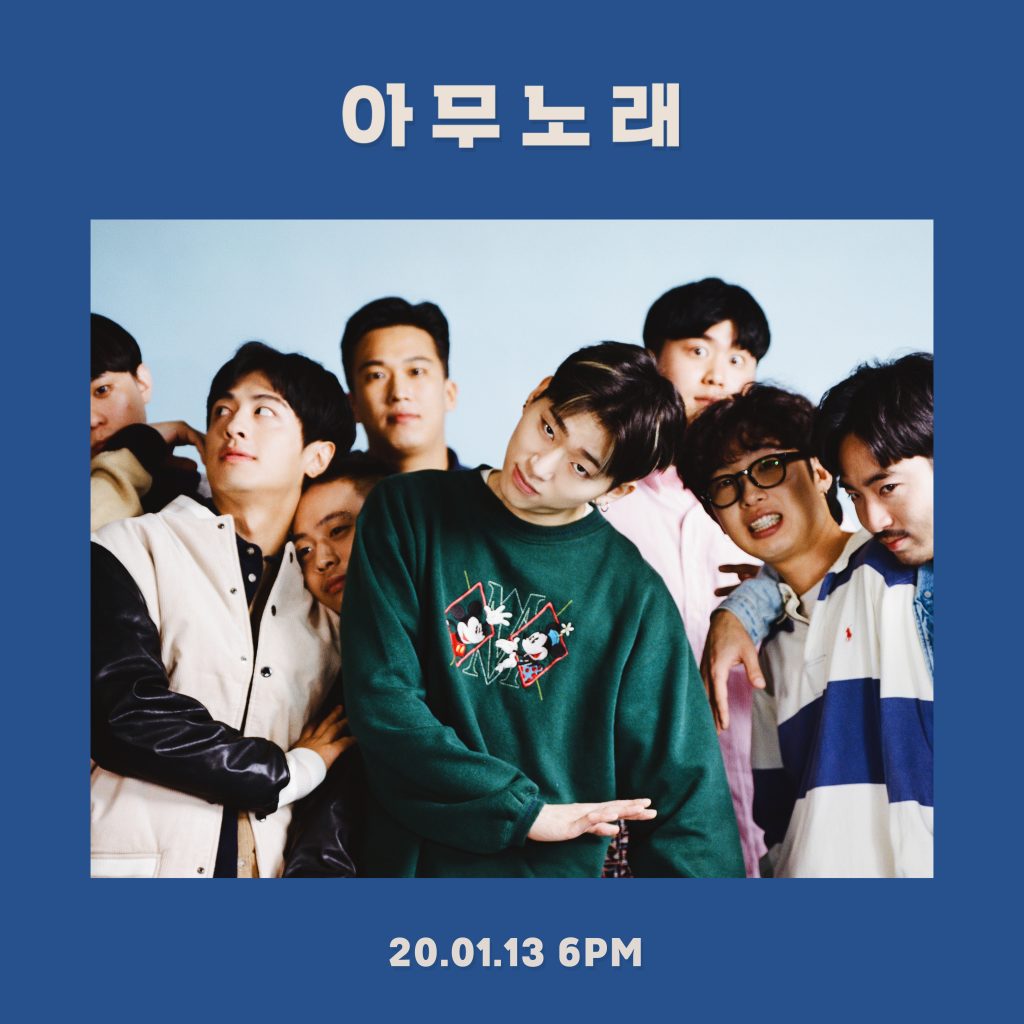 Prior to its release on January 13, “Any Song” remained on the top spot of daily, realtime, and even weekly charts on major online music streaming services. That includes Melon, Genie, Bugs, Soribada, Flo, and iChart where the competition is known to be fierce. It is such an unusual scene mainly because K-pop music charts are dominated by idol groups.

The singer-songwriter and producer himself associated in making this trendy and chic song. Its distinctive pretty laid-back melody contradicts to its genre giving the song a unique character.

His rapping spree and the use of saxophone contribute to the vibrant tone of its instrumental. Thus, heightening its upbeat notes. The energy of the track is fun, albeit the lyrics hinting the opposite meaning. 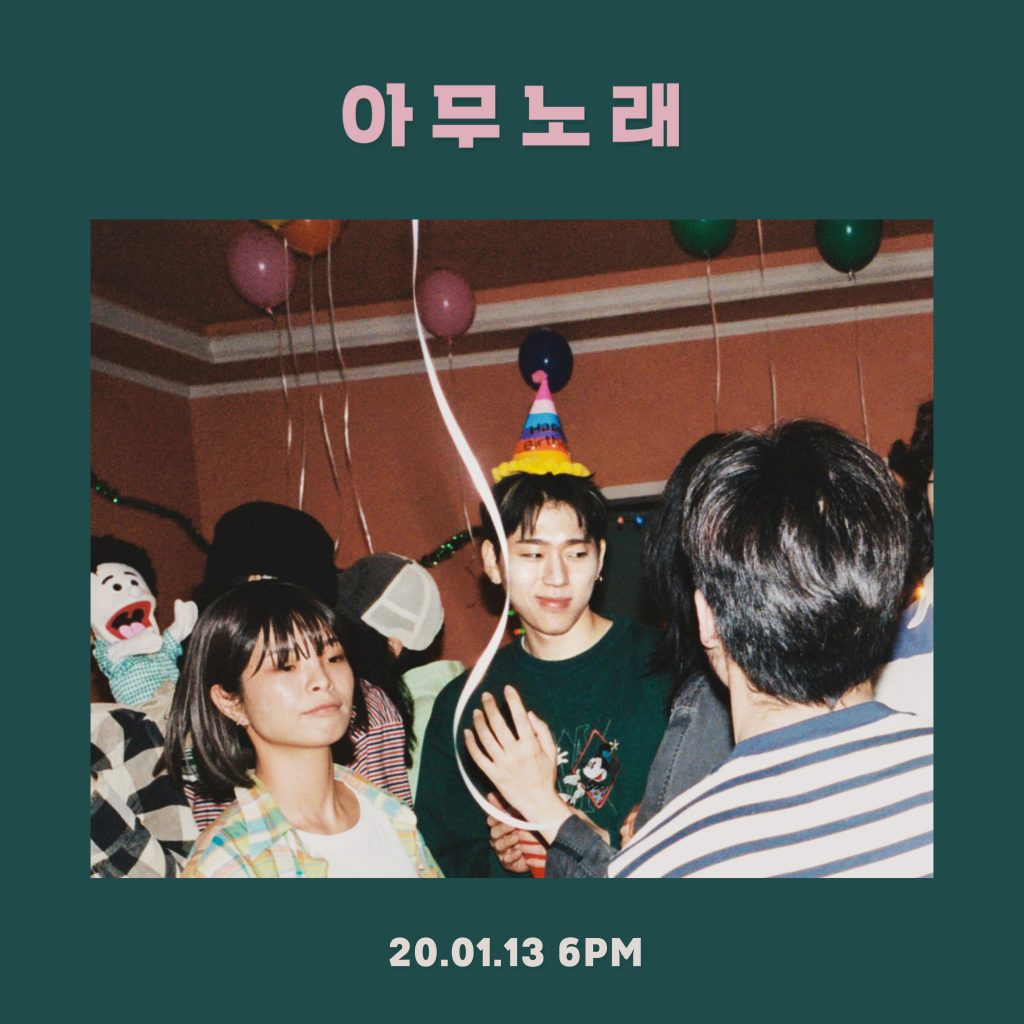 “Any Song” domestic and overseas growth

“Any Song” grows impressively in the global music scene as it placed ninth on Billboard’s World Digital Song Sales chart for the week of February 15 following its domestic success.

Fulfilling his pledge to his fans for ascending to major music charts, Zico thereupon uploaded a pajama version of his song through his official Instagram account.

To further heighten its popularity, a star-studded cover dance challenge went viral on different social networking services not just in South Korea but in different countries.

To name a few, K-pop stars Mino from idol group WINNER, R&B and Hip-Hop singer Crush, as well as K-pop prima donna Lee Hyori and other Korean stars also uploaded their own versions of Zico’s sensational hit song “Any Song”.

The viral dance challenge also spread outside the country with approximately 100,000 videos of fans doing the fun and groovy “Any Song” dance challenge. Consequently, it snagged nearly 800 million views in total upon going viral. It’s relatively uncomplicated and easy-to-follow choreography has been urging people to do the delightful and fun challenge.

According to culture critic Jung Min-jae, the song made a smart marketing move as it targeted youthful ages in a mobile-centered entertainment culture.

Moreover, critics characterized “Any Song” for having such basic dance moves which people can easily follow. Likewise, idols joining the viral dance challenge inspired many to follow the latest trend.

Watch “Any Song” Official MV below: