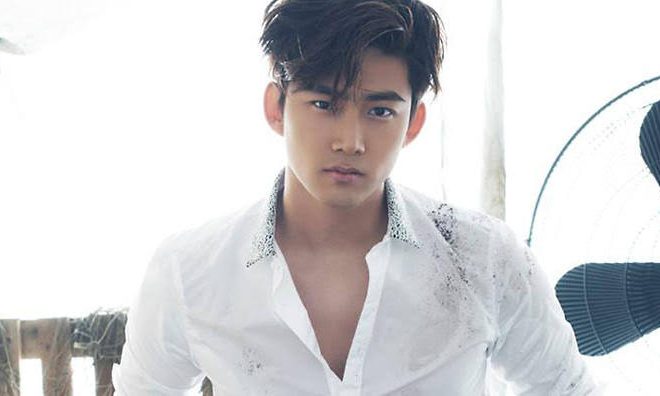 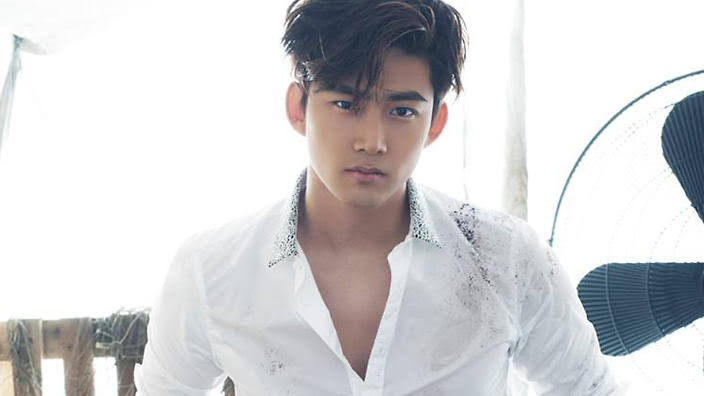 His wit adorably showed once again on his crafty username @taecyeonokay, which serves as a play on his full name.

For his first post, the 2PM member uploaded a photo of himself doing a jump shot taken during his trip to the island of Udo. On the caption, he simply wrote, “Welcome to my instagram!” to his fans.

Despite this posing as a good news for 2PM fans as it gives them more avenue to stay updated about the idol, the reason behind Taecyeon launching his Instagram account may or may not sound disturbing to some.

On his second post, the idol-actor shared a screenshot of a comment on his post from a certain user, and on the caption, he said, “stop, I know it’s you” pertaining to the identity of the stalker.

He also uploaded a photo of him right after, where he thanked fans for helping him get information regarding his stalker. “You don’t have to worry that much. I thought he would stop if we didn’t pay attention, so we didn’t do anything for a long time, but it won’t be like that anymore. Thanks to our fans, I was able to get a lot of information. People who harass others proudly obviously needs help. Let’s work hard to get that help. Good job!!!” he happily said.

Recently, Taecyeon publicly called out an individual who had been harassing him and fellow 2PM members online.

READ: 2PM’s Taecyeon Calls Out Person Harassing His Group And Asks For Fans’ Help On Twitter

Through his Twitter account, he asked fans to help him out in tracing the person and stopping their malicious actions toward his group for the sake of their safety.