A stylish Jin Woon is off to Japan 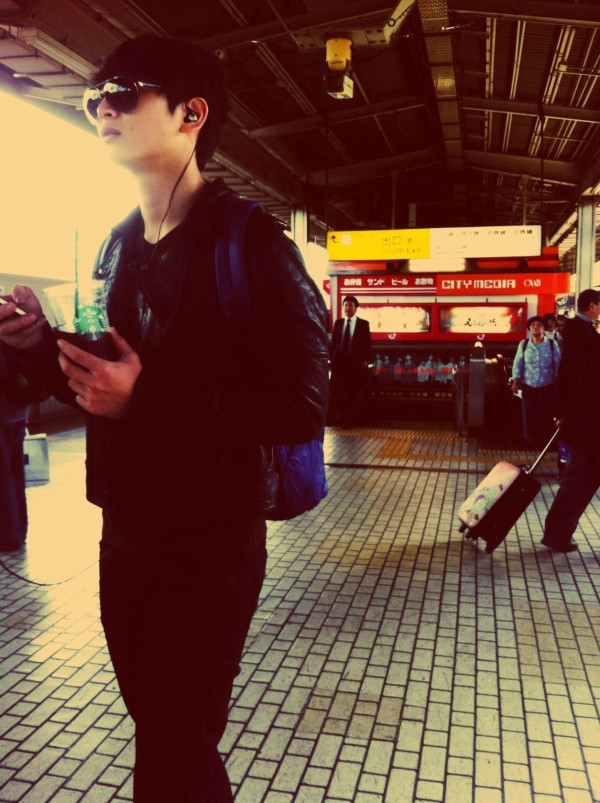 Jin Woon, one of the members of  2AM, revealed day by day photos that look like some sort of picture album. On the afternoon of September 25, Jin Woon posted on his Twitter account:

The published photo was taken by 2AM’s Jo Kwon. Jin Woon was in comfortable clothes with a knapsack, but he made it look like he was taking model photos. The netizens said:

“Whatever how he takes the photo, it just look like a picture album.”

“We didn’t know that Jo Kwon could also be a photographer.”