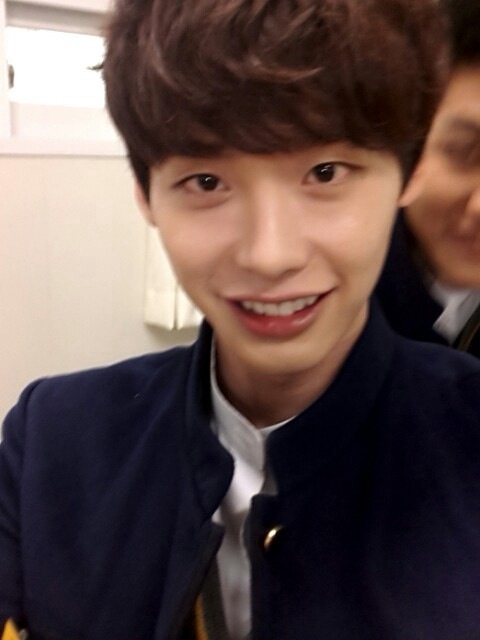 Actor Lee Jong Seok‘s warning has been drawing attention. On December 18, Lee Jong Seok shared on his Twitter, “What the… I don’t use Facebook! If you get caught, I won’t leave you alone/I’ll kill you!”

The photo that Lee Jong Seok shared was of him wearing a uniform from the drama School 2013 with a smile. Despite the warning, he showed a cute smile in his image. As Lee Jong Seok was devastated to find out about a Facebook account that he did not create. So he had to leave a threatening warning to whoever made the false account.

Fans who came across his warning said, “Who is it! I won’t leave you alone!”, “Lee Jong Seok has such baby skin”, “I’m watching School 2013 crying and laughing.”

On the other hand, you can meet Lee Jong Seok on the KBS2 Monday-Tuesday drama series School 2013, as Go Namsoon, a student rep of Seungri High School (Victory High School) 2nd year class 2.