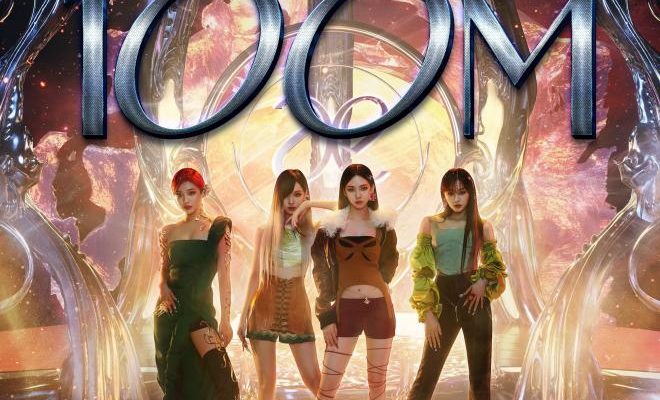 aespa takes their power to the next level! 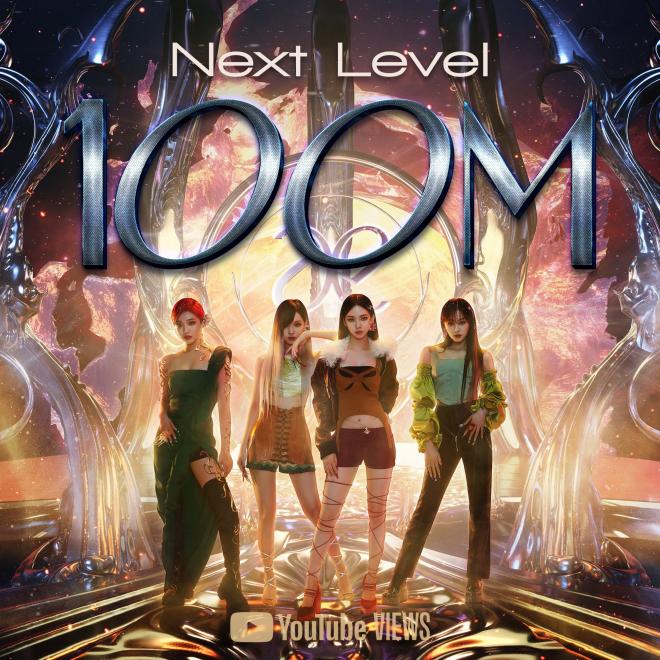 Karina, Winter, Giselle, and Ningning gifted fans with “Next Level” on May 17 at 6 PM KST. The rookie girl group was able to earn the impressive YouTube record in just one month and two days after the music video’s global release.

Additionally, “Next Level” became the quartet’s second music video to reach the 100 million mark on YouTube. Previously, they achieved the feat for the very first time with their debut single “Black Mamba.” It currently holds the record as the fastest music video for a K-pop rookie group to hit the milestone.

In other news, aespa took over various music charts with their latest comeback. “Next Level” placed No.1 on QQ Music’s Music Video Weekly and Soaring Song charts. Moreover, it ranked first on iTunes Top Songs Chart in at least 26 countries including, Indonesia, the Philippines, Taiwan, Vietnam, among others.