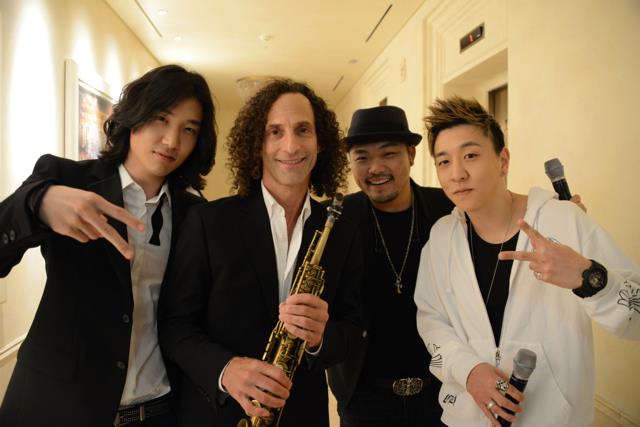 All Aziatix members join the Twitter-verse 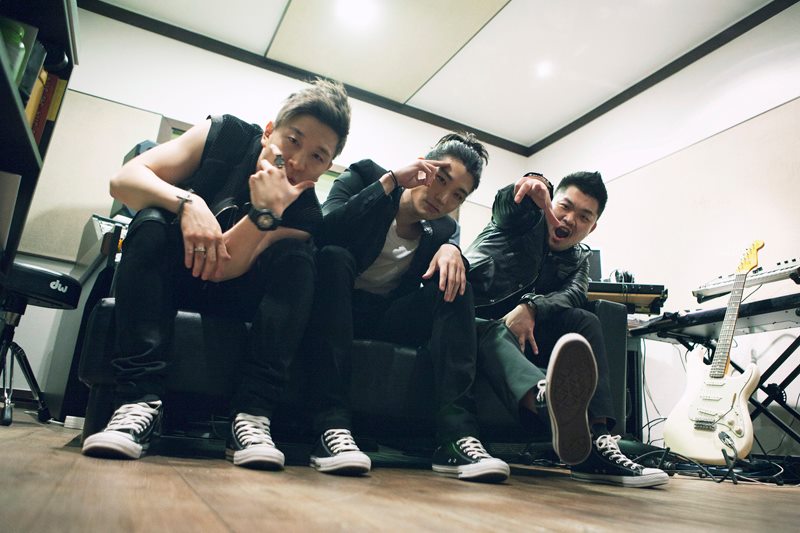 Most of our Aziaddicts out there have been well aware that Aziatix member Flowsik and producer Jae Chong have had personal Twitter accounts for quite some time. Fans have been wondering if and when Eddie Shin and Nicky Lee would ever make their own, and this week fans got their answer.

Earlier this week Aziatix announced via their official Facebook page that Eddie Shin had in fact created a Twitter account on Tuesday, and today the group announced that Nicky Lee has also opened his account.  With the addition of Nicky, the entire group is now officially on Twitter. Check out all of the group’s official accounts, which are listed below, and make sure to follow them.

Currently the group is working on various projects and performances in Korea. Earlier this week the group performed at Seoul’s NetKAL GALA and snapped this photo with renowned instrumentalist Kenny G. Flowsik recently announced that he is currently working on a collaboration track with JYJ‘s Kim Jaejoong and Eddie Shin has also been featured on G.NA‘s latest album OUI with the English version of Things I’d Like To Do With My Lover. Check out the audio of that song here.