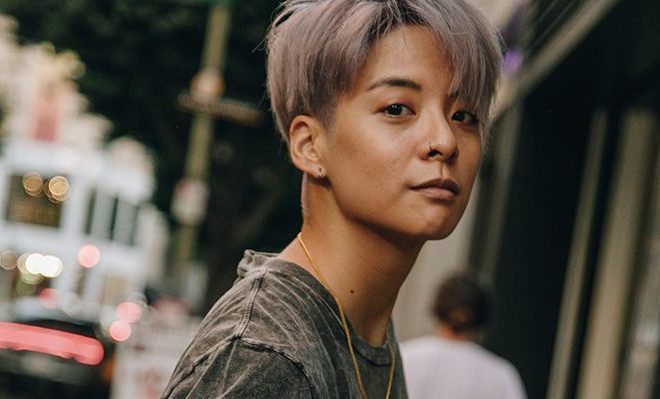 Amber Liu announced on October 14 that her upcoming activities will be postponed for the meantime, in the wake of Sulli’s sudden death. 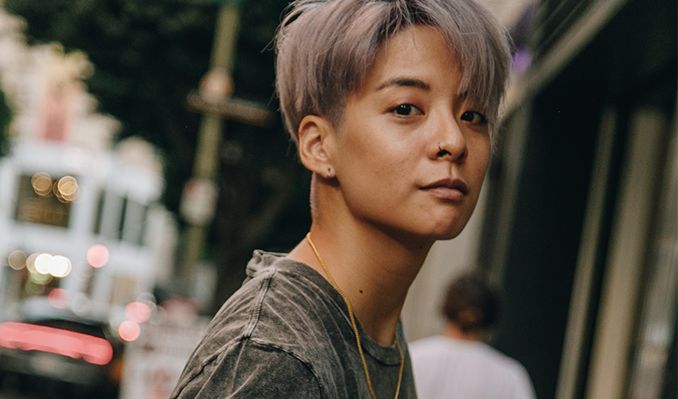 Through her official Twitter and Instagram accounts, the singer, rapper, and songwriter informed fans of her decision following the latest news about former groupmate Sulli’s devastating death.

“Due to recent events, I’ll be putting on hold my upcoming activities. Sorry everyone. Thank you for your thoughts,” she wrote.

Due to recent events i’ll be putting on hold my upcoming activities. Sorry everyone.

Thank you for your thoughts.

Amber was originally scheduled to drop her newest song as a soloist titled “Other People” on October 15 at 9 PM PDT. The singer had been posting teasers for its music video on social media recently, including a teaser clip.

Despite Sulli leaving the group in 2015 to focus on her acting career, Amber and the rest of f(x) had remained friends with her. The two even posted photos during their meet-ups in the past few years previously, much to the delight of MeUs.

Following her post about postponing her activities, Amber received numerous messages from fans expressing their sympathy and asking her to stay strong and take her time to grieve as well. 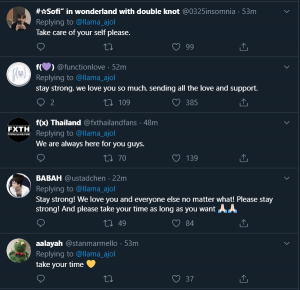 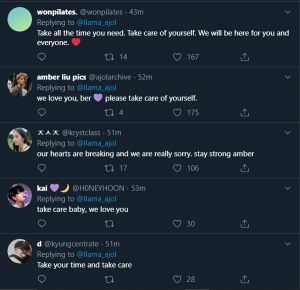 Discovered to have passed away by her manager in a house in Seongnam in the early afternoon of October 14 KST, Sulli’s death had shaken the entertainment industry with how sudden it happened. The local police are currently investigating the situation, but foul play has been ruled out as of writing.

Hellokpop, as an independent Korean entertainment news website (without influence from any agency or corporation), we need your support! If you have enjoyed our work, consider to support us with a one-time or recurring donation from as low as US$5 to keep our site going! Donate securely below via Stripe, Paypal, Apple Pay or Google Wallet.
FacebookTwitter
SubscribeGoogleWhatsappPinterestDiggRedditStumbleuponVkWeiboPocketTumblrMailMeneameOdnoklassniki
Related ItemsAmberamber liuf(x)Sulli
← Previous Story f(x) Alumni, Singer, And Actress Sulli Passes Away
Next Story → Taeyeon, SuperM, NCT Dream, MONSTA X, Kang Daniel, SF9, And More Postpone Upcoming Activities As Sign Of Respect To Sulli