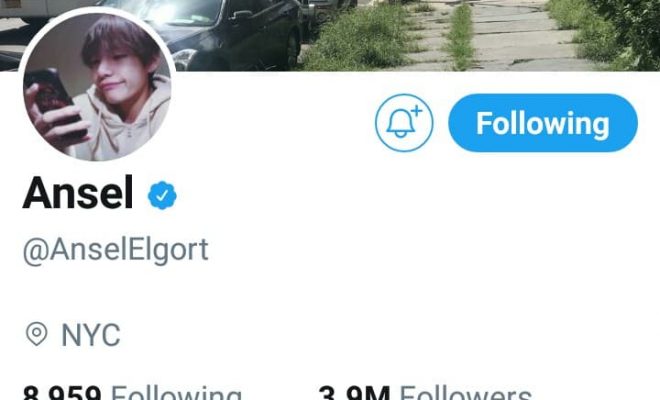 Hollywood actor Ansel Elgort is the latest addition to the list of male celebrities who proclaim themselves as the ultimate BTS’ V stans.

We’re not even joking when we say that it seems like everyone’s whipped for BTS’ V – we mean, there’s us, plus his former Hwarang co-stars Do Ji Han, Choi Minho, Park Hyung Sik, and Park Seo Joon, Park Bogum, Kim Minjae, Wanna One’s Park Jihoon, and the star, Ansel Elgort! 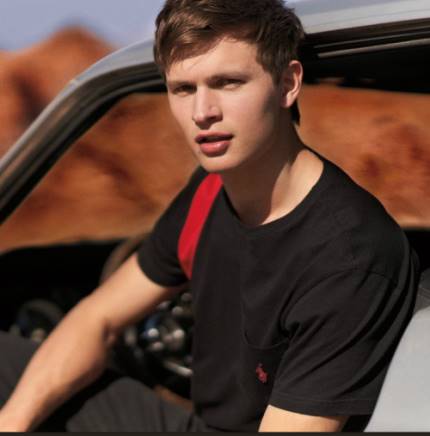 Ansel had gone off to show his fanboy side yet again with another public display of attention towards his BTS bias, V. The actor, who was nominated for the 75th Golden Globe Awards, had set a picture of BTS’ V as the profile photo of his Twitter account on September 17. Fans thought that it was hilarious how Ansel didn’t even use a photo of the idol from an official shoot – but opted for one of the popular reaction photos that ARMYs have used as a meme instead. 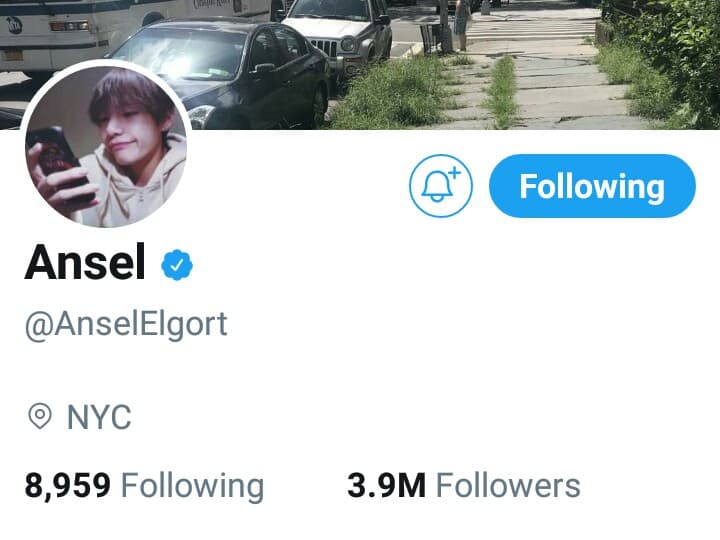 This isn’t the first time Ansel has expressed his support for the South Korean boy group. ARMYs also noted that he often “likes” photos of the group, and sometimes V specifically, on social media and is vocal about his love for the group most especially on Twitter – we mean, remember when his “Thanks Jin” tweet went viral?

The actor first met BTS in May 2017 thanks to their appearance at the Billboard Music Awards and got to reunite with the group last November at the 2017 American Music Awards as well. He also talked very fondly about meeting the group during interviews and even tweeted a video of his jamming session with BTS’ leader RM and – yes, of course – V.

We can totally understand and relate to Ansel’s huge fan moments over the BTS vocalist, dancer, and visual though – like, who wouldn’t be put into a spell by Taehyung’s gorgeous face, mellifluous voice, amazing dance moves, killer wit, unmatchable energy, and infectious positivity, right?

What are your thoughts on Ansel Elgort fanboying over BTS’ V? Let us know by leaving a comment below, giving us a holler on Facebook, or tweeting us at @hellokpop!