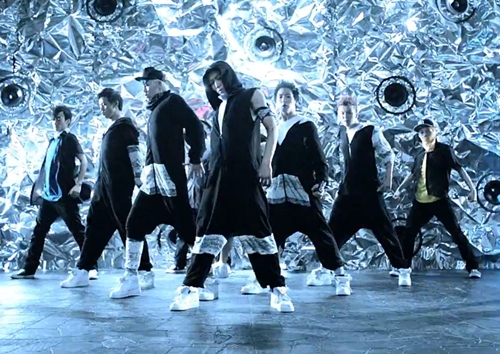 The album instantly landed a spot within the top ten of iTunes in the United States, Canada, Australia and Japan upon release. Better yet, they managed to place second on iTunes in Norway and Finland, establishing their appeal on the international level.

On Twitter‘s Worldwide Trend, the hashtags “#NOMERCYBAP,” “No Mercy” and “B.A.P” also occupied the first three places as soon as the boys returned.

Congratulations to B.A.P on their success!