B.A.P‘s leader, Bang Yongguk was accused of ‘stealing’ an artwork, which he used as a photo for his uploaded sound clip on Soundcloud.

The original owner of the artwork, Sammy Sabblinck, expressed his disappointment for the use of his photo without his permission.

Yongguk uploaded an instrumental on Soundcloud entitled Curxe, which gained popularity among his fans. 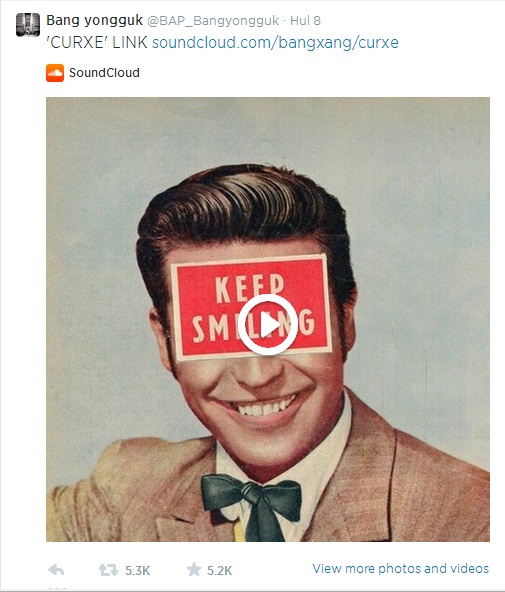 Fans praised his music with little-to-no notice of the photo used until a comment made by an artist from Belgium. He went further to call Yongguk a ‘thief’ on Instagram.

Fans were quick to apologise and defended the idol.

Yongguk, although late to see the comment, apologized to the owner of the photo and expressed his sincere apology for causing trouble to both his fans and Sabblinck.

The artwork in question was uploaded by Slabbinck on January 13, 2014. The collage made on paper bears the title “Solid Advice.” 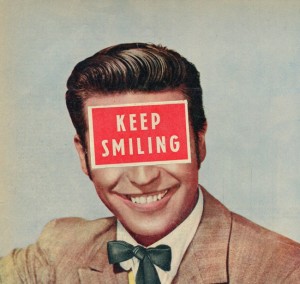 B.A.P fans sent messages to Sabblinck to tell the artist how it was not Yongguk’s intention to ‘steal’ the art and upload it as his own.

Yongguk later took down the photo and replaced it with his own picture. Visit Yongguk’s Soundcloud profile to listen to Curxe.

Sammy Sabblinck is a surrealist artist based in Belgium, who combines vintage photographs to create a collage on both paper and print. To see more of his artwork, visit his website.