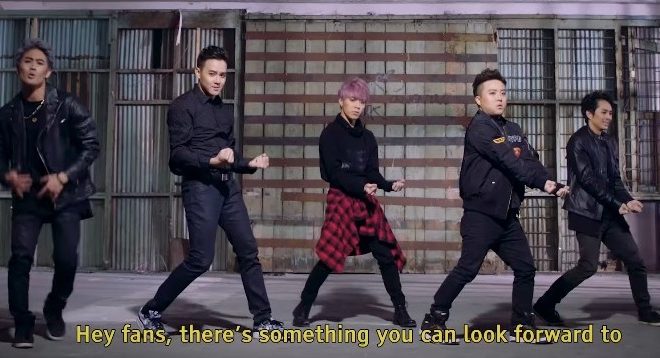 BgA actually achieves what most K-pop artists — who trained for years — can’t even do?

On March 24, BgA returned with its latest single titled Who’s It Gonna Be. The track has a catchy and vibrant beat that would catch anyone’s attention. But aside from the song, its music video is one that caught the most attention with a meaningful story behind the real issues faced in K-pop today.

24 hours later, BgA proves its K-pop prowess as the music video of Who’s It Gonna Be hit over 3 million views on YouTube, and already exceeds 4 million views at time of writing. This accomplishment is considered shocking given that most K-pop artists who have trained for years might not even achieve such result.

Furthermore on iTunes K-pop chart, BgA beat BTS, GOT7, and MONSTA X barely one hour after its new single release. After a day, BgA’s latest single Who’s It Gonna Be, not only maintains its number one spot, but its debut single I Want To Take A S**T also reappears on the chart, overtaking BTS and GOT7 to land comfortably on the 3rd position, just after MONSTA X‘s Beautiful.

The current achievements also highlights the fast growing number of BgA’s fans, who can now proudly call themselves Kpooper — the official fandom name of the K-pop boy group of “five guys who can’t really sing, dance or really speak Korean”.