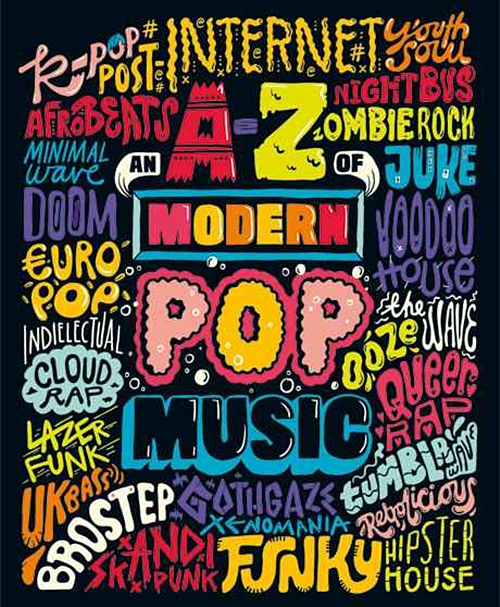 BIGBANG and 2NE1 featured in UK newspaper ‘The Guardian’

UK newspaper, The Guardian, recently released a guide to modern music genres called ‘The A-Z of Pop in 2012’.

In the midst of several peculiar genres of new wave pop, BIGBANG and 2NE1 were featured under the K-pop category.

The description under the category reads, “Korean pop isn’t a new phenomenon, but it’s currently poised to launch a squeaky-clean assault on western tween affections. Frontrunners in this brand of meticulously produced, turbo-charged bubblegum pop include 2NE1 – who’ve been working with Will.i.am – and BigBang, who beat Britney to a European MTV Award last year.”

A sample track list is provided with 25 songs of the 26 categories and can be accessed through Spotify.

Hellokpop, as an independent Korean entertainment news website (without influence from any agency or corporation), we need your support! If you have enjoyed our work, consider to support us with a one-time or recurring donation from as low as US$5 to keep our site going! Donate securely below via Stripe, Paypal, Apple Pay or Google Wallet.
FacebookTwitter
SubscribeGoogleWhatsappPinterestDiggRedditStumbleuponVkWeiboPocketTumblrMailMeneameOdnoklassniki
Related Items2NE1BigbangThe GuardianUK
← Previous Story INFINITE reveals dance practice video for The Chaser
Next Story → INFINITE’s Sungyeol shows off his unique airport fashion