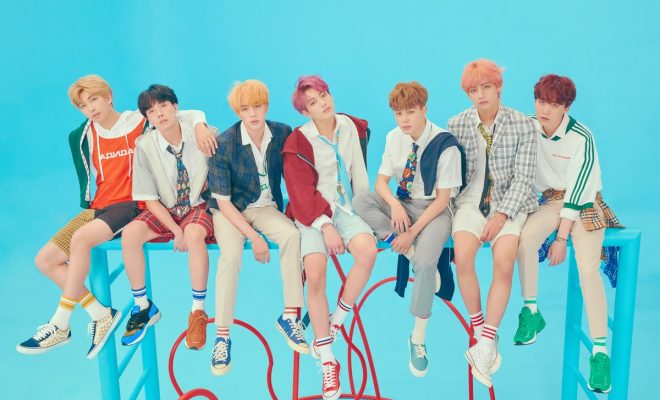 Rumor spread quickly in BTS fandom that a sasaeng was spotted in a recent V Live – but BigHit Entertainment is quick to put the fire out.

BigHit Entertainment had released an official statement regarding rumors of a sasaeng seen in BTS’ recent V Live broadcast. 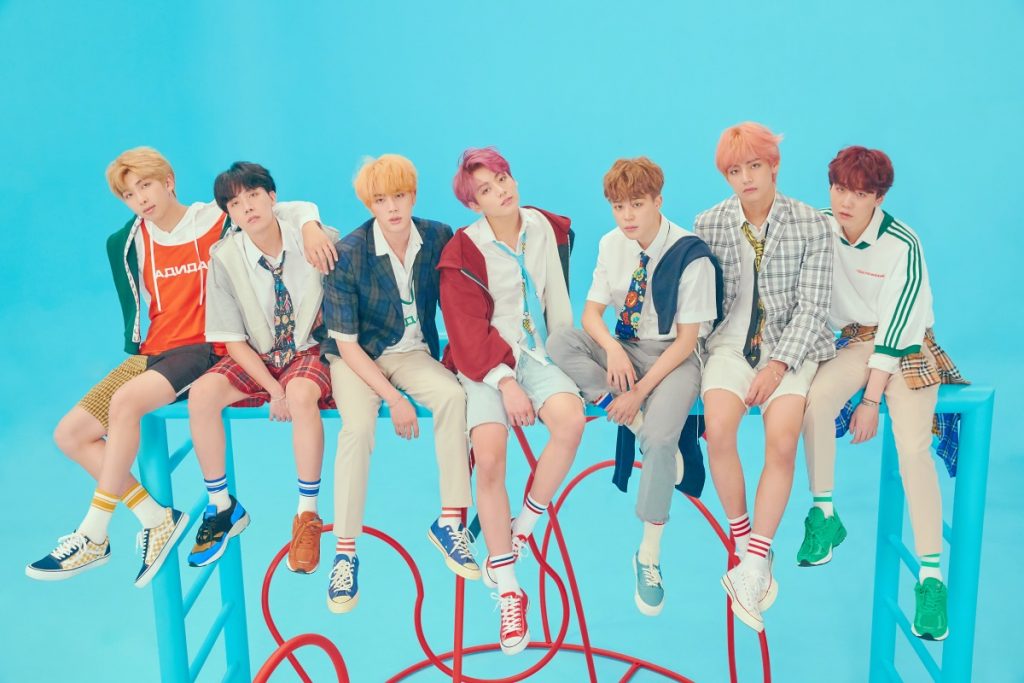 Following the conclusion of their show in Fukuoka, Japan, the boys of BTS held a festive V Live broadcast on BTS’ channel to celebrate J-Hope’s birthday on February 18.

READ: BTS Concludes Love Yourself In Japan With A Massive Audience

However, after looking back on the festivities, fans pointed out a random woman who briefly appeared behind the group’s members at one point in the video.

Stemming from the past reported incidents, fans immediately became worried that the woman was a fan who had managed to sneak into the members’ rooms in the hotel they were staying. 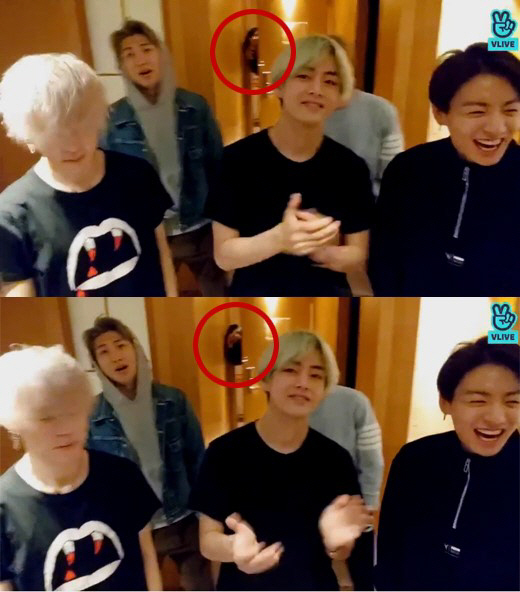 With fans voicing out their concerns regarding the possible invasion of the group’s privacy, the issue quickly made rounds on the internet, and even Japanese news outlets reported about it.

This prompted the group’s agency BigHit Entertainment to investigate the incident and released a statement regarding the findings right after.

“After checking the broadcast, we have confirmed that the person in the back was one of our staff members. They’re staying in a place where outsiders cannot have access, and we are doing our utmost best regarding the protection of our artists,” the agency stated.

Are you relieved after hearing BigHit Entertainment’s response regarding the recent BTS incident? Let us know by leaving a comment below, giving us a holler on Facebook, or tweeting us at @hellokpop!