BIGSTAR’s Raehwan has a surprise up his sleeves! The group’s main vocalist recently opened a personal Facebook page dedicated to his upcoming song covers. 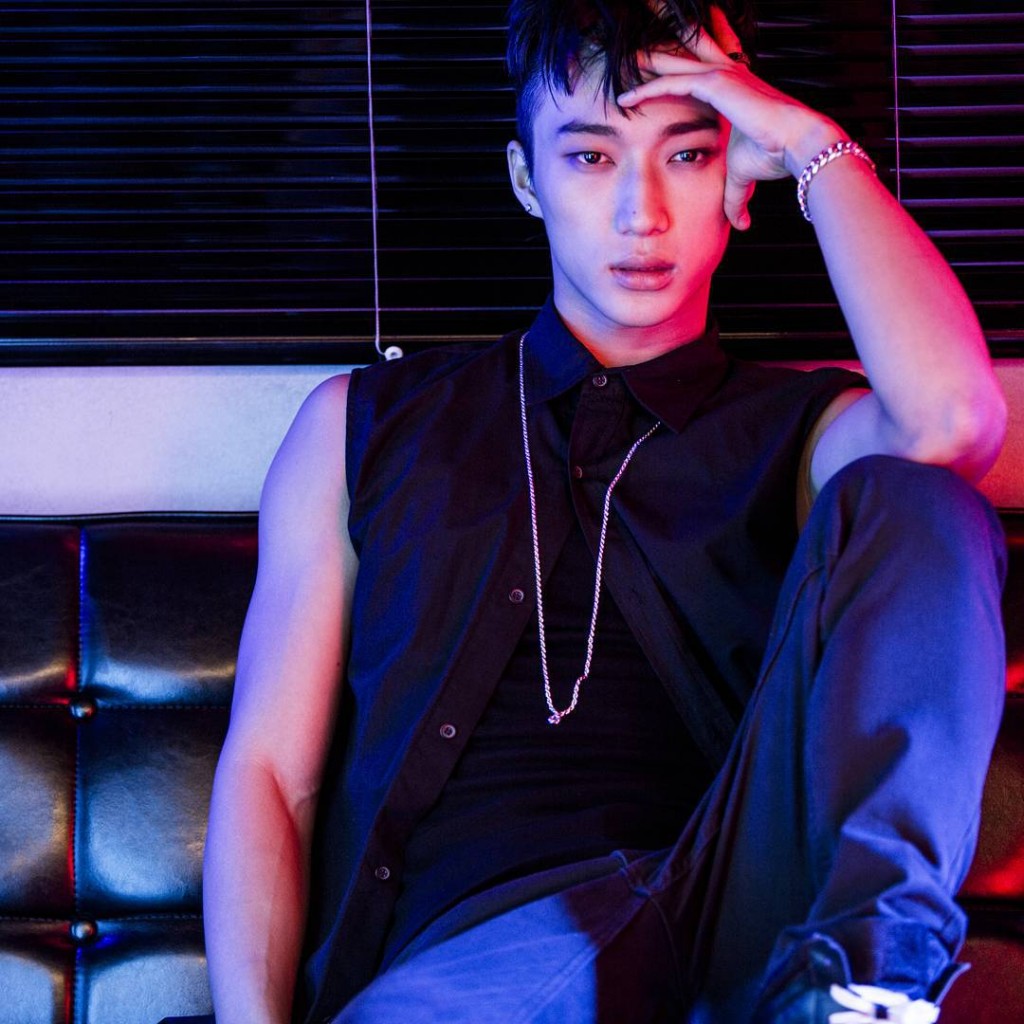 Raehwan broke the good news to Only Ones via Bigstar’s official Twitter. He revealed that his first cover video is of a short but sweet rendition of Zion T’s No Make Up.

Although Raehwan is no stranger to song covers, having been doing them for the past two years now, and uploading them via his Soundcloud page. His Facebook page will now allow fans to view more videos of him singing, while being more interactive too.