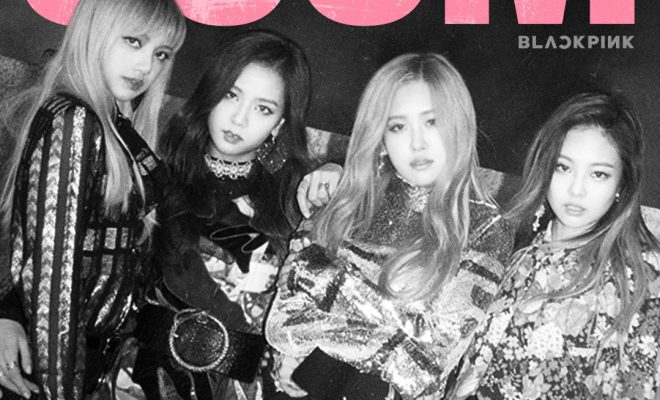 Need we say more? The ladies of BLACKPINK are truly the queens of YouTube!

Femme fatale group BLACKPINK is steadily strengthening their global popularity as they achieved yet another amazing YouTube feat. 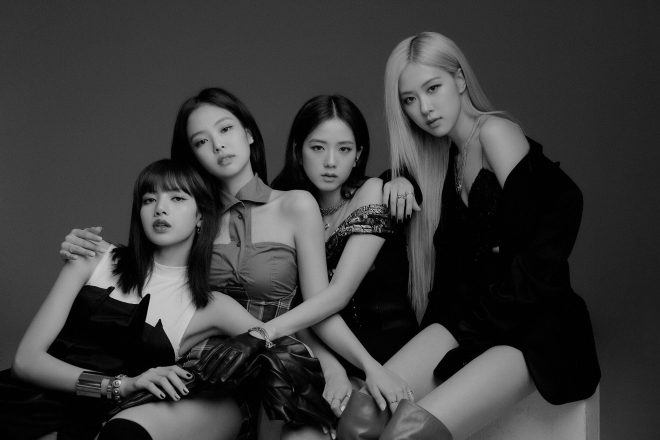 On the morning of May 8, the girl group’s music video for their well-loved 2016 track “Playing With Fire” has successfully reached the 500-million mark on the YouTube platform. Remarkably, the beautiful and talented idols were able to achieve the record in around three years, six months, and seven days after its worldwide release on November 1, 2016.

Additionally, “Playing With Fire” officially became their fifth music video to surpass the said massive amount of views. Other tracks of the quartet that likewise joined the half-a-billion club on YouTube are their hit songs including “DDU-DU-DDU-DU”, “BOOMBAYAH”, “As If It’s Your Last”, and “Kill This Love”.

A promising year for BLACKPINK

Meanwhile, YG Entertainment recently confirmed that BLACKPINK will be returning with new music this June.

Aside from gearing up for their highly-awaited comeback, Jennie, Jisoo, Rose, and Lisa also delighted fans with their collaboration with global pop sensation Lady Gaga which made the headlines upon being announced.

The collaboration track, “Sour Candy”, is one of the many collaborative tracks on Lady Gaga’s upcoming album Chromatica which will be released on May 29.

The journey continues. You can officially join me on #Chromatica on May 29. ⚔️?