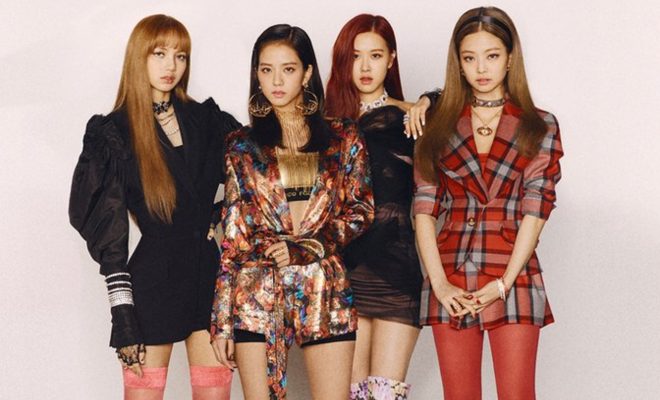 Attention, BLINKs! BLACKPINK has unlocked an impressive and major feat on the YouTube platform with its 2018 hit track “DDU-DU DDU-DU”!

On February 23, BLACKPINK’s music video for “DDU-DU DDU-DU” has officially exceeded the 1.5-billion mark on YouTube. 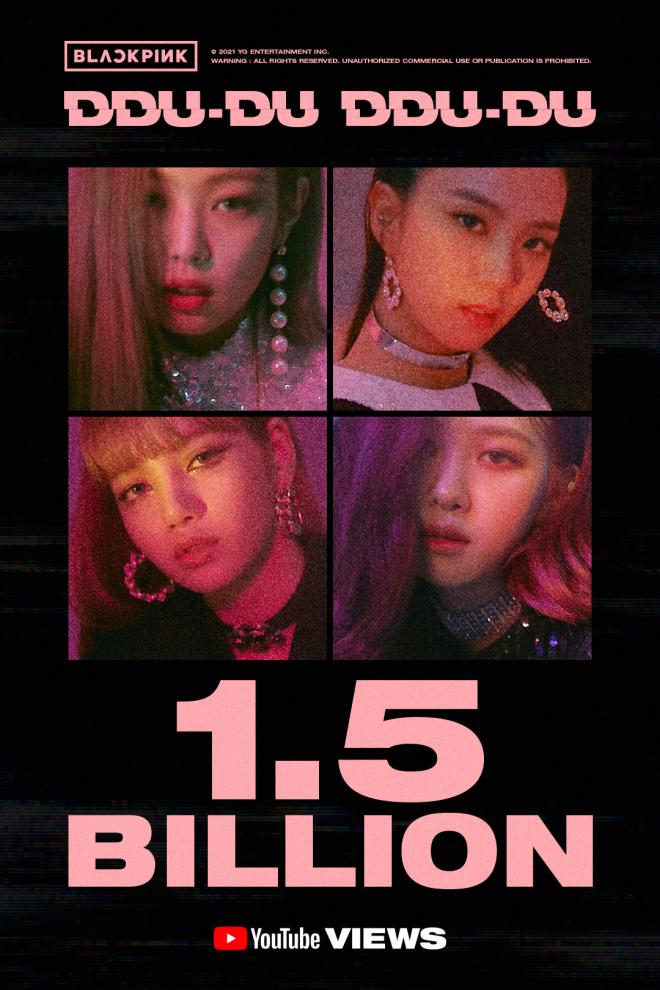 Significantly, the stunning girl group was able to obtain the enormous count in just 2 years, 8 months and 8 days after the song’s successful global release.

This feat also became a fitting present for the quartet who just recently wrapped up their first online concert BLACKPINK: THE SHOW on January 31.

Released on June 2018, Jisoo, Jennie, Rosé and Lisa returned boldly and dauntlessly with their first ever EP Square Up.

Moreover, the addictive track also became the most viewed online video in the first 24 hours by a Korean act and the only music video by a female group to achieve the said record in 2018. 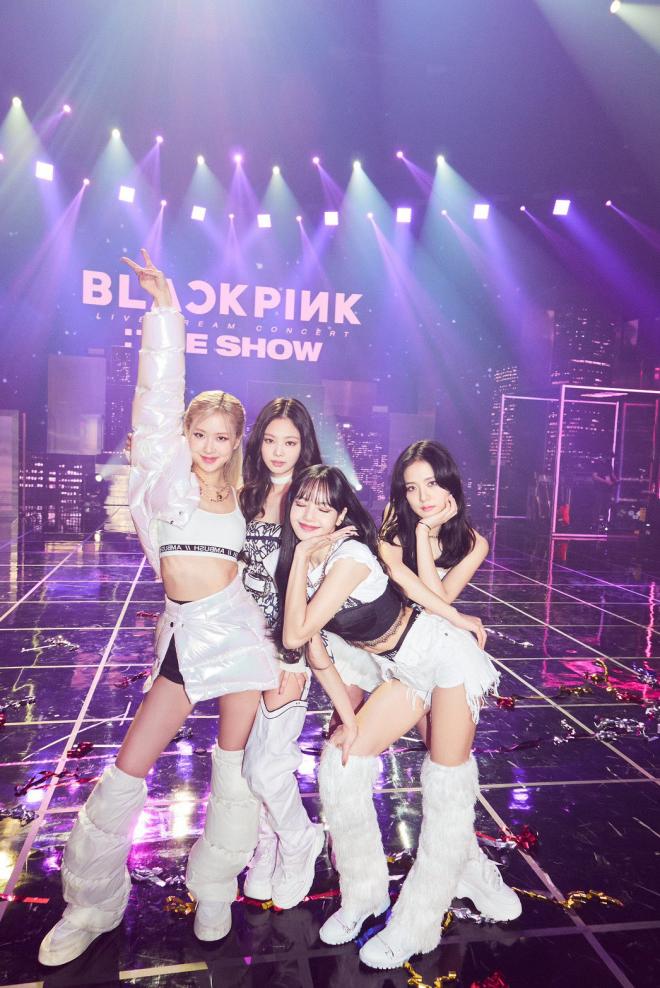 The distinctive and girl crush concept that surrounded the said track also became well-acknowledged by critics and spectators across the world.

Notably, it was named as one of the Best K-Pop songs of the Decade by British GQ and the 31st Best Song of 2018 by The New York Times.

Meanwhile, fans should definitely watch out as YG Entertainment will surely release details on Rosé’s first solo track “Gone” in the following days.