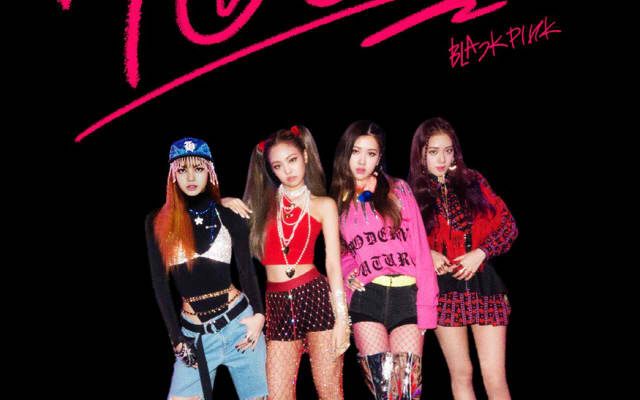 Congratulations to BLACKPINK girls Jennie, Jisoo, Rose, and Lisa for notching another impressive milestone on YouTube!

Femme fatale group BLACKPINK is steadily strengthening their status as the “Queens of YouTube” as they achieved yet another amazing feat online. 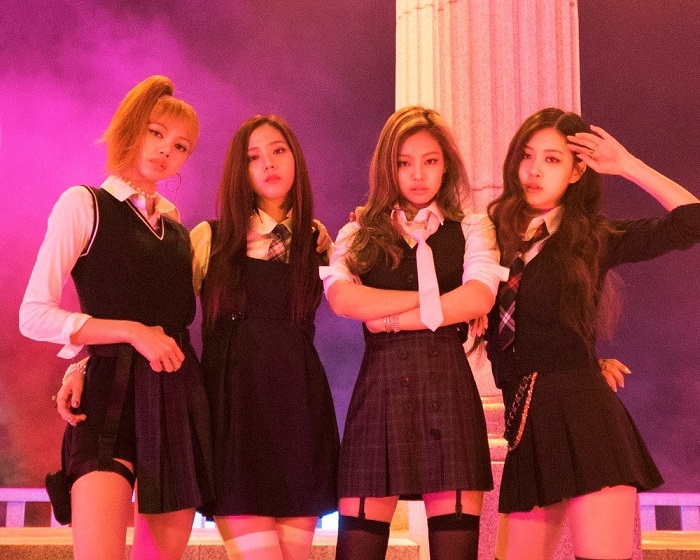 In the early morning of October 31, the girl group’s music video for their well-loved 2017 track “As If It’s Your Last” has successfully reached the 700-million mark on the YouTube platform. Remarkably, the beautiful and talented idols were able to achieve the record in around two years, four months, and eight days after its worldwide release on June 22, 2017. 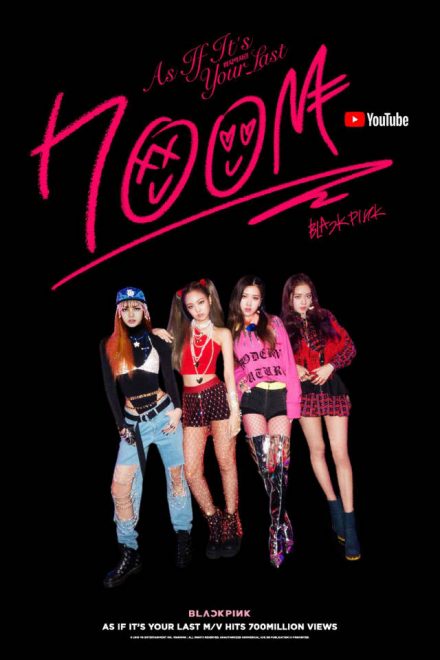 In addition, “As If It’s Your Last” officially became their third music video to surpass the said massive amount of views. Other tracks of the quartet that likewise joined the 700-million club on YouTube are their record-breaking hits “DDU-DU-DDU-DU” and recently “BOOMBAYAH”.

Aside from its YouTube success, “As If It’s Your Last” also brought amazing records to Jennie, Jisoo, Rose, and Lisa. The track gave the K-Pop quartet their first Digital Bonsang Award at the Golden Disc Awards. Soon after its worldwide release, it debuted on the top spot of Billboard’s World Digital Song chart and peaked at the third spot of Gaon’s weekly singles chart.

Celebrate BLACKPINK’s latest YouTube milestone by watching their captivating music video for “As If It’s Your Last” below:

Hellokpop, as an independent Korean entertainment news website (without influence from any agency or corporation), we need your support! If you have enjoyed our work, consider to support us with a one-time or recurring donation from as low as US$5 to keep our site going! Donate securely below via Stripe, Paypal, Apple Pay or Google Wallet.
FacebookTwitter
SubscribeGoogleWhatsappPinterestDiggRedditStumbleuponVkWeiboPocketTumblrMailMeneameOdnoklassniki
Related ItemsAs If It's Your LastblackpinkBLACKPINK YOUTUBE
← Previous Story (G)I-DLE’s Soyeon To Cause True Damage As Part Of A New Project Group
Next Story → Fans Call For Starship Entertainment To Reconsider Decision Regarding Withdrawal Of Wonho From MONSTA X