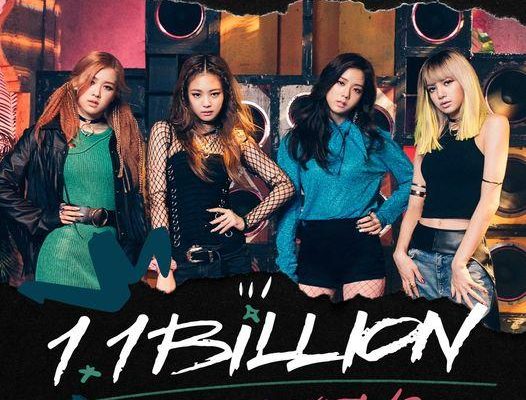 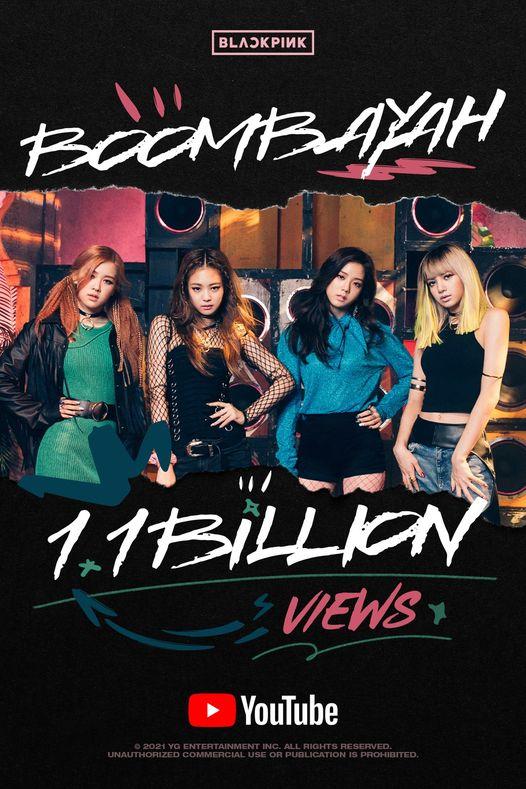 On February 4, the girl group’s debut music video “BOOMBAYAH” has officially hit 1.1 billion views on YouTube.  Remarkably, Jisoo, Jennie, Rosé, and Lisa were able to achieve the amazing milestone in four years, five months, and 26 days after its successful worldwide release on August 8, 2016.

BLACKPINK’s “BOOMBAYAH” becomes the first-ever K-Pop debut music video to bag the said feat. Moreover, it is now their third music video to surpass 1.1 billion views on YouTube following their hit tracks “DDU-DU-DDU-DU” and “Kill This Love”. The other K-pop songs that likewise obtained the record are “Gangnam Style” by Psy, and BTS’ “DNA” and “Boy With Luv”.

Meanwhile, in related news, the girls delighted Blinks all over the world through their first-ever online concert last weekend. Titled THE SHOW,  the virtual event drew approximately 280,000 paying members.

The quartet captivated fans with their stunning beauty and powerful performances. Aside from performing their hit tracks, the girls likewise took over the stage with their respective solo stages.

Celebrate BLACKPINK’s latest YouTube achievement by jamming into their “BOOMBAYAH” MV below: