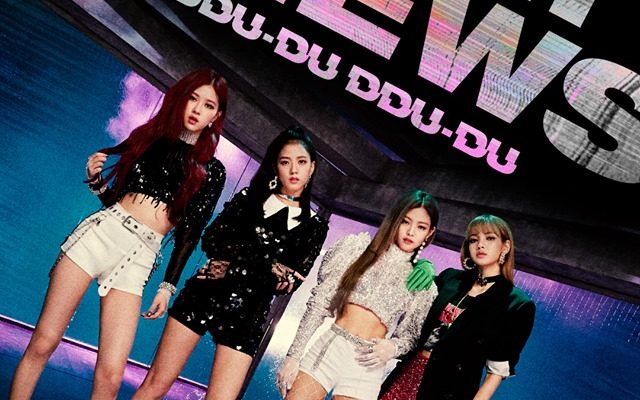 Another historic record has been achieved by BLACKPINK!

BLACKPINK continues to amaze everyone as they unsurprisingly just added another achievement to their wide list of YouTube feats!

On May 11, the girls’ music video for 2018 hit song “DDU-DU-DDU-DU” has set a remarkable record as it surpassed the 800-million mark on YouTube. Notably, they are the first ever Korean act to reach the impressive milestone. The K-Pop quartet has achieved the feat in less than a year, specifically 326 days after its release.

In June 2018, Jennie, Jisoo, Rose, and Lisa dropped their highly-anticipated first EP Square Up, which brought us the record-breaking hit “DDU-DU-DDU-DU.”

Soon after its worldwide release, they easily garnered 36.2 million views in its first day. Additionally, its MV was also hailed as the most-watched K-Pop music video in 2018.

Aside from its YouTube success, the track also broke a lot of records around the world.  One of its many accolades includes being the first K-Pop girl group song to enter United Kingdom’s Official Trending Chart. The song also debuted at the 55th spot on Billboard’s Hot 100. Moreover, it made a striking feat as it placed first on Gaon’s digital, download, streaming, and mobile chart.

Meanwhile, the femme fatale artists’ latest title track “Kill This Love” continues to soar high in the worldwide music scene. Recently, their newest song has made another history as it became the fastest K-Pop music video to smash 300 million views.