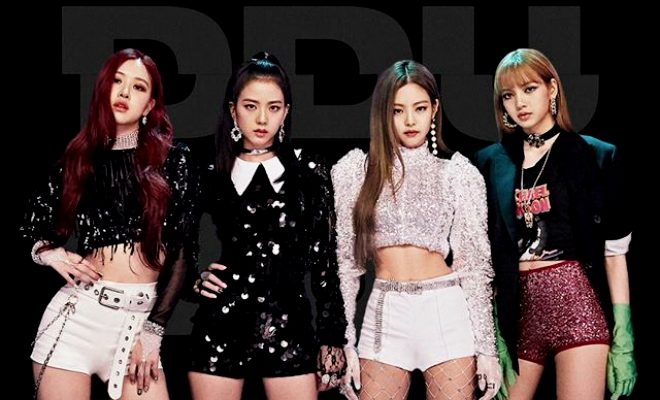 The “Queens of YouTube” have strengthened their title with a brand-new impressive feat!

South Korean girl group BLACKPINK is steadily wowing fans around the world with their wide-list of achievements. This time, the beautiful and talented quartet from YG Entertainment has created yet again another remarkable history on the YouTube platform. 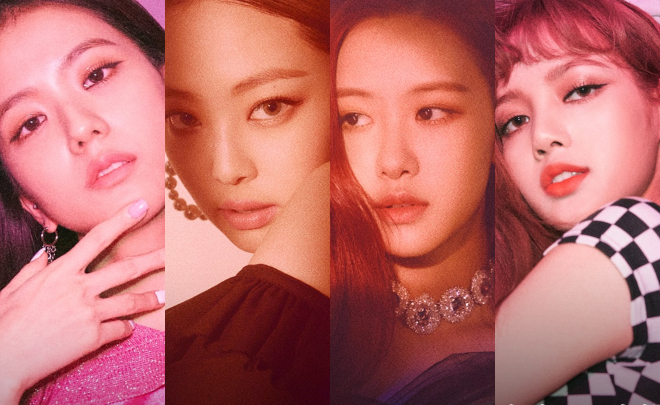 Just recently, the girl group’s music video for their 2018 hit song “DDU-DU-DDU-DU” has officially hit the one-billion mark on YouTube. Notably, they are the first-ever Korean group to reach the said striking milestone. In particular, Jennie, Jisoo, Rose, and Lisa were able to achieve the amazing record in just one year, four months, and 27 days after its successful global release.

In June 2018, the femme fatale idols dropped their highly-anticipated first EP Square Up, which brought us the record-breaking hit “DDU-DU-DDU-DU.”

Soon after its worldwide release, they easily garnered 36.2 million views on its first day. Additionally, its MV was also hailed as the most-watched K-pop music video in 2018.

Aside from its YouTube success, the track also broke a lot of records around the world.  One of its many accolades includes being the first K-Pop girl group song to enter United Kingdom’s Official Trending Chart. The song also debuted at the 55th spot on Billboard’s Hot 100. Moreover, it made a striking feat as it placed first on Gaon’s digital, download, streaming, and mobile chart.

READ: All About BLACKPINK: The Girl Group Astounds The World With Its Music And Performances