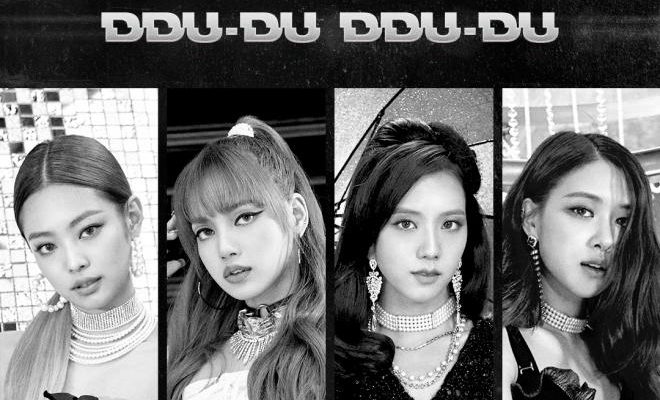 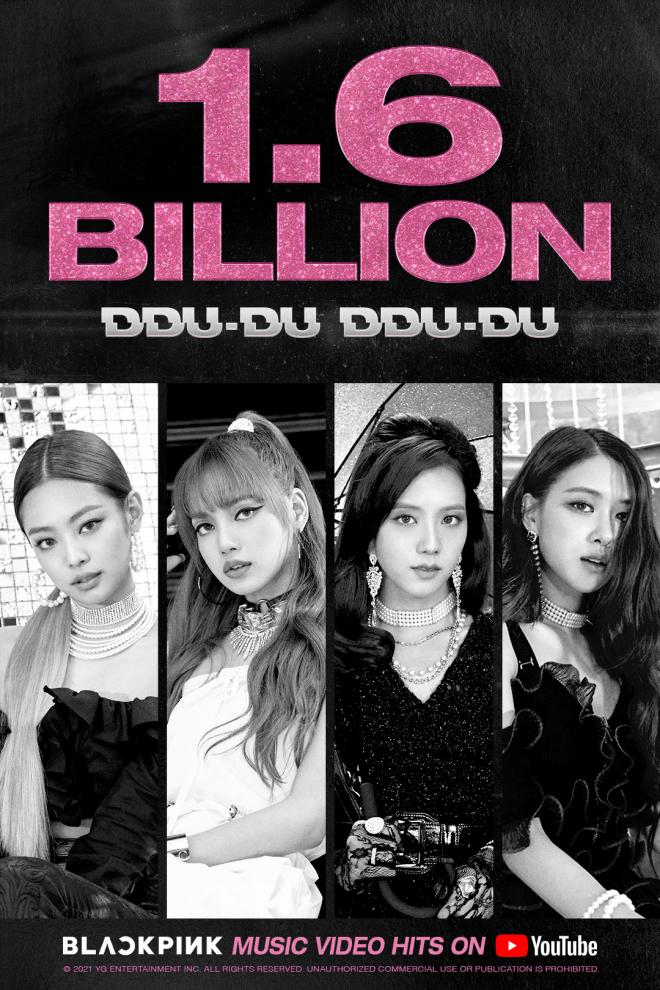 On June 4, YG Entertainment announced that BLACKPINK has officially achieved the 1.6 billion mark on YouTube with their music video for “DDU-DU-DDU-DU.” The group makes history as the first K-pop group to surpass the amazing number of views. It took them around two years and 11 months to achieve the incredible milestone.

Released on June 15, 2018, Jennie, Jiso, Rosé, and Lisa gifted fans with the title track “DDU-DU-DDU-DU” as part of their first EP Square Up.

Quickly after its release, “DDU-DU-DDU-DU” ranked 40th and 55th at the US Billboard 200 and HOT 100, respectively. The girls also dominated the domestic music charts with a “Perfect All-Kill,” making a new best record for female idol groups. Moreover, its accompanying music video earned the title of being the “World Most Viewed K-Pop Music Video” of 2018.

Remarkably, BLACKPINK already has a total of four music videos on their YouTube channel that surpassed one billion views. These include “DDU-DU DDU-DU,” “Kill This Love,” “BOOMBAYAH,” and “AS IF IT’S YOUR LAST.”