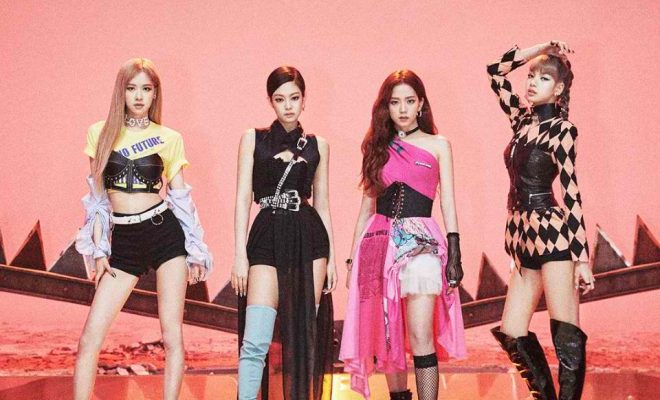 Backed up by their supportive BLINKs, Jennie, Jisoo, Rose, and Lisa are continuously killing the YouTube platform with yet another milestone!

South Korean girl group BLACKPINK has obtained another striking feat on YouTube with their record-breaking hit “Kill This Love”. 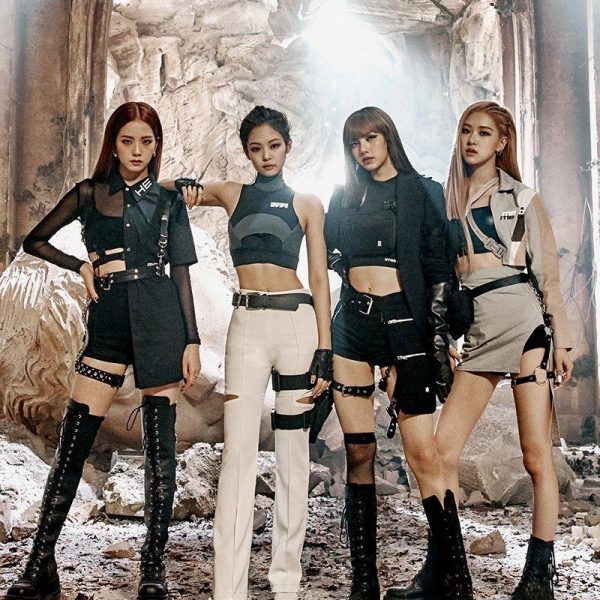 In the morning of September 29, the femme fatale group’s music video for their latest title track “Kill This Love” has exceeded the 600-million-mark on YouTube. Notably, Jennie, Jisoo, Rose, and Lisa were able to reach the milestone in just over five months, and 24 days after its successful worldwide release.

Additionally, the girls continue to hold the record of having the fastest music video among all idol groups to surpass the said massive count. 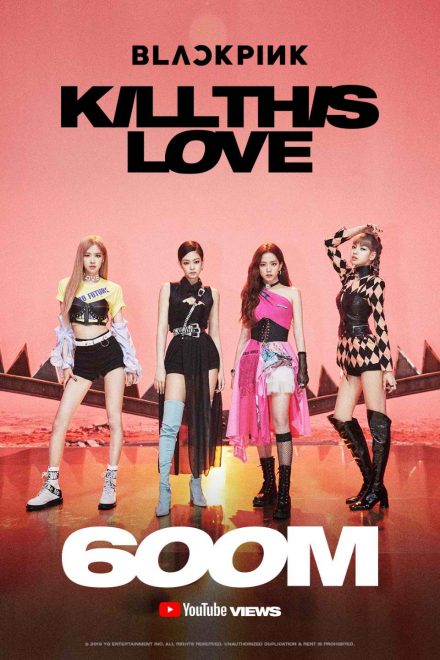 Following their famous tracks including “DDU-DU-DDU-DU”, “BOOMBAYAH”, and just recently “As If It’s Your Last”, the K-Pop quartet’s latest track “Kill This Love” officially became their fourth music video to smash 600 million views.

Meanwhile, in other news, the girls recently celebrated their third debut anniversary with a two-show party in Seoul. Titled BLACKPINK 2019 Private Stage [Chapter 1], the idol group was able to delight their beloved fans with captivating stages, fun-filled segments, and a surprising revelation. Specifically, they hinted that new music is currently in the works.