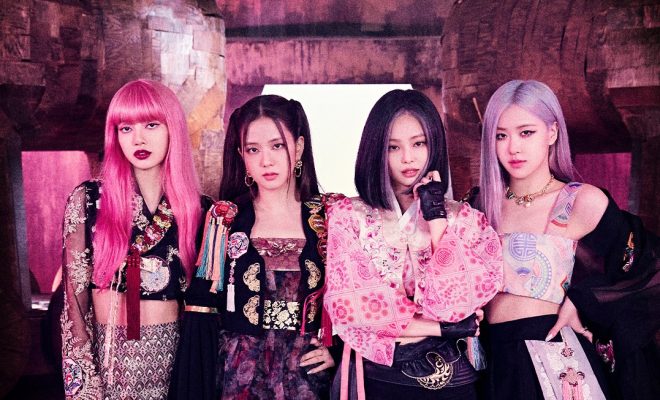 BLACKPINK shows their power on the YouTube platform once again!

South Korean girl group BLACKPINK has checked another milestone off their list with their music video for “How You Like That”. 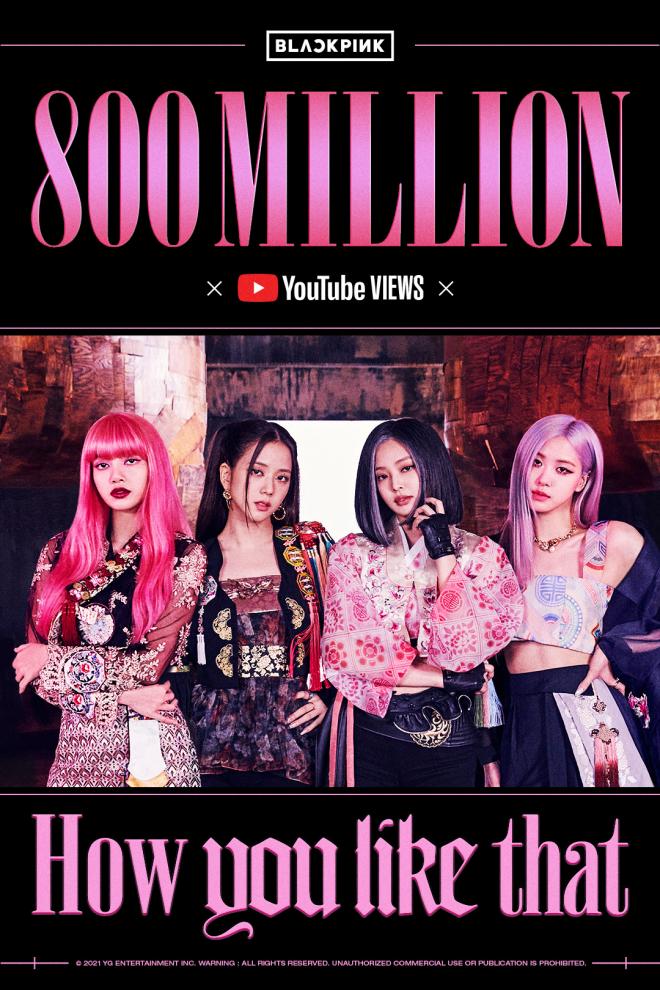 Just recently, Jennie, Jisoo, Rosé, and Lisa achieved an amazing milestone with their “How You Like That” music video. It officially reached the 800-million mark on YouTube. Remarkably, the femme fatale quartet earned the said feat in around eight months and 15 days after its successful worldwide release on June 26, 2020, at 6 PM KST.

“How You Like That” now holds the record of being the fastest K-pop girl group MV to reach 800 million views. It was previously held by their “DDU-DU-DDU-DU” music video, which took 10 months to hit the milestone.

Additionally, it became BLACKPINK’s fifth music video to surpass the said massive online view count. Other tracks of the girls that already obtained the record include “As If It’s Your Last”, “BOOMBAYAH”, “DDU-DU-DDU-DU”, and “Kill This Love”.

Meanwhile, in related news, BLACKPINK’s trusted main vocal, Rosé, recently made her solo debut with the mini-album entitled R. It includes two tracks which are both in English. Her title track “On The Ground” was released on March 12 at 2 PM KST while “GONE” was first released and performed during their first-ever online concert THE SHOW.

Celebrate BLACKPINK’s latest feat by watching their captivating music video for “How You Like That” below: