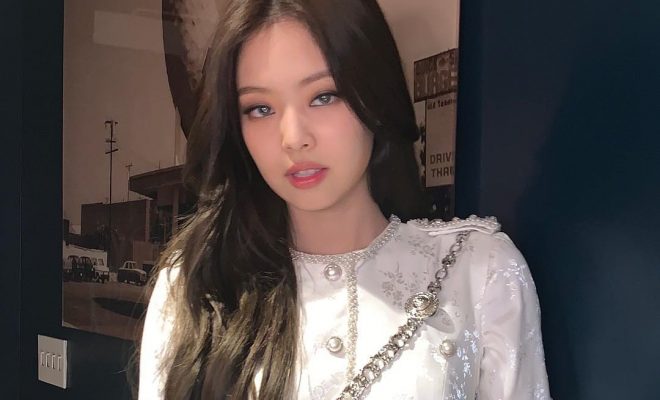 BLACKPINK’s Jennie continues to amaze fans with her consistent ranking!

Jennie of South Korean girl group BLACKPINK has been announced as the top girl group member in this month’s brand reputation. 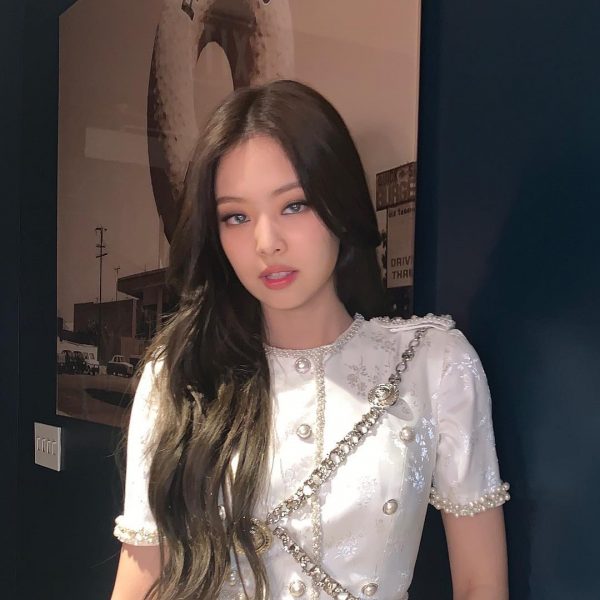 The rankings were based on consumer participation, media, communication, and community indices analyzed by the Korean Business Research Institute. Particularly, it extracted a huge amount of data among 445 girl group members from April 17 to May 18.

From the more than 94 million pieces of data evaluated by the organization, Jennie has scored a total brand reputation index of 2,431,869.  Notably, she was able to maintain the first place for fifth straight months now.

Some of the idol’s high-ranking phrases included “SOLO,” “YouTube,” and “manager.” The flattering words “confident,” “delightful,” and “pretty” were also present as her significant related terms.

In addition, IZ*ONE’s center Jang Won Young remained at the second spot after gaining a total brand reputation index of 2,206,943. 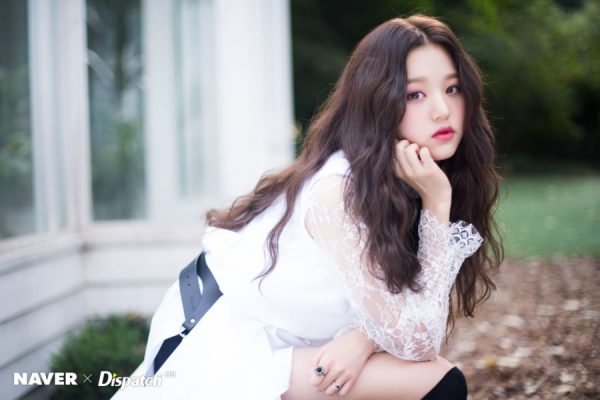 With a score of 1,905,359 this May, TWICE’s leader Jihyo follows closely as she placed third on the list. Her fellow members from TWICE likewise entered the top ten. Nayeon, Mina, Chaeyoung, and Dahyun ranked No. 4,5,6, and 8, respectively. 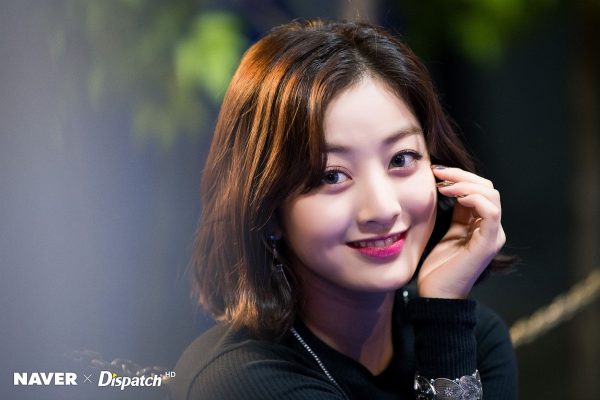 Here are the other girl group members who made the Top 30 in the rankings: