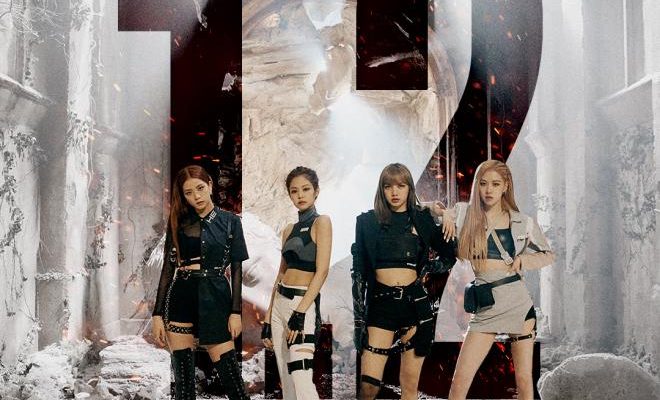 BLACKPINK continues to slay the YouTube platform with their impressive feats! 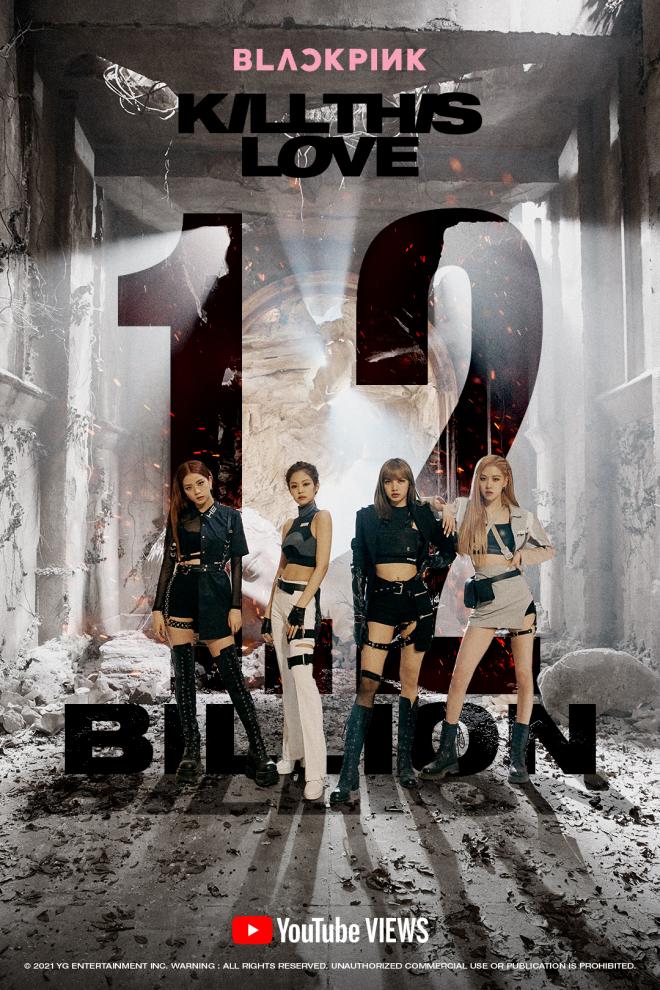 On February 9, the agency released a post to celebrate BLACKPINK’s new achievement. “Kill This Love” currently holds the crown as the fastest K-pop music video to achieve 1.2 billion views. Specifically, it took only one year, 10 months, and 4 days for the girls to accomplish the amazing feat after its official release on April 5, 2019.

Additionally, the quartet remains as the only K-pop group to have two music videos to reach the said impressive milestone on YouTube. Their first MV to obtain the record was “DDU-DU-DDU-DU” which took almost two years to hit the massive view count.

Meanwhile, in recent news, Jennie, Jisoo, Rosé, and Lisa gifted Blinks all over the world with their first-ever virtual concert titled THE SHOW. The girls performed their hit tracks and surprised fans with their stunning beauty and solo stages.

Celebrate BLACKPINK’s recent feat by watching their fiery music video for “Kill This Love” below: