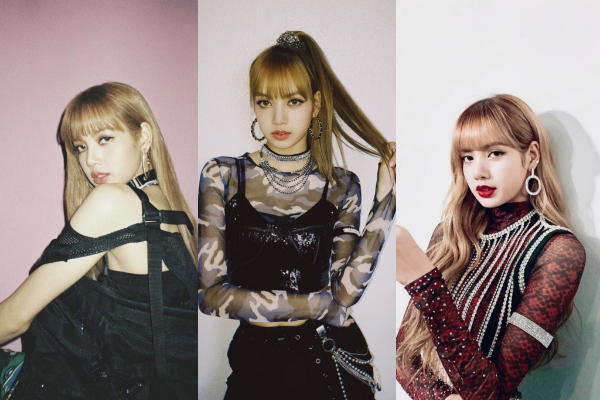 Bubbly and beautiful Lisa of BLACKPINK has been charming the Instagram world – and the numbers speak for it!

Amassing over 13.3 million followers and counting, BLACKPINK’s Lisa ranked first among domestic K-Pop female artists, with the most number of followers in the aforementioned social media platform. 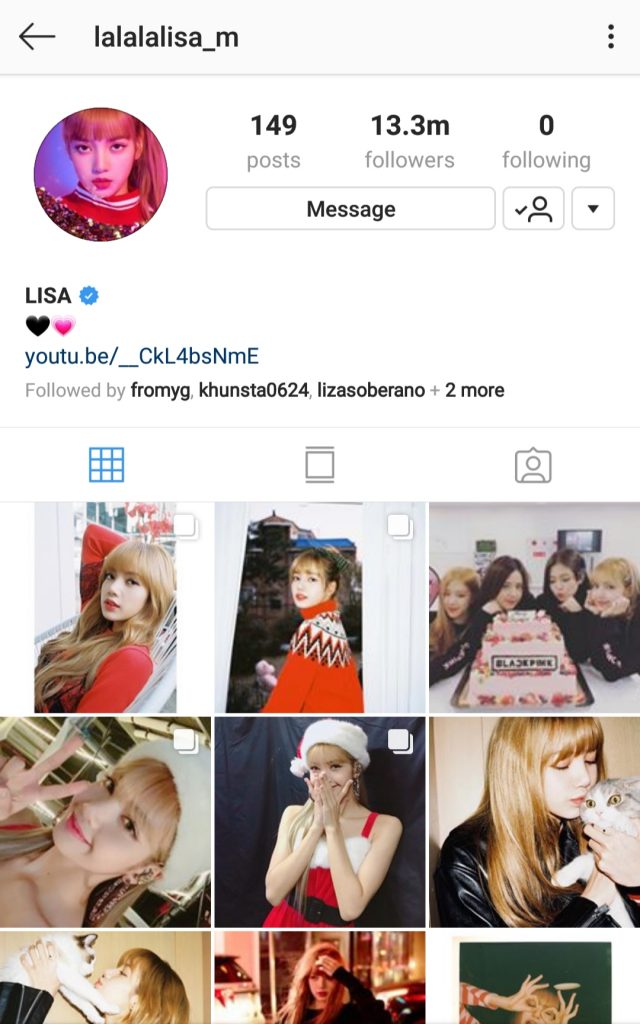 Lisa and fellow BLACKPINK members have secured the top-tier of the most followed Korean female celebrities. They join big names of musicians and actresses in the industry such as Taeyeon, Suzy, Yoona, Song Hye Kyo, Park Min Young and Park Shin Hye among others.

About seven months after launching their Instagram spaces, Jenny, Rosé and Jisoo have all surpassed 10 million follower mark.

Together with Lisa and with the rate of the girl group’s surging popularity, BLACKPINK might score combined 50 million followers soon. 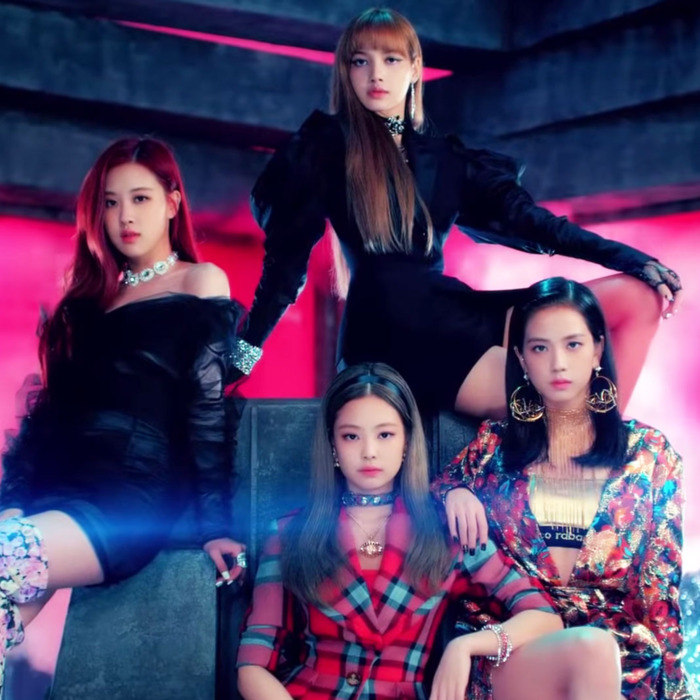 Additionally, BLACKPINK received the honor of being ranked first among female K-Pop girl groups, with the largest number of followers officially operated by the agency.

Lisa, Jennie, Jisoo and Rosè are following close behind BTS, with over 14.7 IG followers to the boys’ over 15 million followers. The latter has been securing the most followed K-Pop artist on Instagram. 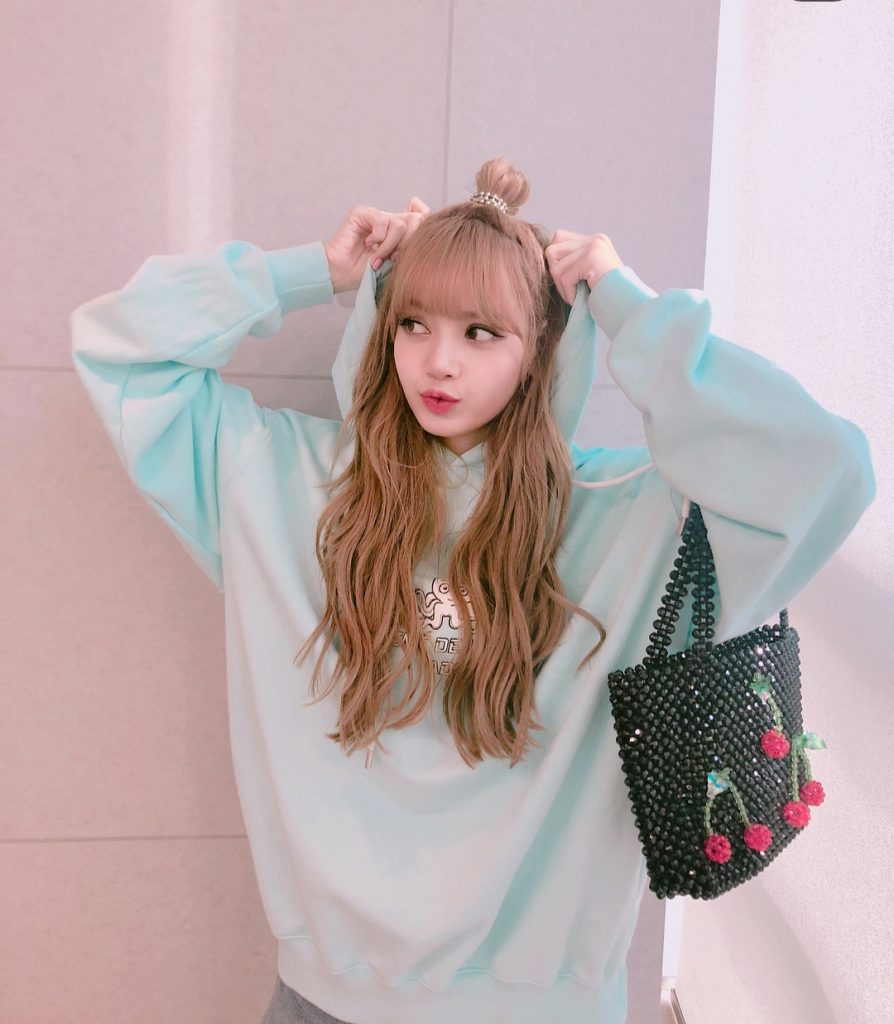 Actively communicating with fans around the world, BLACKPINK’s Lisa has been sharing regular posting of casual photos, selfies, group shots with BLACKPINK members, and various mementos from pictorials.

In related news, the girls have kicked off their first world tour, In Your Area, starting off from Bangkok, which is the hometown of BLACKPINK’s Lisa.

They are also set to attend the Coachella Valley Music and Arts Festival – a first from K-Pop girl group to represent the industry in the largest United States music festival. 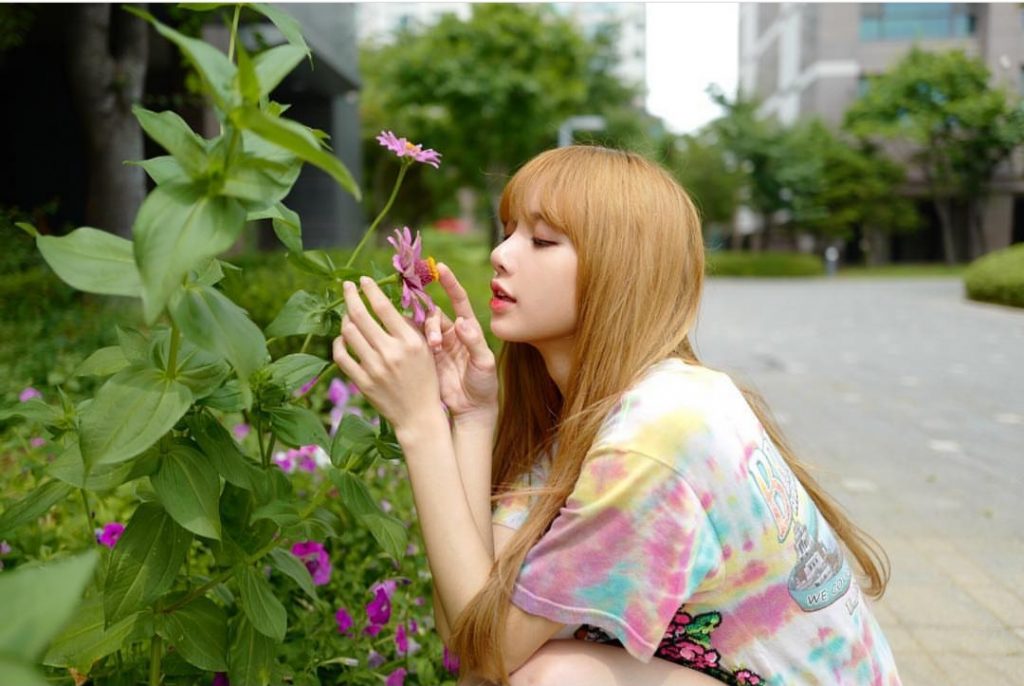 FacebookTwitter
SubscribeGoogleWhatsappPinterestDiggRedditStumbleuponVkWeiboPocketTumblrMailMeneameOdnoklassniki
Related Itemsblackpinkblackpink in your area singaporeblackpink lisaBLACKPINK's Lisa
← Previous Story 13 “Memories Of The Alhambra” Tweets That Fans Can All Totally Relate To
Next Story → #7YearsWithLay: Fans Fill Twitter With Messages Of Pride, Love & Support For EXO’s Lay