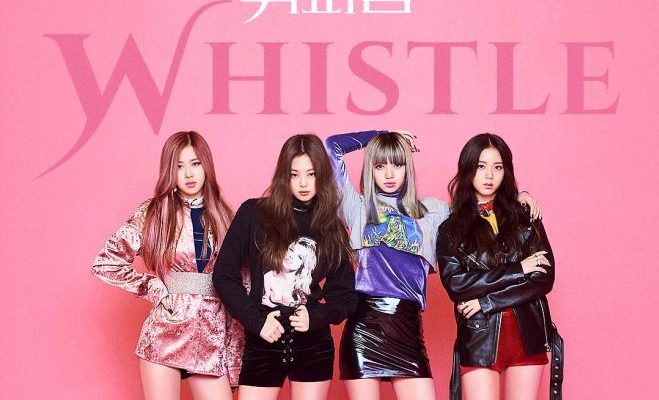 Congratulations to BLACKPINK girls for achieving another milestone on the YouTube platform!

In the evening of July 26, the girls’ music video for 2016 hit track “Whistle” has officially joined the 400-million club on YouTube.

Jennie, Jisoo, Rose, and Lisa released the said song on August 8, 2016, through their debut album Square One. Notably, the beautiful and talented idols were able to hit the impressive record just thirteen days before the third anniversary of its official release.

Additionally, the femme fatale group’s “Whistle” became their 6th music video to hit the abovementioned massive count. The other tracks of the K-Pop quartet that had likewise surpassed 400 million YouTube views were “DDU-DU-DDU-DU”, “BOOMBAYAH”, “As If It’s Your Last”, their latest hit song “Kill This Love”, and most recently “Playing With Fire”.

Meanwhile, BLACKPINK recently wrapped up their first solo concert series with successful encore concerts in Thailand. They were able to treat their loving Thai BLINKs last July 12 to 14 with a memorable three-day party at Bangkok’s Impact Arena.  Remarkably, the girls’ IN YOUR AREA concert series delivered 32 shows across 23 countries.