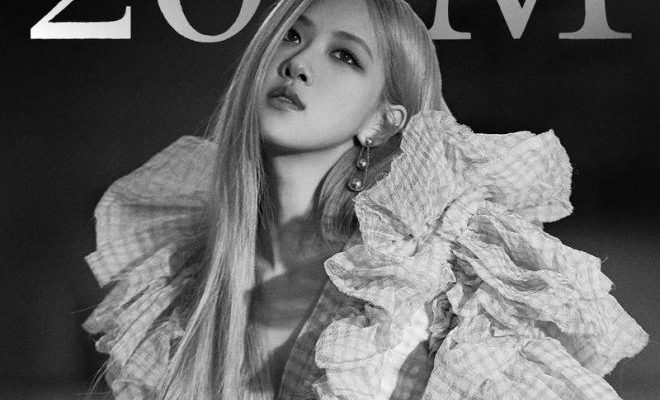 Rosé from the femme fatale quartet BLACKPINK has achieved a new record on the YouTube platform with her solo debut title track “On The Ground.” 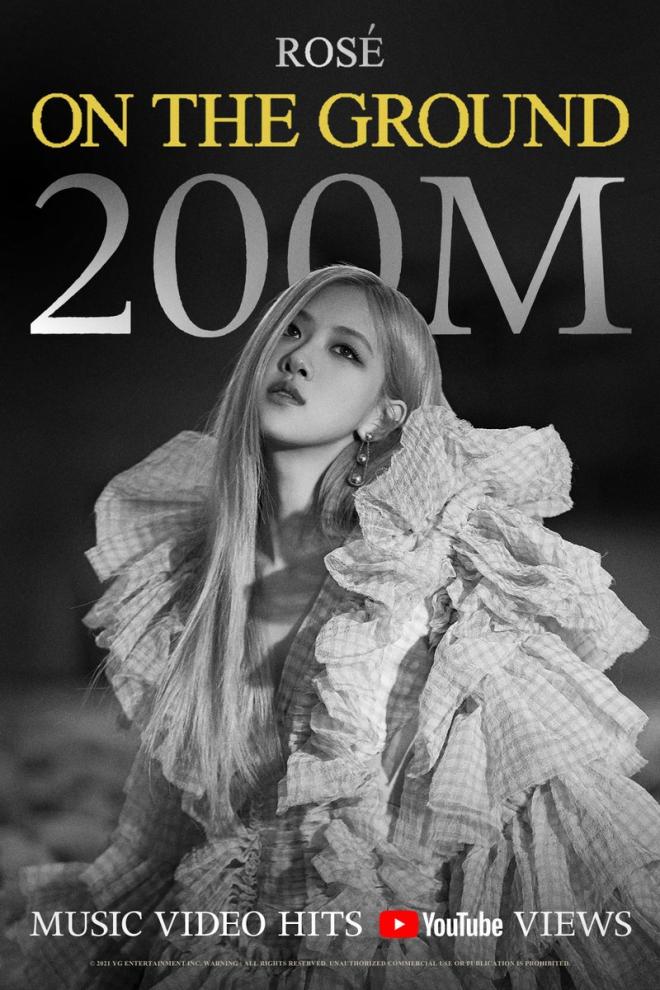 Just recently, Rosé’s music video for “On The Ground” officially joined the 200-million club on YouTube. She earned the feat in just around four months and 13 hours after its worldwide release. Additionally, she is the first Korean female soloist to surpass the massive view count with a song released in 2021.

The charming vocalist made her highly-awaited debut with her first solo album R featuring “GONE” and her title track “On The Ground” on March 12 at 2 PM KST.

Remarkably, this makes Rosé the first artist to top the Billboard Global chart as a soloist and as part of a group.

Guinness World Records also officially acknowledged the music video of “On the Ground” as the most viewed music video in 24 hours by a solo K-pop artist. She was able to obtain a total of 41.6 million views a day after her debut.

Celebrate Rosé‘s latest YouTube feat by watching her stunning “On The Ground” MV below: