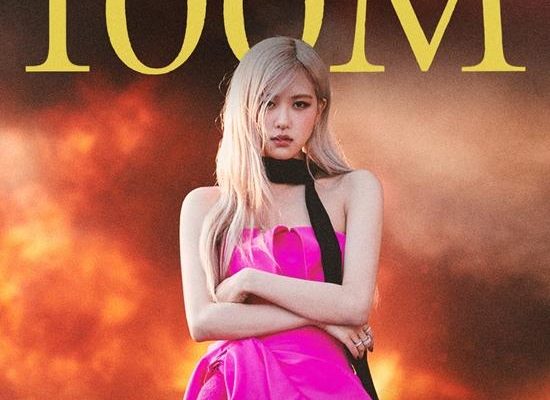 The power of BLACKPINK’s Rosé is really impressive!

Continuously bagging amazing feats with her solo release, BLACKPINK’s Rosé has created a brand-new record as a K-pop female soloist on the YouTube platform. 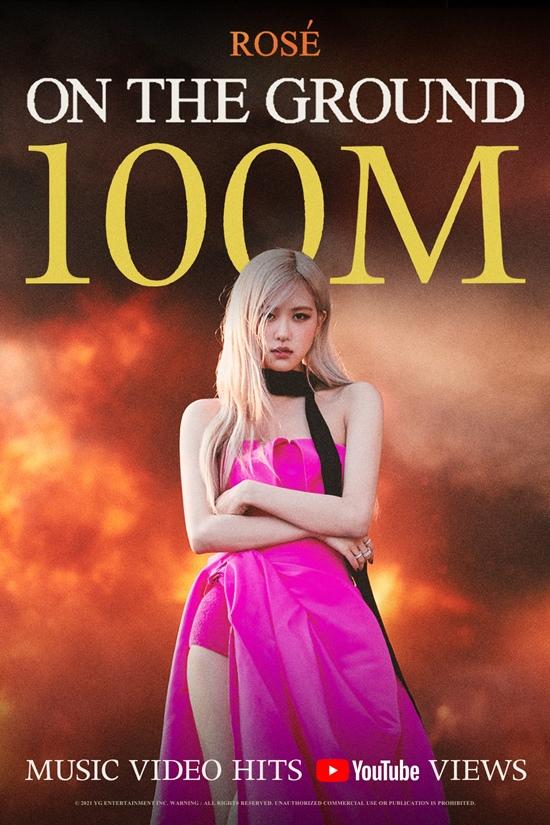 On March 20, YG Entertainment revealed that the idol’s music video for her debut solo title track “On The Ground” has officially surpassed 100 million views. Notably, she was able to earn the record in just around seven days, 15 hours, and 55 minutes after its release on March 12 at 2 PM KST.

Additionally, it is now the fastest time for a Korean female soloist yet to achieve the milestone. Previously, her fellow BLACKPINK member, Jennie, obtained the record in 23 days and 10 hours back in 2018.

Quickly after its release, “On The Ground” also exceeded 1.2 million concurrent users. Moreover, the music video reached 41.6 million views in 24 hours, which is the current highest record for Korean solo artists.

Aside from its success on YouTube, the track also made various records both on the domestic and international music charts. It entered the UK Official Singles Chart Top 100 at No. 43.

Celebrate Rosé’s recent feats by watching her music video for “On The Ground” below: