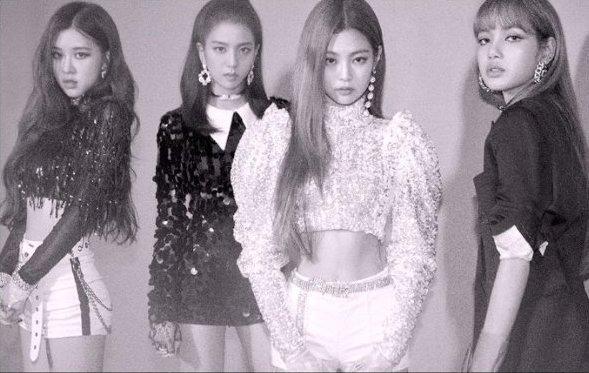 BLACKPINK earn the highest amount of views for a K-Pop music video with their hit, “DDU-DU DDU-DU”.

BLACKPINK make history with their title track, “DDU-DU DDU-DU”, becoming the first K-Pop artists to reach the highest amount of views for a music video ever with 1.7 billion views. The track released a little over three years ago on June 15, as part of BLACKPINK’s first mini-album, SQUARE UP. 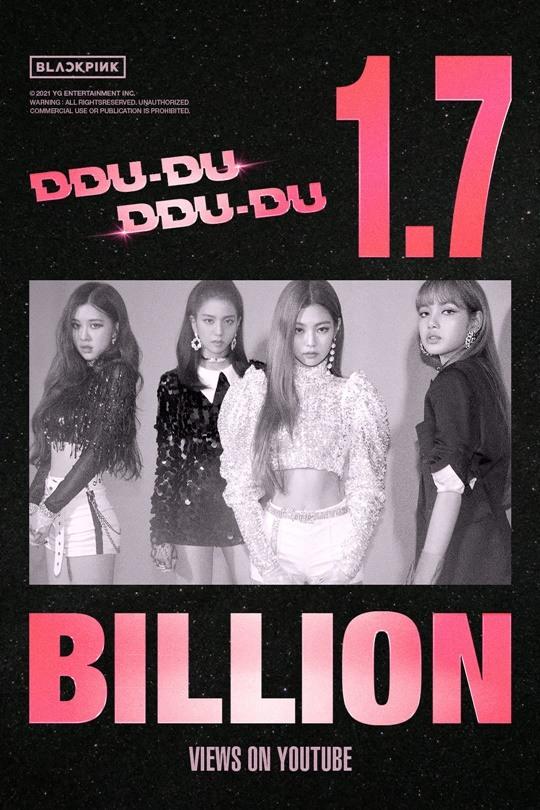 The music video quickly became an online sensation with the song’s catchy melody and trendy choreography, demanding attention with its point dance move of shooting pistols. Since its release, the video continues to remain a favorite among K-Pop fans. The video consistently gains hundreds of millions of views for every two to three months, showing BLACKPINK’s popularity.

The song itself became a hit across many worldwide music charts. Upon release, “”DDU-DU DDU-DU” ranked 40 on America’s Billboard 200 as well as 55 on the Hot 100. Additionally, the song received a ‘Perfect All Kill’ on domestic music charts, at the time breaking the record for the highest ranking track by a K-Pop girl group ever.

Meanwhile, the song is nearing 500 million streams on the global streaming platform, Spotify.

Cumulatively, BLACKPINK earned 30 billion views on YouTube. The views consist of those from top titles such as “DDU-DU DDU-DU”, “Kill This Love”, “BOOMBAYAH”, and “AS IF IT’S YOUR LAST”.

BLACKPINK member, Lisa, recently swept worldwide charts with her solo album, LALISA, which released September 10. Her music video for title “LALISA” received 73.6 million views within 24 hours of release. This earned her the name of ‘The World’s Best Solo Artist’.

After two days, the video earned 100 million views, setting another record for the shortest period of time a K-Pop solo artist reached this milestone.