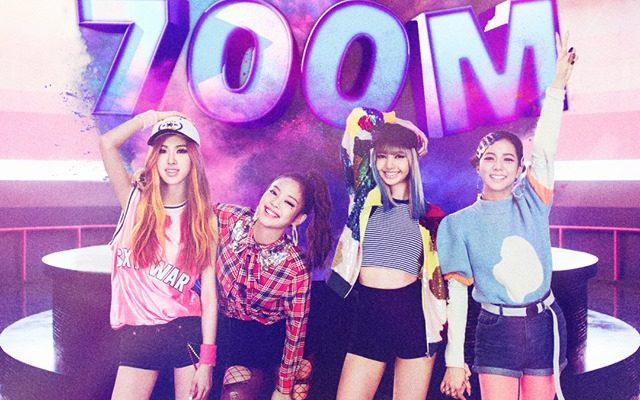 Congratulations to Jennie, Jisoo, Rosé, and Lisa for achieving a new amazing milestone on the YouTube platform!

South Korean girl group BLACKPINK continues to prove their “Queens of YouTube” status and show off their impressive power online with another impressive feat. 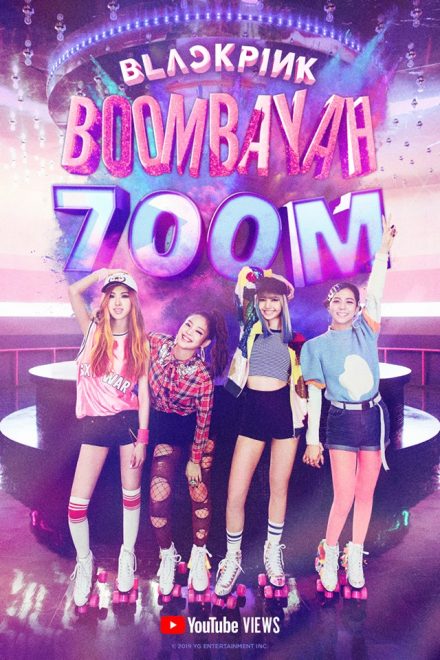 In the evening of September 11, the group’s music video for their debut song “BOOMBAYAH” has successfully exceeded the 700-million mark on YouTube.

Entering the Korean music scene with their chic and edgy style, Jennie, Jisoo, Rosé, and Lisa were able to release the said track off their very first mini-album Square One on August 8, 2016. Notably, the girl group has achieved the YouTube milestone in just three years, one month, and almost 24 days after its successful worldwide release.

In addition, BLACKPINK steadily holds the record of having the most viewed debut song for a K-Pop act. Aside from “BOOMBAYAH”, the group’s 2018 hit song “DDU-DU-DDU-DU” has likewise surpassed the massive amount of views. Moreover, the track is expected to become the first ever Korean music video to hit one billion YouTube views soon.

Meanwhile, in other news, the femme fatale group recently made history as they become the most subscribed music group in the world. With a total of 29, 898,756 subscribers as of September 9 a.m. K.S.T., the girls were able to dethrone the English-Irish pop boy band One Direction.

Hellokpop, as an independent Korean entertainment news website (without influence from any agency or corporation), we need your support! If you have enjoyed our work, consider to support us with a one-time or recurring donation from as low as US$5 to keep our site going! Donate securely below via Stripe, Paypal, Apple Pay or Google Wallet.
FacebookTwitter
SubscribeGoogleWhatsappPinterestDiggRedditStumbleuponVkWeiboPocketTumblrMailMeneameOdnoklassniki
Related ItemsblackpinkBoombayah
← Previous Story MONSTA X’s Kihyun Trends Worldwide After Going On A Random Tweeting Spree With Monbebes
Next Story → VIXX To Return With New Digital Single “Parallel” This September