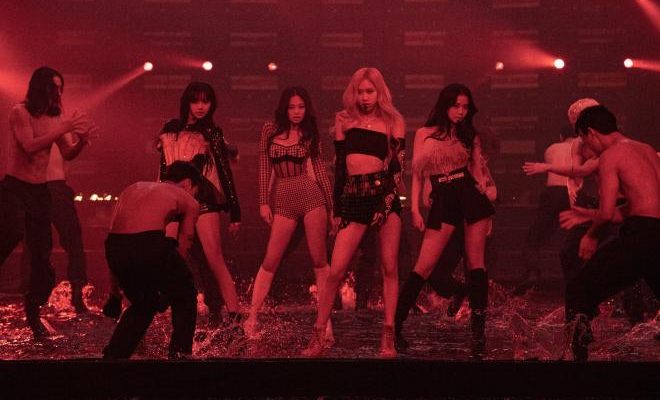 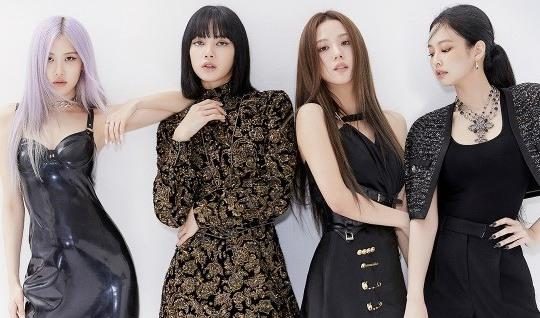 Last July, BLACKPINK surpassed worldwide singer Ariana Grande to become the female artist with the most amount of YouTube subscribers. Additionally, the group passed other global superstars such as Eminem, Ed Sheeran, and DJ Marshmellow, with only Justin Bieber preceding them with 62 million subscribers.

The gap between Justin Bieber and BLACKPINK as of last year was nine million, however, the current gap remains a significantly smaller two million. In contrast, Justin Bieber’s channel grew over a course of eleven years. As such, BLACKPINK’s nearing 60 million subscriber count, accumulated in only five years, remains impressively shocking. The results are evidence of BLACKPINK’s ongoing ranking as one of the largest artists in the world.

Following every new BLACKPINK release, the group’s YouTube channel attracted a wave of millions of new subscribers. The views of the group’s music and performance videos accumulate to more than 17 billion views. Moreover, DDU-DDU-DU was viewed more than 1.5 billion times alone while 26 other videos from BLACKPINK’s channel surpassed the billion-view achievement.

Their success on YouTube is significant as it remains one of the largest platforms for the global music market. The subscribers do not reflect casual viewers, but instead the extensive amount of loyal fans that create their fandom.

Lately, music video views and sound source streaming for artists have become a major influence for global music chart rankings, including on the American Billboard Charts.

Meanwhile, the success of the members’ solo projects continues to skyrocket. With Rosé’s recent solo work, the artist landed first on Billboard and topped the 51 iTunes tracks chart worldwide.

As member Lisa plans to release individual music next, many expect the group’s growth to continue rising exponentially.