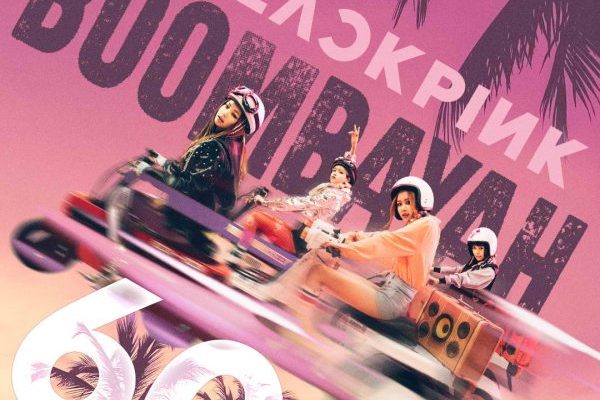 Definitely no surprise – BLACKPINK has done it again! 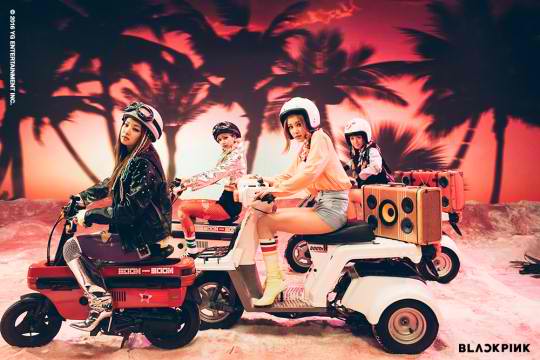 Officially entering the music scene on 8 August 2016, Jennie, Jisoo, Rose, and Lisa debuted with the song “BOOMBAYAH”. Since then, the girls undeniably mesmerized fans with their unique styling and powerful yet addictive melodies.

Almost three years after its successful release, the hit song continues to showcase the idols’ growing global popularity as it has been steadily increasing its number of views online.

In the morning of May 23, the group’s debut track has surpassed the 600-million mark on YouTube. Notably, it became the first ever K-Pop debut music video to garner the said massive amount of views.

Before achieving the milestone with “BOOMBAYAH”, the girls were already able to reach the feat with their 2018 hit song “DDU-DU-DDU-DU” first earlier this year. It likewise remains unstoppable as its music video made history as the most-watched K-Pop MV with an impressive 818 million count.

In addition, another hit song from BLACKPINK will also be joining the 600-million club soon. Currently, their 2017 digital single “As If It’s Your Last” has already smashed 598,115,642 views.