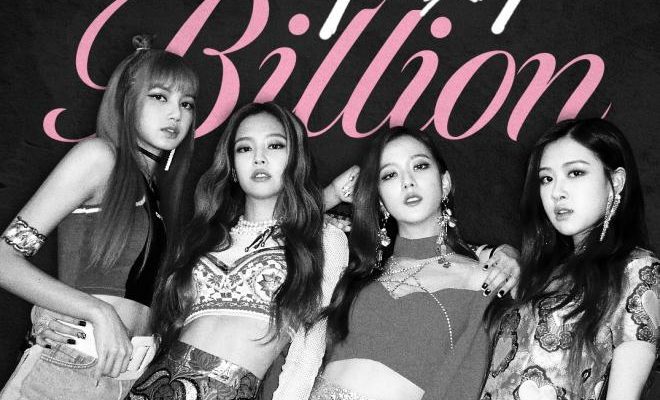 Charismatic K-pop female quartet BLACKPINK has achieved another milestone on YouTube with their 2017 hit digital single “AS IF IT’S YOUR LAST.” 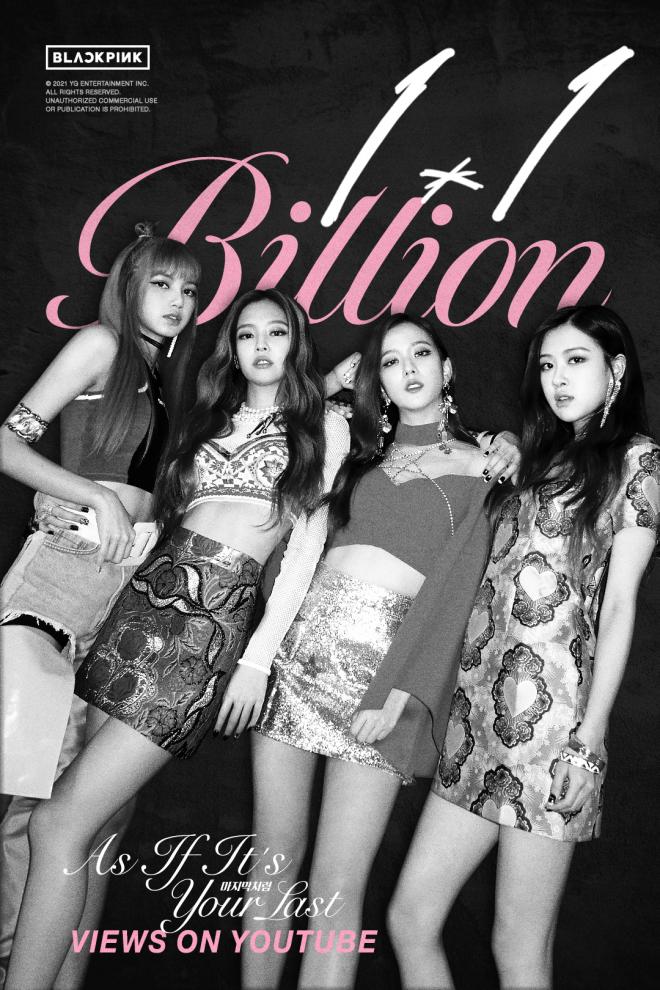 In the afternoon of November 18, BLACKPINK’s music video for “AS IF IT’S YOUR LAST” has reached the 1.1 billion mark on YouTube. Jennie, Jisoo, Rosé, and Lisa earned the record in around four years, four months, and 27 days since its release on June 22, 2017.

“AS IF IT’S YOUR LAST” became the group’s fourth music video to exceed 1.1 billion views. Other songs of the girls that previously obtained the record are “DDU-DU-DDU-DU,” “BOOMBAYAH,” and “Kill This Love.”

#BLACKPINK '마지막처럼 (AS IF IT'S YOUR LAST)' M/V HITS 1.1 BILLION VIEWS @Youtube

BLINKs worldwide, thank you so much!

Moreover, BLACKPINK is the only K-pop girl group to hit the said massive online count. The only other Korean acts that obtained the milestone are PSY for “Gangnam Style”, and “Gentleman”, and BTS for “DNA,” “Boy With Luv,” and “Dynamite.”

Aside from its YouTube success, “AS IF IT’S YOUR LAST” also brought amazing records to the group. The track gave the K-Pop quartet their first Digital Bonsang Award at the Golden Disc Awards. Soon after its worldwide release, it debuted on the top spot of Billboard’s World Digital Song chart and peaked at the third spot of Gaon’s weekly singles chart.

Watch BLACKPINK’s captivating music video for “AS IF IT’S YOUR LAST” below: