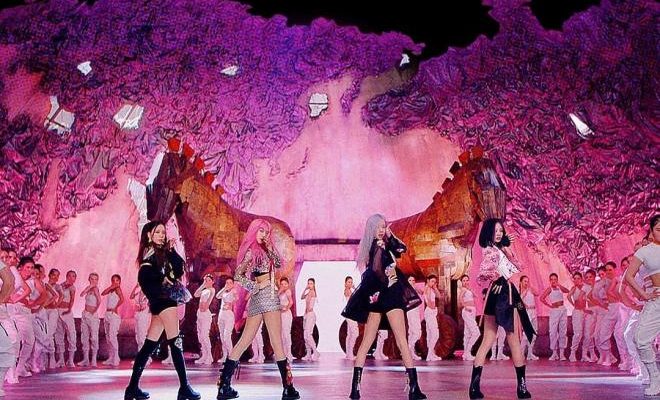 BLACKPINK’s “How You Like That” MV Exceeds 900 Million Views

BLACKPINK has done it again!

YG Entertainment’s well-loved female quartet BLACKPINK has obtained a new feat on YouTube with their “How You Like That” music video. 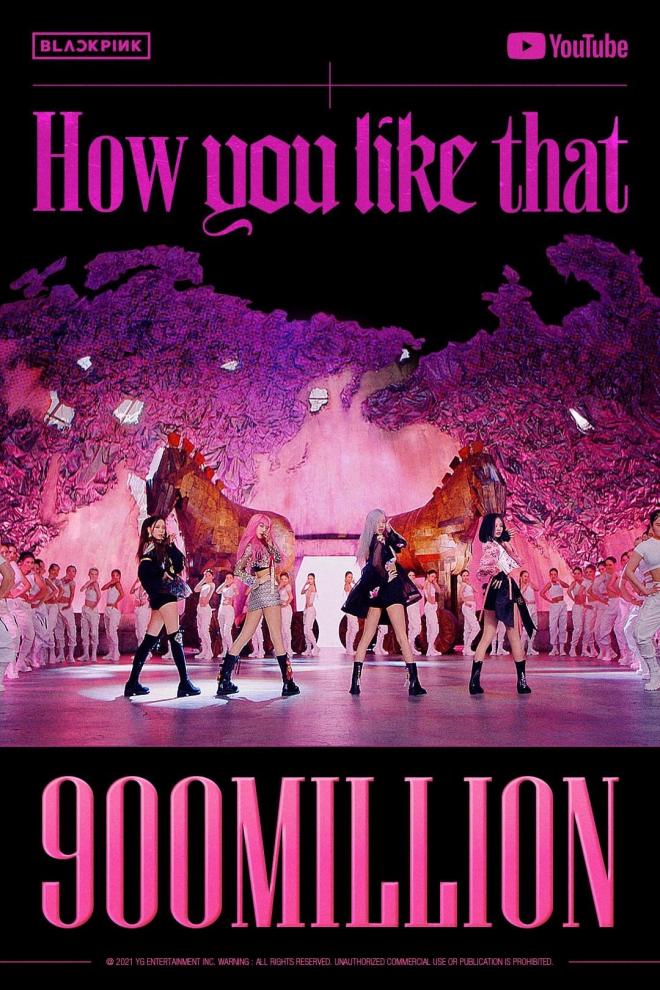 In the evening of June 24, BLACKPINK’s “How You Like That” music video officially surpassed the 900 million mark on YouTube. Jennie, Jisoo, Rosé, and Lisa pre-released the track on June 26,2020, as part of their first full album THE ALBUM. It took them around 11 months and 29 days to reach the milestone. Notably, this is now the fastest K-pop girl group music video to exceed the number of views.

Additionally, “How You Like That” became BLACKPINK’s fifth music video to unlock the 900-million count on YouTube. Other tracks of the group that likewise achieved the milestone include “As If It’s Your Last,”  “BOOMBAYAH,” “DDU-DU-DDU-DU,” and “Kill This Love.”

Meanwhile, in other news, the girls will be celebrating their fifth debut anniversary through 4+1 PROJECT. It is the group’s present for their supportive fans. As part of the project, the quartet will delight fans with the release of BLACKPINK THE MOVIE. The anniversary film will be available in 100 countries worldwide in August.