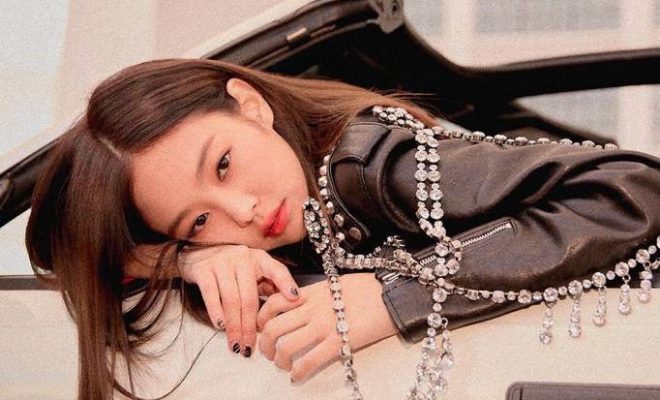 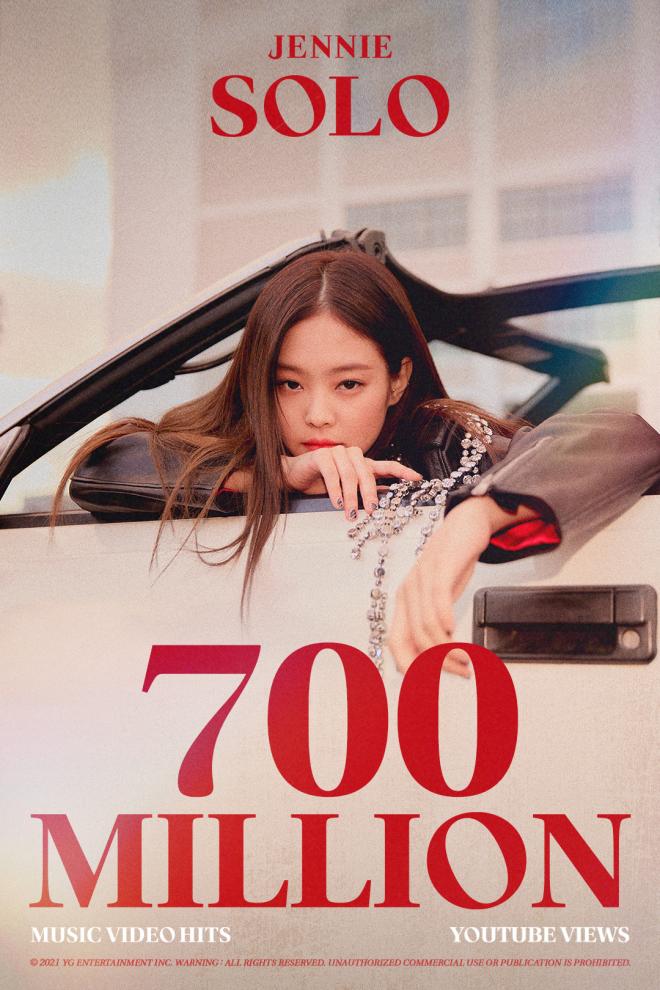 Earlier today, Jennie’s music video for her first single titled “SOLO” officially joined the 700-million club on YouTube. Remarkably, she became the very first female K-pop soloist to garner this massive amount of views.  She was able to achieve the milestone in just about two years, eight months, 27 days, and 22 hours after its release.

Back on November 12, 2018, Jennie made her grand entrance as the first BLACKPINK member to debut as a solo artist. She gifted fans with the hit song “SOLO” and impressed fans by not only taking over the stage with her charisma but also dominating the worldwide music scene. In 2018, she was able to secure top spots in domestic and international charts soon after dropping her solo debut track.

Watch the charismatic “SOLO” music video of BLACKPINK’s Jennie below: