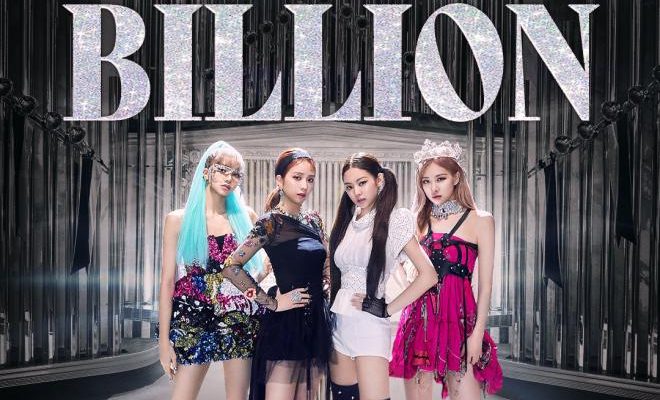 Charismatic girl group BLACKPINK has reached another amazing milestone on the YouTube platform with their well-loved track “Kill This Love.” 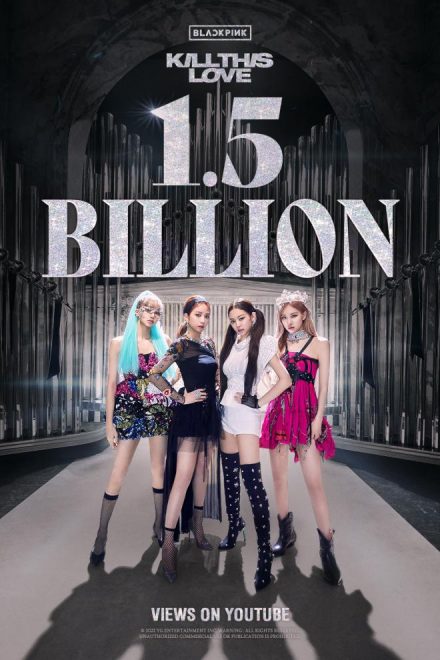 On January 25, YG Entertainment announced that BLACKPINK’s music video for “Kill This Love”  has officially garnered 1.5 billion views. This became the quartet’s second music video to hit the massive view count following “DDU-DU DDU-DU.” It took them around two years, nine months, and 20 days to obtain the feat.

Back on April 5, 2019, Jennie, Jisoo, Rosé, and Lisa gifted fans with “Kill This Love,” the title track of their second mini-album KILL THIS LOVE.

Notably, BLACKPINK remains the only K-pop group to have two music videos to smash the record on YouTube.

Meanwhile, in recent news, all four members of the group surprised fans yesterday through a special V LIVE+ broadcast. Together, the girls greeted fans worldwide and shared their current happenings. Fans are waiting patiently for their grand comeback as a full group as it has been one year and three months since they released The Album.