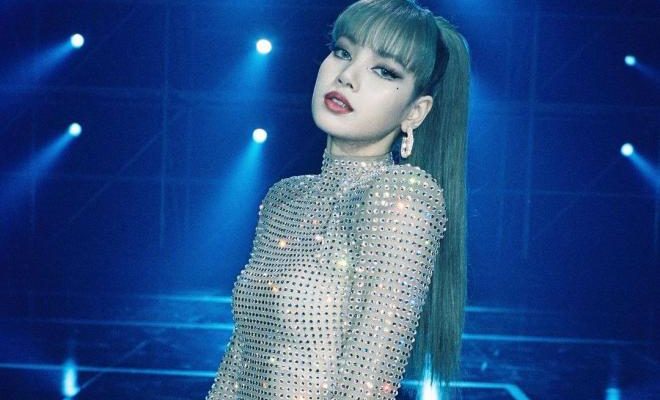 Proving her massive worldwide influence, BLACKPINK’s Lisa has recently unlocked an impressive milestone on the YouTube platform with “LALISA”! 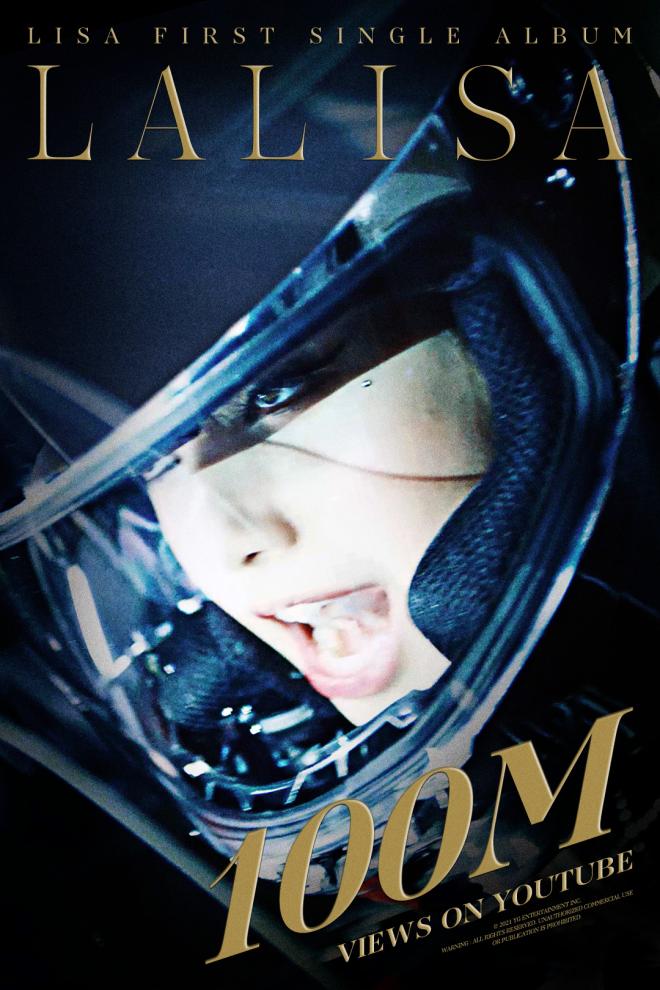 On September 12, the talented idol’s music video for her latest release “LALISA” has finally exceeded the 100 million mark on YouTube. Notably, Lisa was able to obtain the said enormous count in just 2 days since its successful global release.

With this impressive feat, “LALISA” becomes the fastest music video by a solo act to reach 100 million views on the platform. The said song was able to beat PSY’s “Gentleman,” which amassed 100 million views in roughly four days since its release.

Marking the achievement with a bang, this became a fitting present for Lisa who made several records on local and international music charts with her newest song.

Released on September 10, LALISA is BLACKPINK’s Lisa’s debut single album. Accompanied by the title track of the same name and another song called “Money,” it surpassed 700,000 pre-order sales within four days since the announcement. That said, LALISA became the best-selling single album by a K-Pop female solo artist. 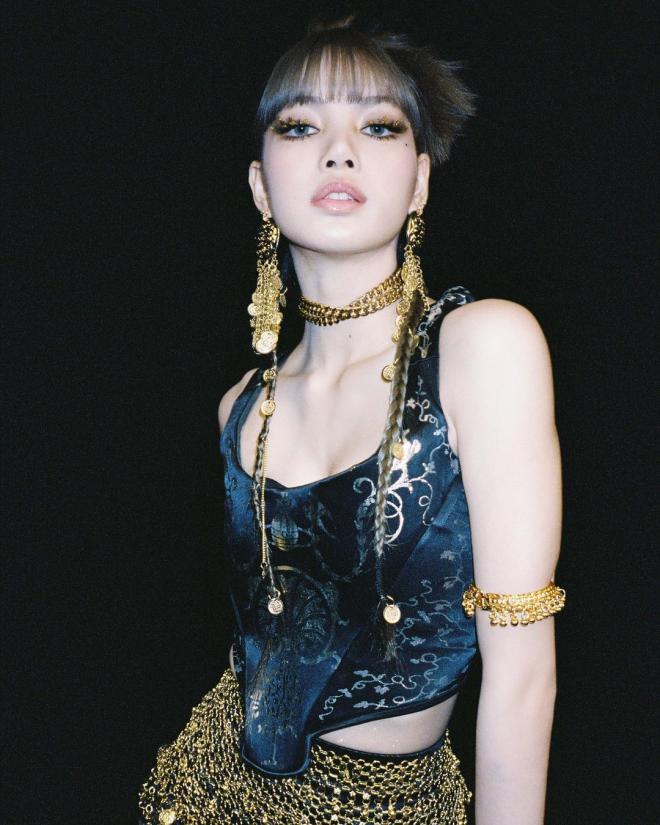 In celebration of the idol’s breakthrough, BLINKs trended the hashtag #LALISA100M on Twitter. Meanwhile, BLACKPINK’s Lisa will continue to promote her newest track on various music shows in South Korea.

Celebrate Lisa’s new achievement by watching her cinematic music video for “LALISA” below: