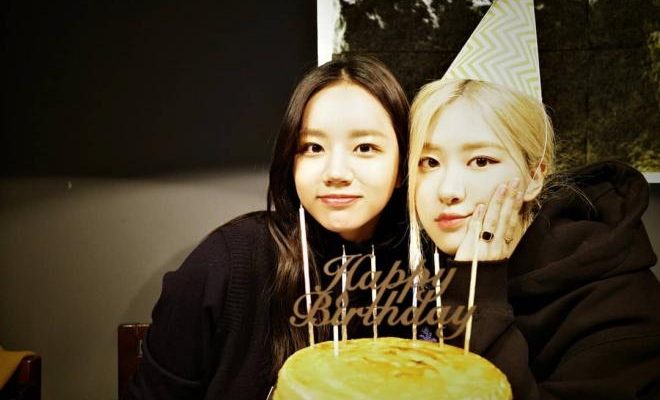 Get ready to see the various and charming sides of BLACKPINK’s Rosé and Hyeri in their upcoming special appearance on Knowing Bros!

Fans of BLACKPINK and Hyeri are definitely winning this March as a special guesting has just been confirmed for jTBC’s Knowing Brothers! 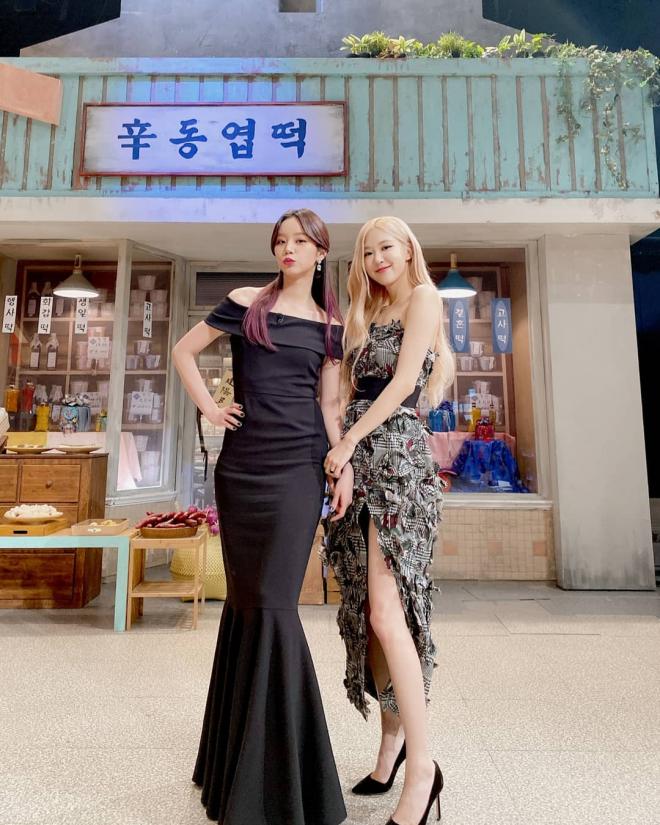 The two girls are presently preparing to make the show’s viewers laugh out loud through their unique humor and immense wit.

According to a representative of the station, the talented artists will film their episode on March 11, Thursday. This is in line with Rosé’s nearing solo debut and Hyeri’s upcoming drama comeback with Frightening Cohabitation.

Notably, Rosé will soon be blessing fans’ ears with her angelic vocals through her first single album R set for release on March 12. Meanwhile, Hyeri will also join a stellar cast comprised of Jang Ki Yong, Kang Han Na, Kim Do Wan and Bae In Hyuk. While no exact date has been announced,  Frightening Cohabitation will air via tvN in the first half of 2021.

This will also mark as the dazzling artists’ latest official appearance in a variety show together following their Amazing Saturday episodes last February 2020 and October 2020.

A MEMORABLE EPISODE AHEAD

Previously, Rosé made an appearance on Hyeri’s vlog, dated October 2019. In the 11-minute video, the two girls went out together to bond and for a dinner.

As of current writing, the video has already garnered 7.3 million views on the YouTube platform, proving both’s massive popularity.

The confirmation of the girls’ scheduled appearance has already gained massive anticipation, thanks to their amazing entertainment skills and endless talents.

As this is in celebration of their new accolades, expectations are now also rising regarding what anecdotes of their friendship these two will share in the show. 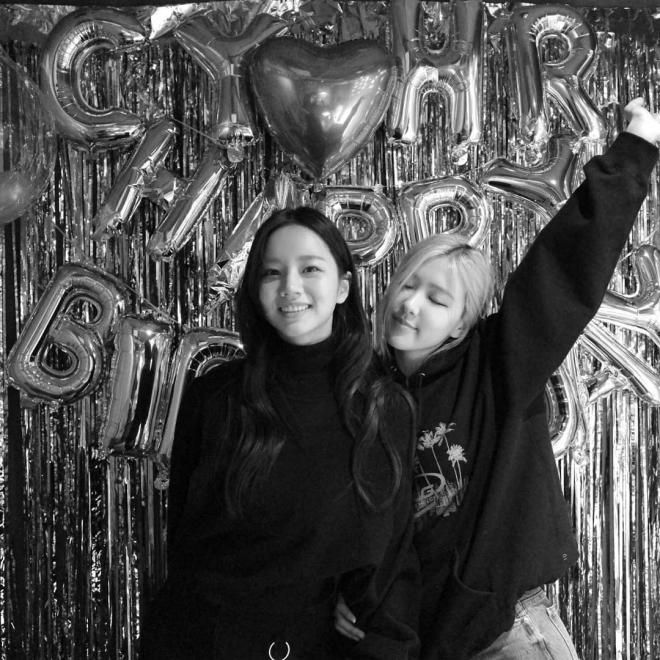 Apart from this appearance, Rosé will also grace SBS’ My Little Old Boy on March 14 as a guest as part of her debut promotions.

Moreover, she will also perform her lead single “On The Ground” on NBC’s The Tonight Show Starring Jimmy Fallon on March 16. This makes the gorgeous idol the first-ever K-Pop soloist in history to perform on the said show.