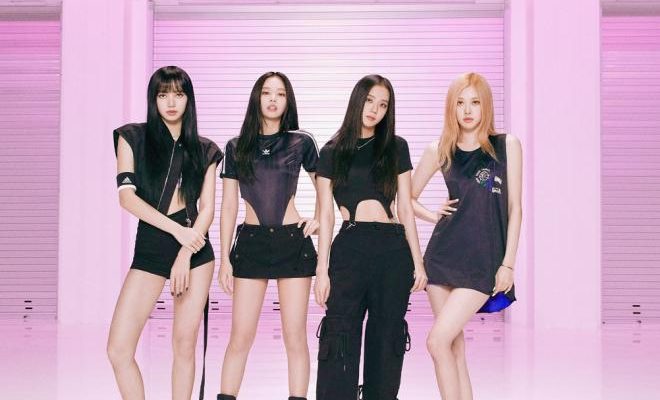 Charismatic female K-pop quartet BLACKPINK has exceeded 100 million views on the YouTube platform with their “Shut Down” dance performance video. 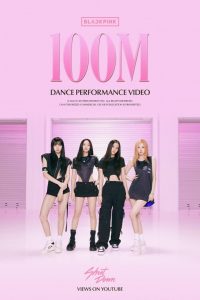 According to the agency, YG Entertainment, BLACKPINK’s “Shut Down” dance performance video exceeded 100 million YouTube views on January 23 at 9:18 AM. It has been 126 days since it was released on September 19, 2022. This video recorded 10 million views in half a day and took first place as the “Most Viewed Video in 24 Hours on YouTube.”

BLACKPINK’s “Shut Down” is a hip-hop song that samples Paganini’s “La Campanella.” The sharp violin performance of the original song combined with the heavy beat gave listeners a thrilling pleasure. The members’ solid vocals and dynamic rapping were praised for maximizing the mysterious charm of the song.

Meanwhile, Jennie, Jisoo, Rosé, and Lisa are conducting their largest world tour yet titled BORN PINK, which is attracting about 1.5 million people around the world. The girls are also in talks with their agency regarding the renewal of their contracts.