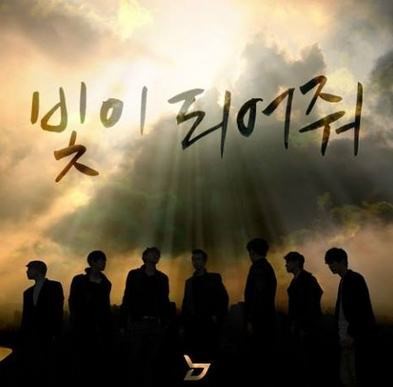 Block B has unleashed the audio for its most recent track Be The Light and received positive feedback from fans online. Upon release, fans tweeted about Block B’s return on Twitter which resulted in the group briefly appearing on Twitter‘s Worldwide Trends list. 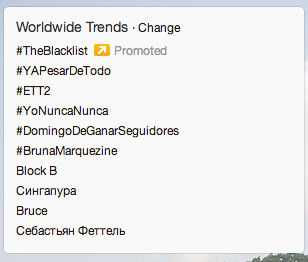 Be The Light was produced by Zico, composed and arranged by Zico and pop time, and the lyrics for the track were also self-penned by Zico.

Hellokpop, as an independent Korean entertainment news website (without influence from any agency or corporation), we need your support! If you have enjoyed our work, consider to support us with a one-time or recurring donation from as low as US$5 to keep our site going! Donate securely below via Stripe, Paypal, Apple Pay or Google Wallet.
20
SHARES
FacebookTwitter
SubscribeGoogleWhatsappPinterestDiggRedditStumbleuponVkWeiboPocketTumblrMailMeneameOdnoklassniki
Related ItemsBe The LightBlock Bcomebackpre-releaseTwitterWorldwide Trends
← Previous Story G-Dragon runs with a bowl of noodles
Next Story → Cube Entertainment trainee wins Kollaboration DC (Full Coverage)