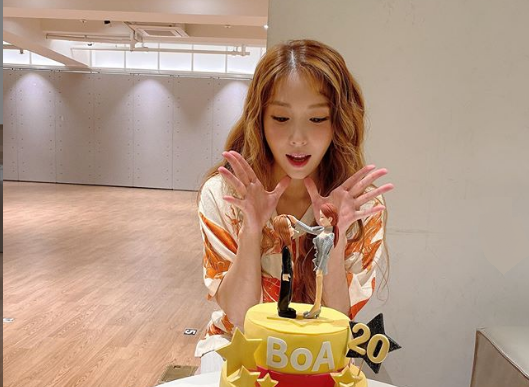 Happy 20th debut anniversary to the one and only BoA!

Celebrating her 20th debut anniversary today, K-pop superstar soloist BoA gave back the love to her supporters through a heartfelt message. 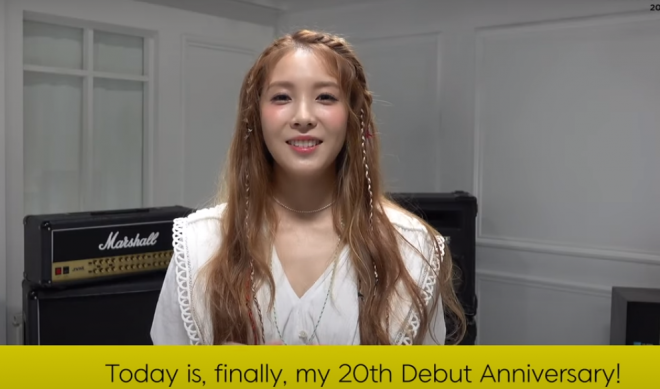 Marking a significant milestone in her career, the beautiful and multi-talented idol expressed her gratitude to fans online. In a recent Instagram post, BoA shared a letter dedicated to everyone who supported her in the last two decades.

Aside from her personal letter to fans, a video message has also been uploaded on her official YouTube channel.

“Today is finally my 20th debut anniversary! I still can’t believe it. Time flew so fast that I wonder if it has already happened. The reason I’ve been able to work for the 20 years is that you guys have been with me! Thank you for listening to my music,” she first said.

Hoping to continue delighting fans in the future, BoA then added, “There’ll be the 30th anniversary after the 20th. I will do my best to make good music for a long time. So please give me everlasting love and support.”

At the latter part of the video, BoA invited fans to a special V LIVE broadcast, which airs today at 8:25 PM KST.

Celebrate BoA’s fruitful 20 years in the industry by watching the tribute video below: